Vital problems of voters are in the focus of UzLiDeP's attention 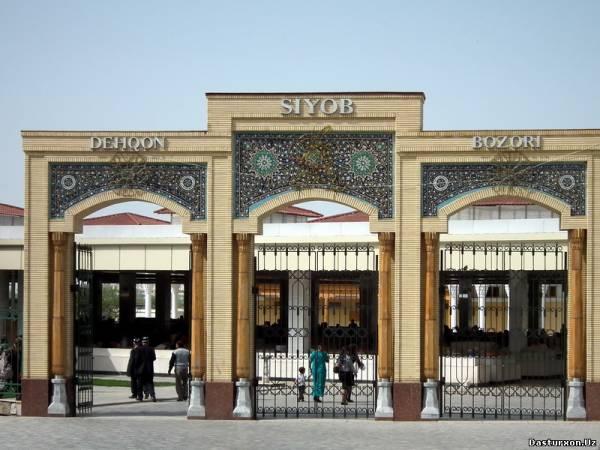 There are 54 households in the «Ilonsoy» village of the Samarkand district, in which 158 people live.

However, so far in this village there is not a single point of consumer services and shopping shops. It is distressing that there is no kindergarten, secondary school in the village.

Indeed, within the framework of the «Well-maintained village» program in this village it is planned to build the «Makhalla markazi» center, «Nuroniylar сhoyhonasi», shopping malls, baths, schools and pre-school educational institutions, pharmacies, mini-football courts. However, there are still no results.

Members of the working group from among the representatives of the Executive Committee of the Political Council of UzLiDeP and the regional council of the party, deputies of the regional and district councils of people's deputies studied the situation and identified many problems.

So far, the public transport route «Ilonsoy-Siob bozori» was not established. As a result, it is difficult for the pupils to get to the secondary school №38 whose distance is about 15 kilometers, and the residents go to the dehkan market of Siyob independently.

The results of the study were discussed at a meeting of the regional council of the party and members of the party's deputy group in the Samarkand district council of people's deputies will send a request to the relevant organizations.

of the Samarkand regional