Aktam Khaitov: expansion of the ranks of entrepreneurs and farmers should become one of the main goals of UzLiDeP 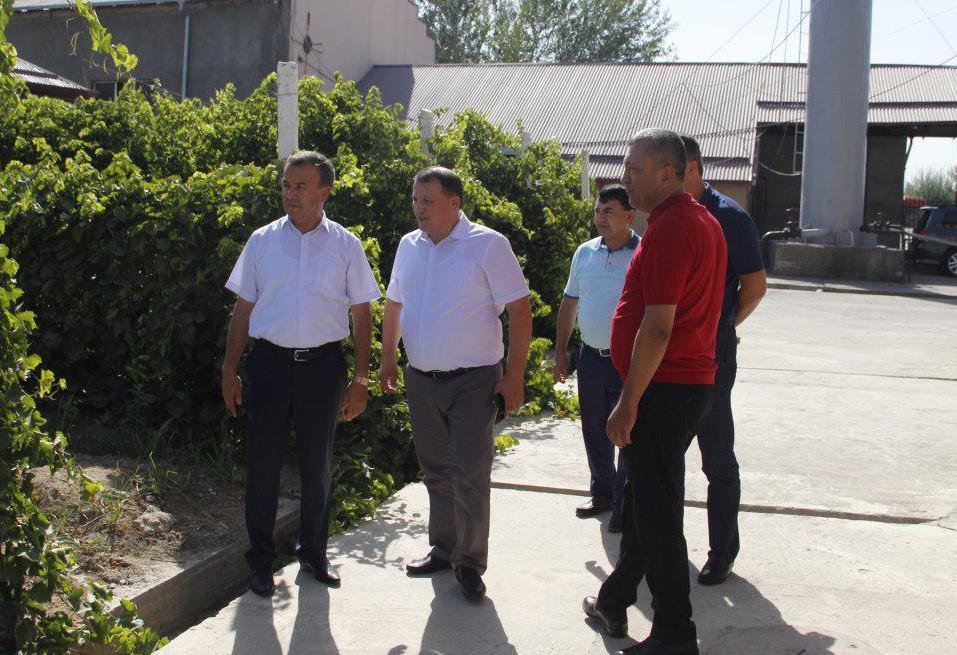 The Chairman of the Executive Committee of the Political Council UzLiDeP Aktam Khaitov visited the diversified farm «Istiqlol Shulasi» in Samarkand district to get acquainted with the activities of entrepreneurs and farmers. This farm specializes in gardening (grows cherries, apples, grapes).

According to the chairman of the farm, B. Odilova, this year they exported fruit to Russia for 80,000 dollars. During the visit, A.Khaitov positively assessed the activities of the farm and especially noted the establishment here of the PPO

A. Khaitov also met with entrepreneurs, heads of diversified farms and activists of the Samarkand regional council of UzLiDeP. Speaking about the tasks facing the party, its role in the life of society, he stressed that today it is necessary to get acquainted with the conditions of the population, to study their problems and to help them effectively use the farmsteads, as well as to involve them in entrepreneurship.

He also proposed to increase the number of members and supporters of the party by implementing practical cases and active explanation among the population of state programs such as «Well-maintained village», «Each family is an entrepreneur», «Youth is our future», which were adopted by the head of our state for the development of entrepreneurship.

- At present, the expansion of the ranks of entrepreneurs and farmers in our country should become one of the main goals of UzLiDeP. In this regard, it is important to increase the interest of young people to thе sphere. Therefore, we should hold meetings with the leaders of such exemplary farms as «Istiqlol shulashi» at schools, said A.Khaitov.

In addition, the party, together with the Council of farmers, dehkan farms and owners of household land in Uzbekistan decided to organize special training courses to increase the political knowledge of farmers.

Press secretary of the Samarkand