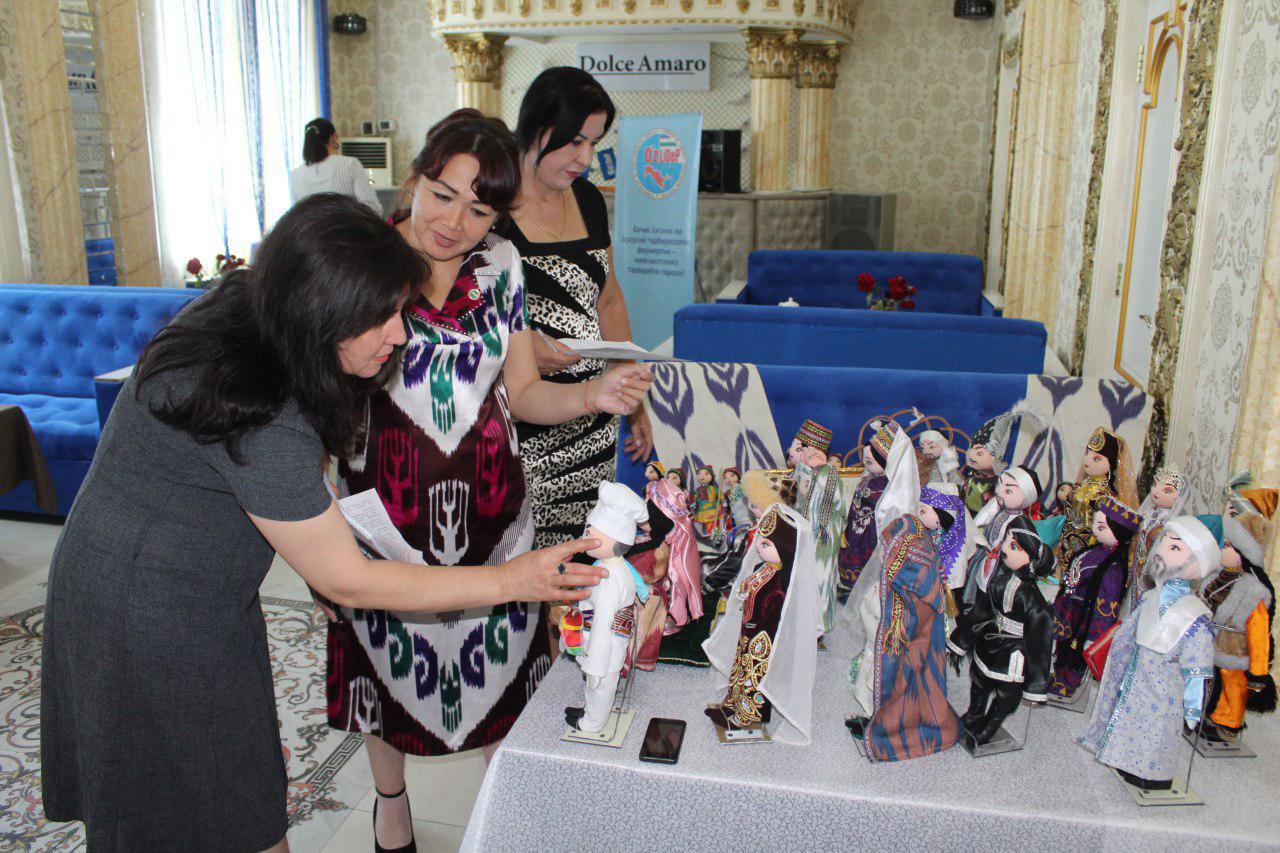 Navoi city stage of “Ishbilarmon ayol” (Businesswoman) competition was held by the Women's Wing of UzLiDeP.

– At first my brother and I made puppets and sold them on the market, – said Latofat Khusanova, who won the second place at the competition. – Buyers called us to continue this business. Then I began to provide kindergartens with dolls. In 2013, I became a private entrepreneur. In order to expand activities in 2017, I received a bank loan in the amount of 15 million soums and bought the necessary equipment. As a result, I created 5 jobs. All kindergartens are provided with dolls created by us. The CIS countries became interested in our dolls, and we have established exports. I represent national dolls at international exhibitions.

According to the results of the competition, the 1st place was taken by an experienced entrepreneur Dilorom Botirova, who organized several activities, the 2nd place by Latofat Khusanova, producing national dolls, the 3rd place by Mavjuda Ochilova, producing mattresses and blankets.

The winners were presented with memorable gifts from Navoi City Kengash of UzLiDeP. 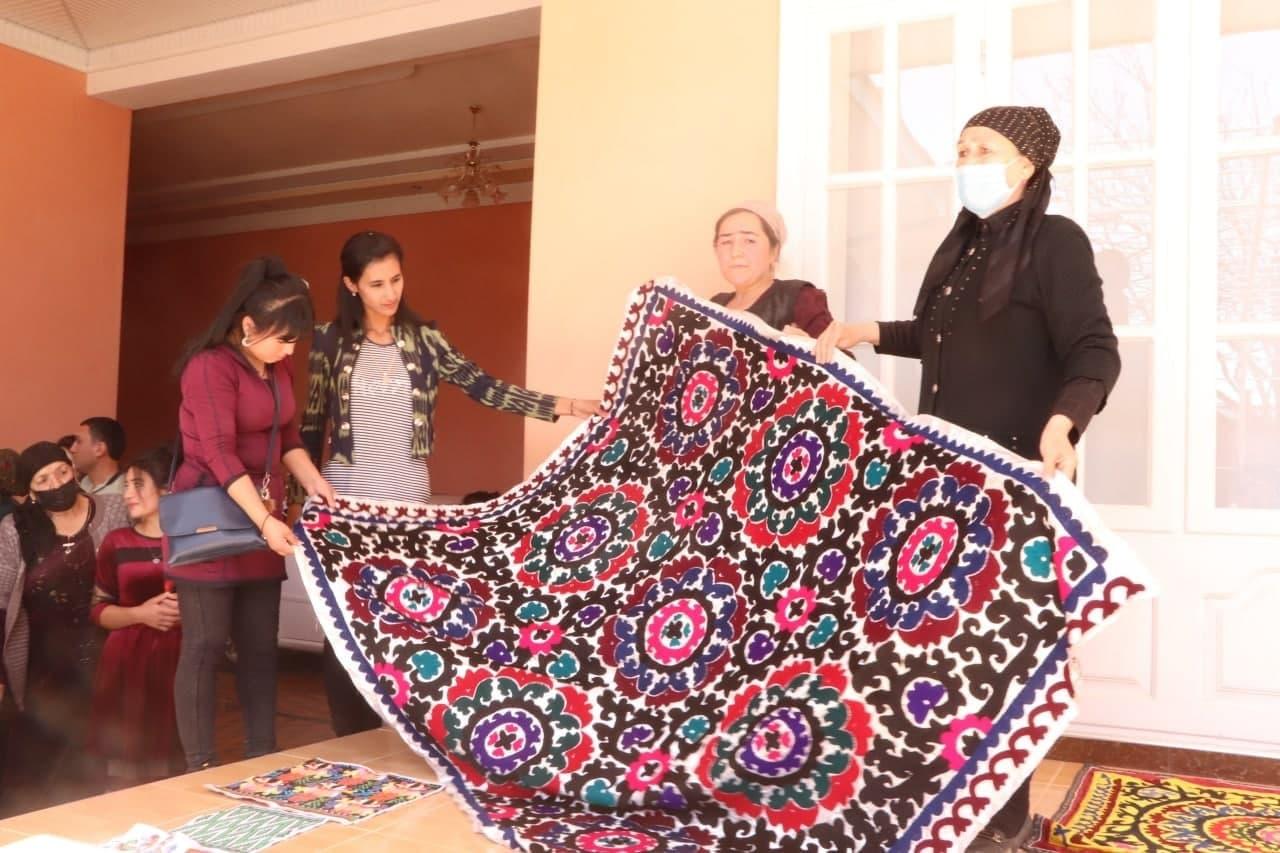 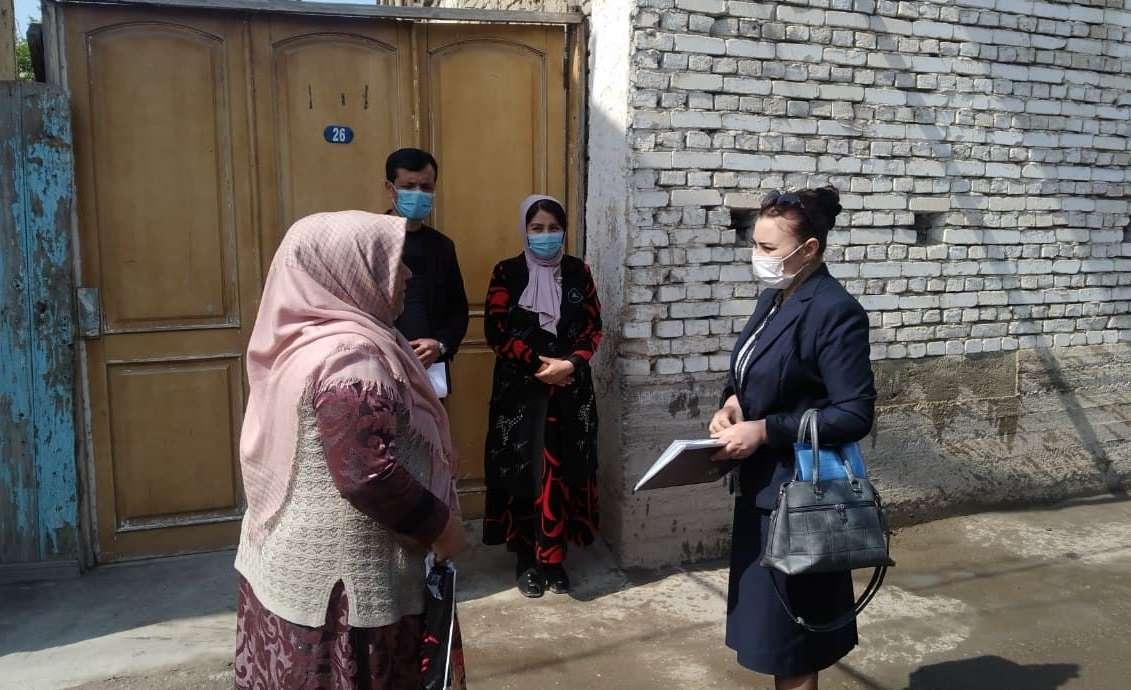