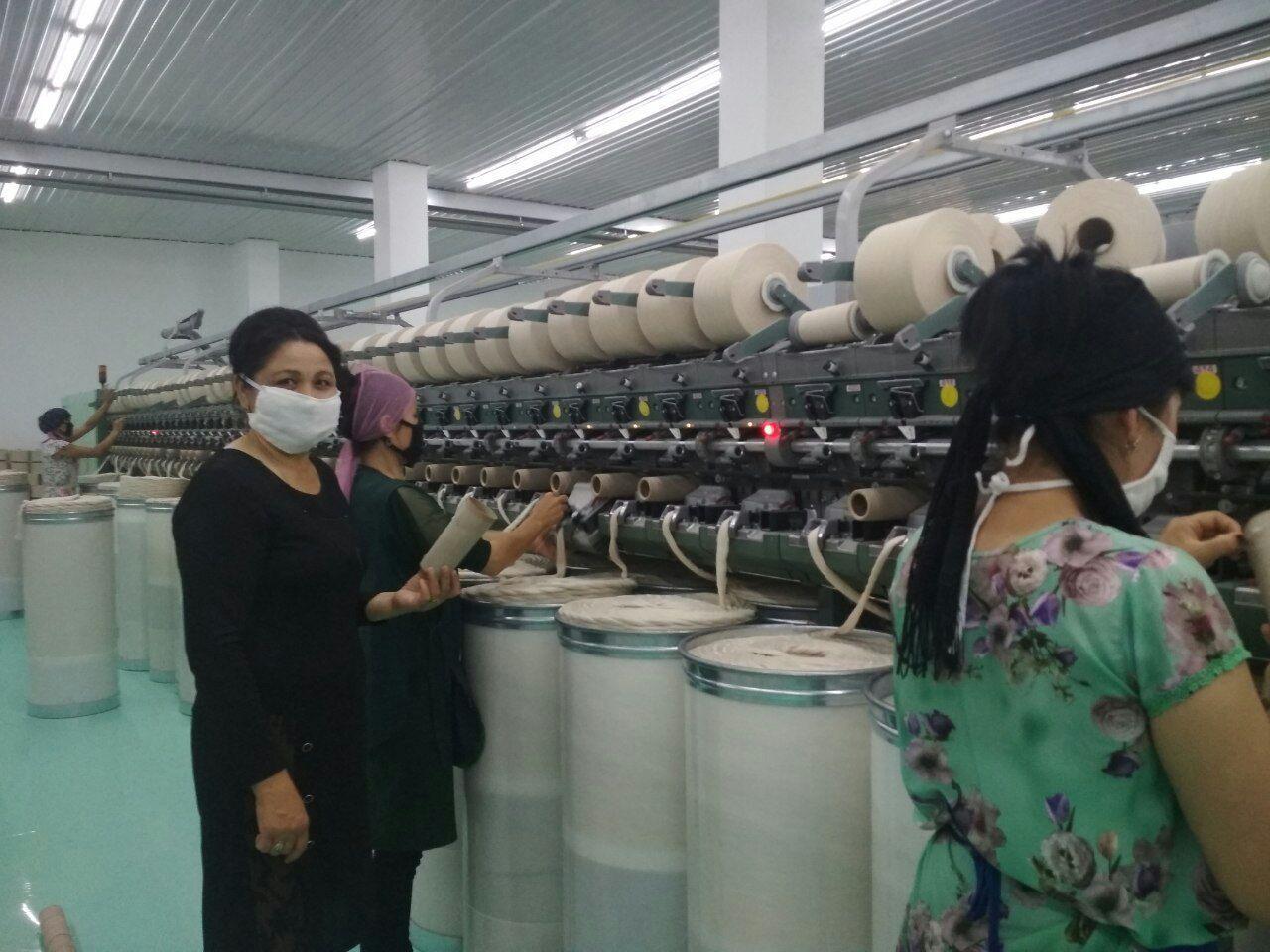 During the coronavirus pandemic, many citizens are temporarily not working, lost their sources of income. In this regard, the country pays special attention to the social support of citizens, ensuring employment, eliminating poverty and solving problems of compatriots.

The activity in this work is shown by Karakalpak Council of UzLiDeP, councils of districts and cities, elected deputies from the party.

Member of UzLiDeP deputy group in Ellikkala district council of people’s deputies Jumabay Jabbarov studied the issue of unemployment in the territory from which he was elected to deputies and took up the solution to this problem.

Fifty temporarily unemployed citizens were hired by Mega Textile LLC of Ellikkala district, of which he is the head himself.

– The company, which has been operating since 2018, produces yarn and denim, –J. Jabbarov said. – The main contingent of workers is women. That is why we drew attention to the provision of employment for women who were left without work during the quarantine period.

Party deputies and its electorate – entrepreneurs and farmers – continue to work on employment of the population. 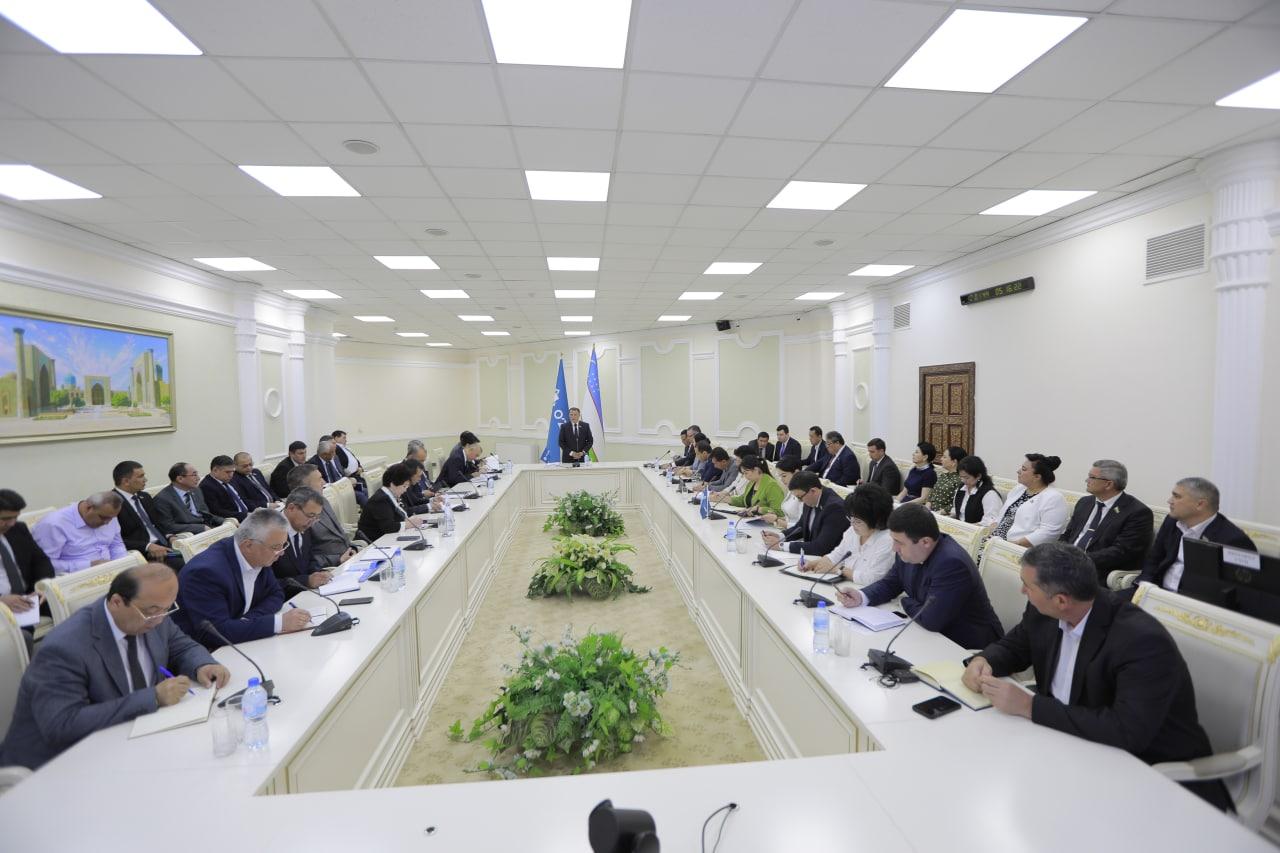 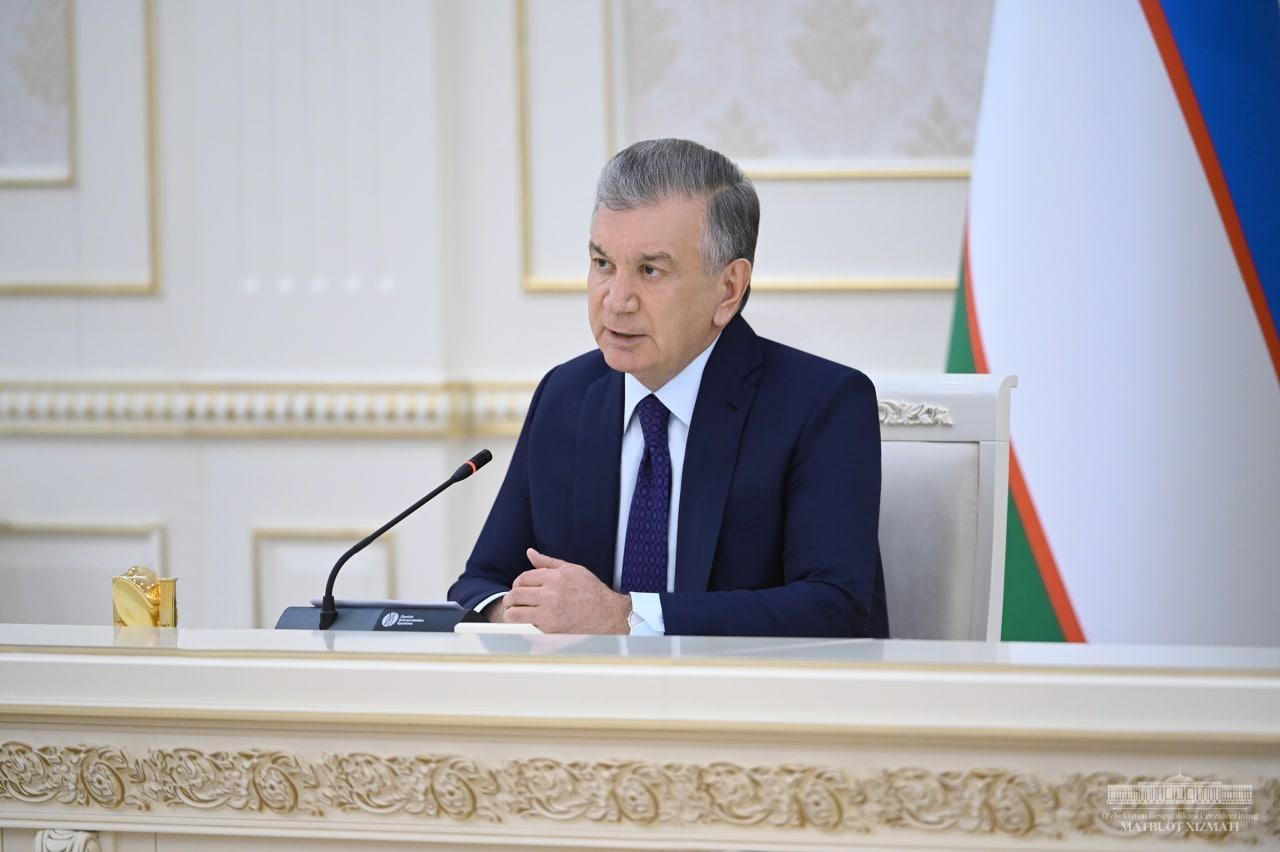 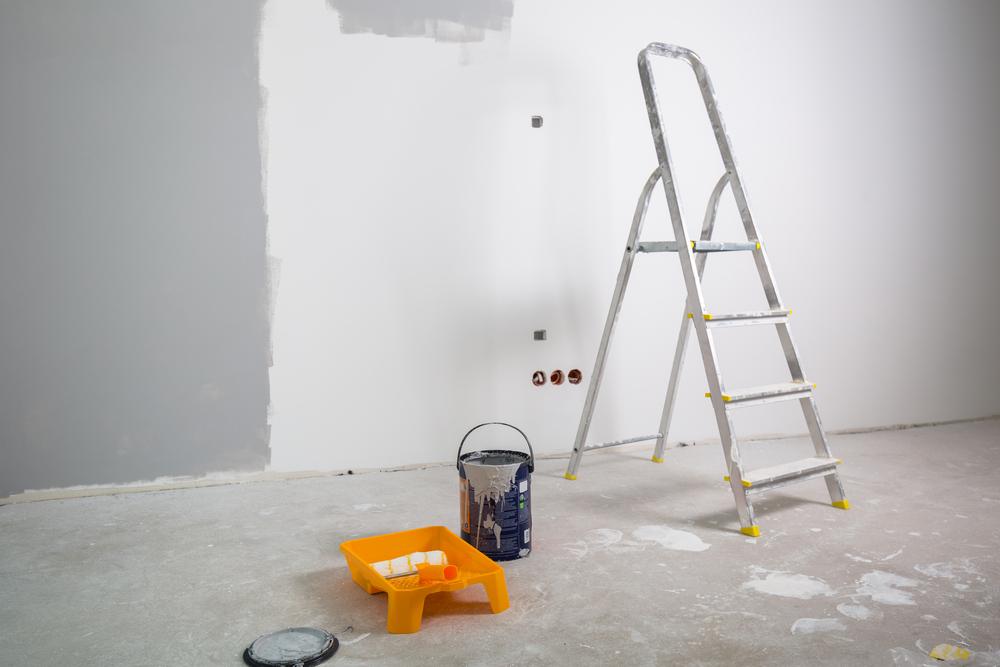