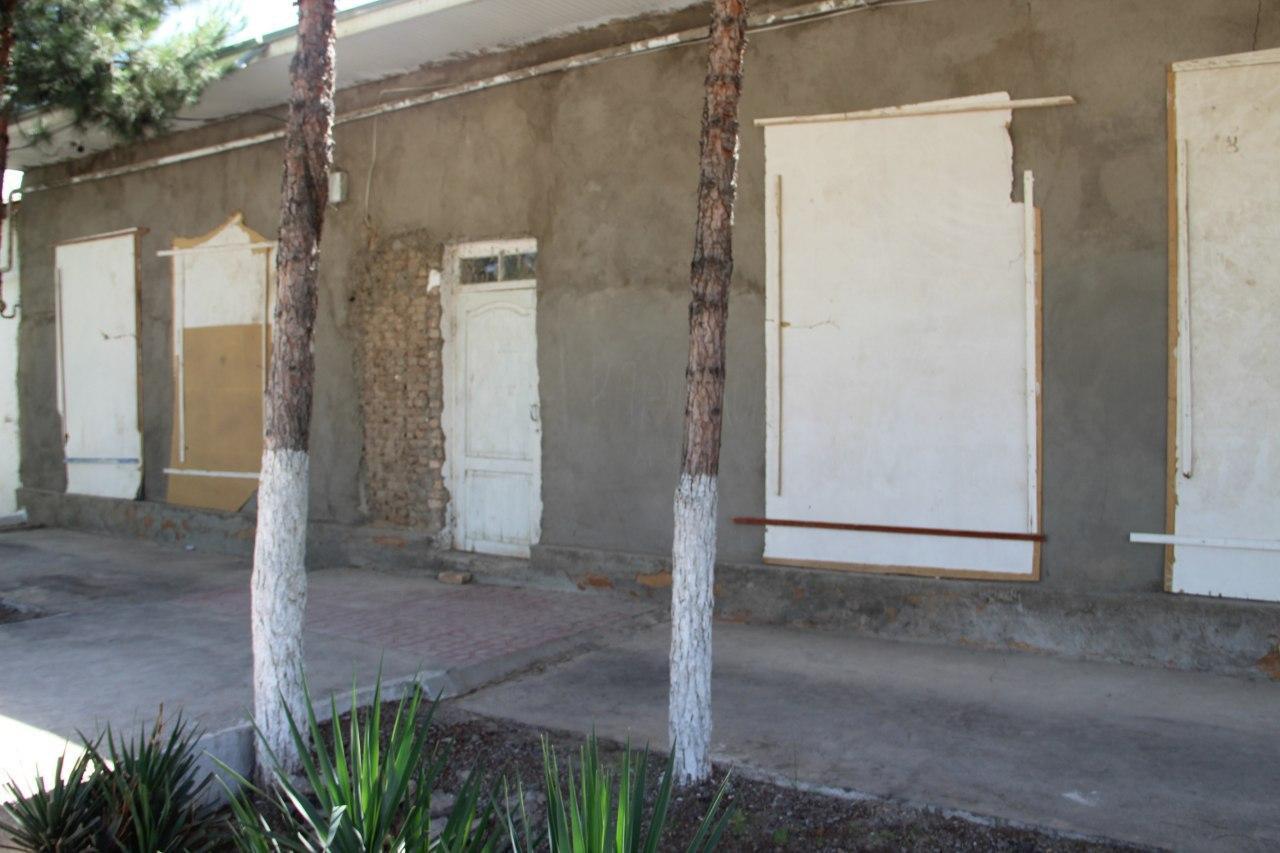 After introducing the citizens’ assembly of Karlikhona makhalla in the city of Karshi into the “Obod Makhalla” (Prosperous neighborhood) program, a number of problems were resolved. But part of the work was not completed. The chairman of the makhalla, Zarif Saidov, tried to complete the work that was begun, but this did not work.

In this regard, at the meeting held by the makhalla, residents turned to the deputy of Karshi city council of UzLiDeP Arzikul Sherov. The representative of people sent an appeal to the officials. As a result, a circulation system was installed on the streets, covers on wastewater wells, and road debris was removed.

The covering of the makhalla’s administration building remained incomplete. Arzikul Sherov again sent a deputy request to the leaders of the proper organization. Now the Chairman of the makhalla Zarif Saidov hopes that after the actions of the deputy, the problem will be solved.