Assistance of UzLiDeP in obtaining a loan 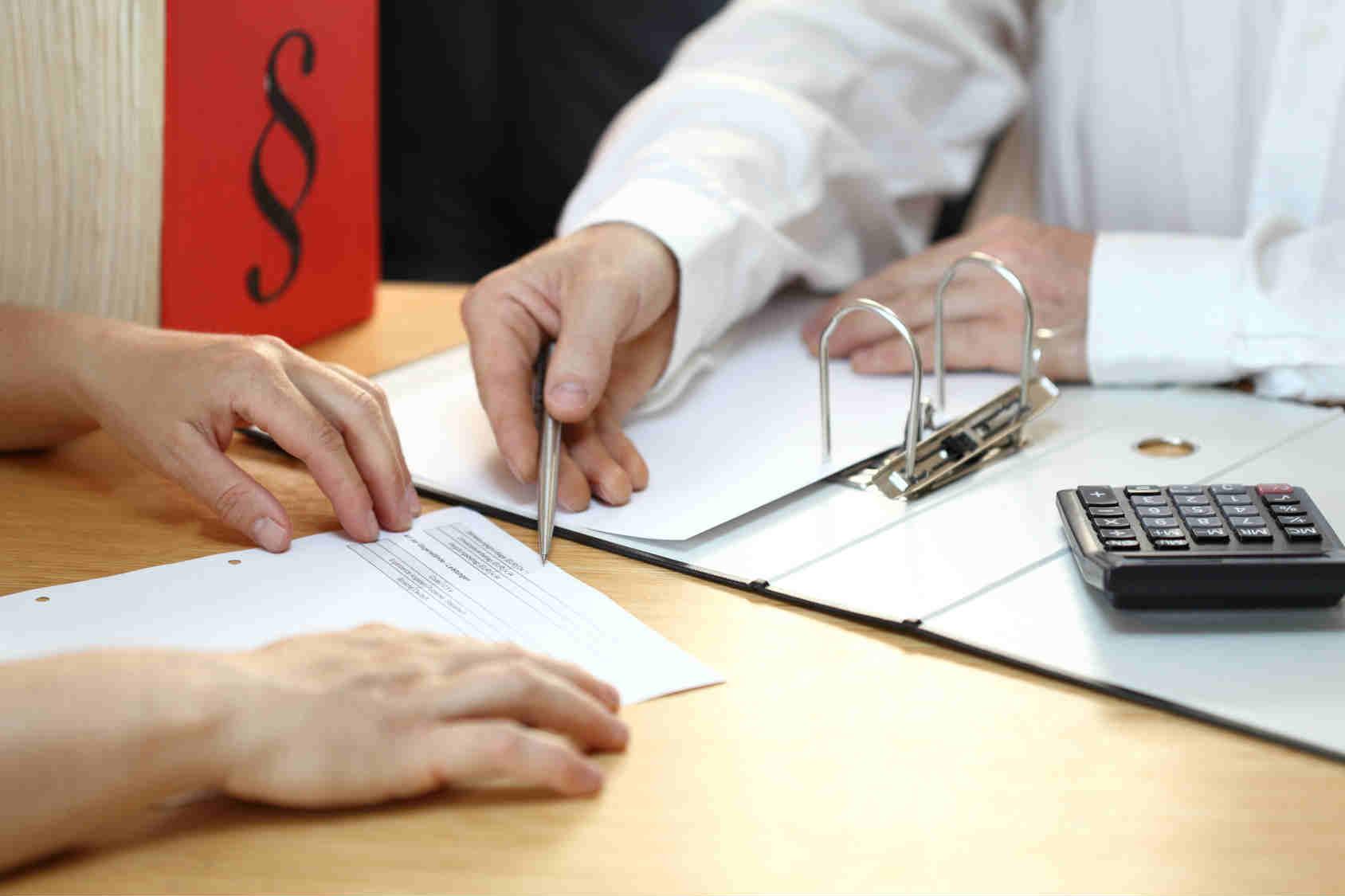 A few years ago, a water basin was dug near the territory of CAM Oltinsoy in Kurgantepa district. However, due to indifference, the pool began to dry out.

In 2018, Mirfayoz Mamajonov decided to use an abandoned pool and presented the business plan to officials. The plan was approved, the idea was supported.

In November 2018, the entrepreneur bought the territory of the pool of 5 hectares at a “zero” cost, organized the Striving for Restoration fish farm and began repair work. Then water was brought to the pool from a nearby irrigation canal. At the beginning of 2019, an agreement was drawn up with a fish farm of Ulungur district and the fish larvae were brought. During the year, they were engaged in fattening fish, today it is already possible to carry out a catch.

“Each fish weighs an average of five kilograms”, the entrepreneur said. “We have planned a large-scale work. Nearby we want to create another water pool. At present, we have already established fish farming on 3 hectares. In the remaining 2 hectares, they intend to develop poultry and livestock. To do this, we have used all the possibilities. In the near future we will begin work in this direction.

The entrepreneur has a rather complicated problem. For development of fish farming, water purification equipment is needed. There are no funds for the purchase. And in this he was assisted by Kurgantepa district Council of UzLiDeP. Thanks to the appeal, the necessary documents were prepared and the regional branch of Ipoteka Bank allocated a 15 percent loan in the amount of 600 million UZS for the grace period.

The entrepreneur responds positively to the activities of the district party council. Timely resolution of local appeals increases the trust of citizens in the district council.

Acting Head of the Department for

Working with Business Structures and 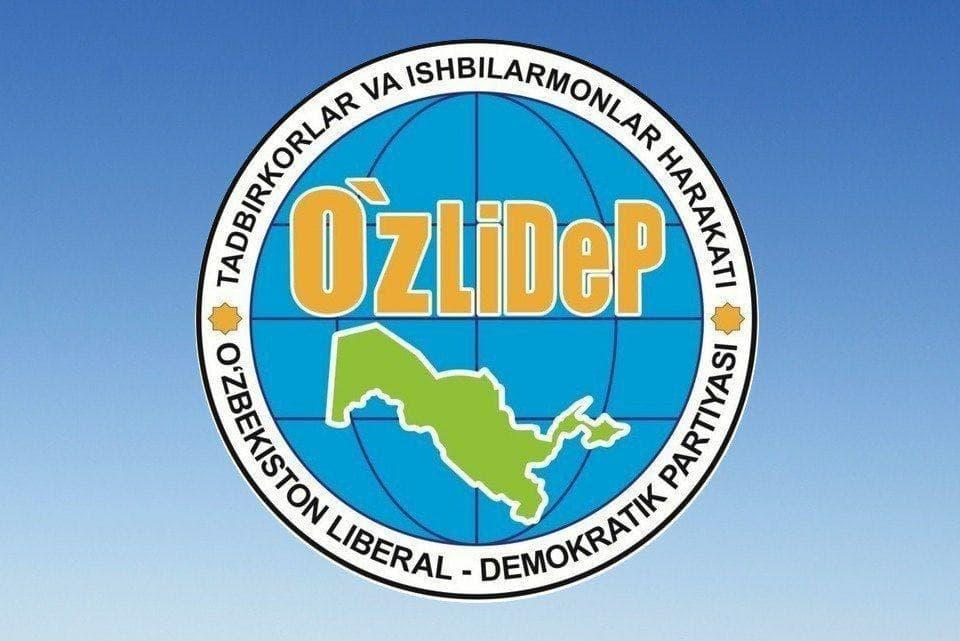 17.05.2021, 15:20
UzLiDeP calls for peace
UzLiDeP, its supporters and activists, express serious concern over the aggravation of the ... 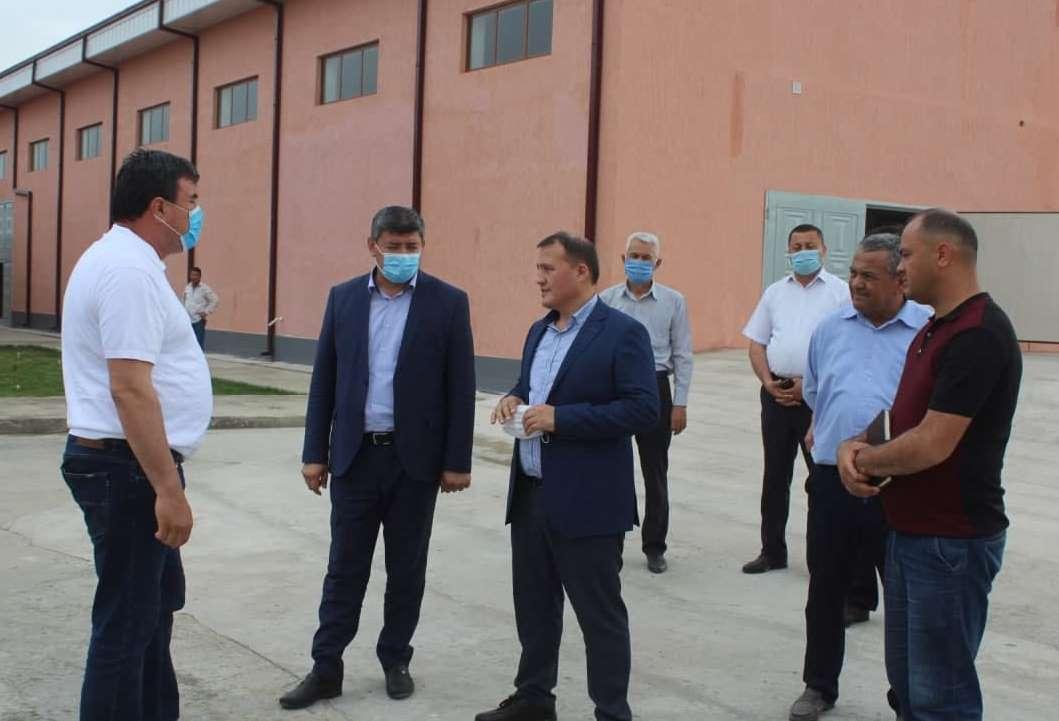 11.05.2021, 14:07
An entrepreneur’s promising project fails. Why?
An entrepreneur from Navbahor, head of LLC PARADAES GARDEN Sh. Turdiyev has built a plant with a ...

11.05.2021, 14:06
Issues of providing Namangan’s population with drinking water discussed at the parliamentary hearings
Namangan Regional Council of People’s Deputies hosted a meeting of the deputy group of ...