The conference was attended by 45 people elected from 225 young people. Of these, 20 took direct part, 25 – online.

Activities of the “Youth Wing” over the past period were analyzed at the conference. The report of the Deputy Chairman of the Regional Council of UzLiDeP on Youth Issues Dilshod Usmonov was heard. Head of the Youth Affairs Department of the Republican Executive Committee of UzLiDeP Yusufjon Yusupov took part in the online conference and wished success to Kashkadarya youth.

Views were exchanged on the issues of discussing and approving the roadmap to improve the efficiency of the “Youth Wing” with young people and improve its activities. On the basis of the views expressed on the roadmap, proposals were received orally and in writing. The composition of the Public Council from among active youth and delegates who will take part in the national conference have been approved.

Following the event, competitions in table tennis, chess, checkers, arm wrestling were held with participation of members of the Public Council. 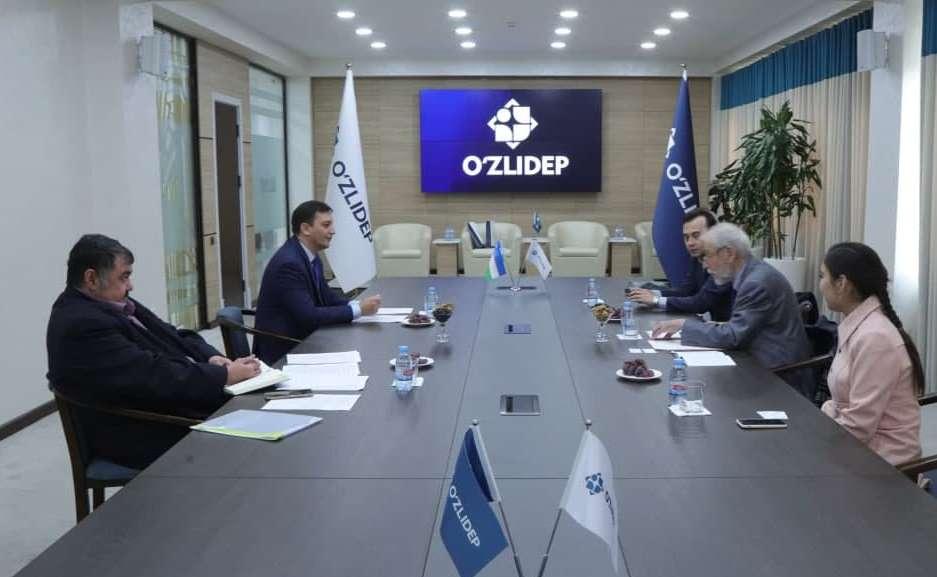 22.10.2021, 22:45
UzLiDeP hosts a meeting with an international observer from France
At the invitation of the Central Election Commission of the Republic of Uzbekistan, Professor of ... 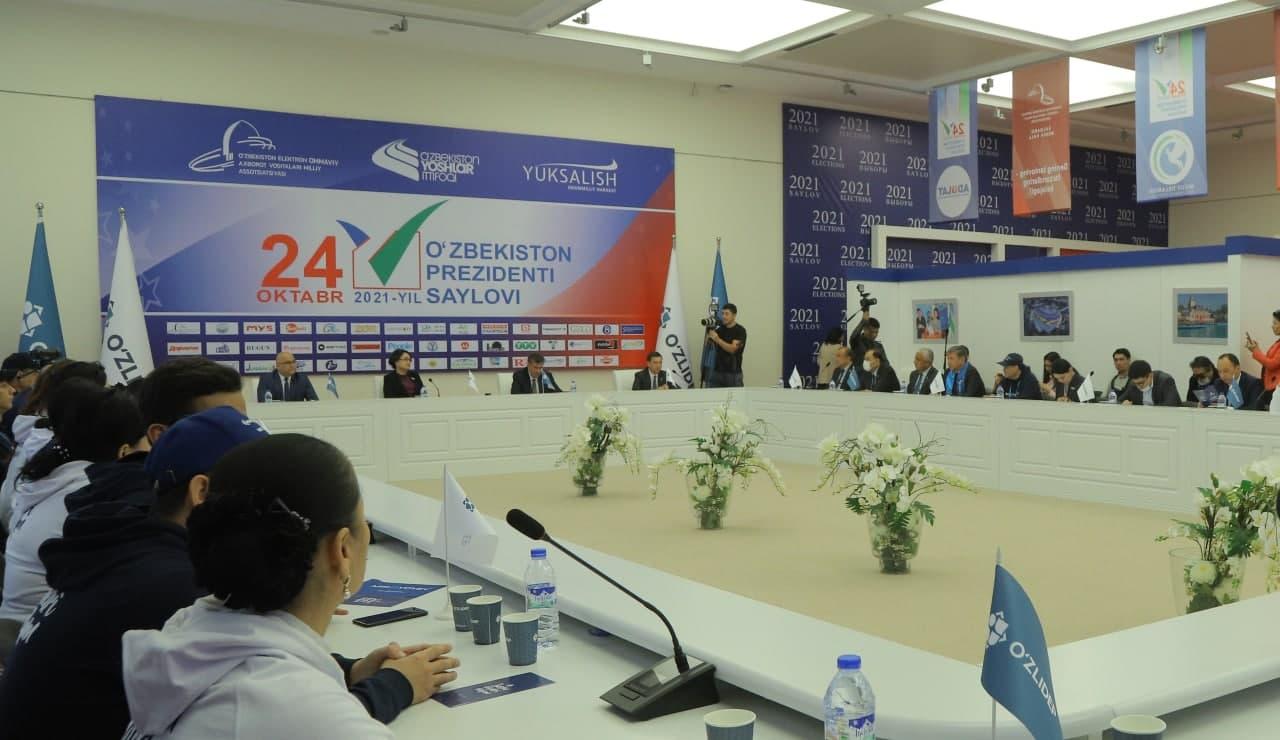 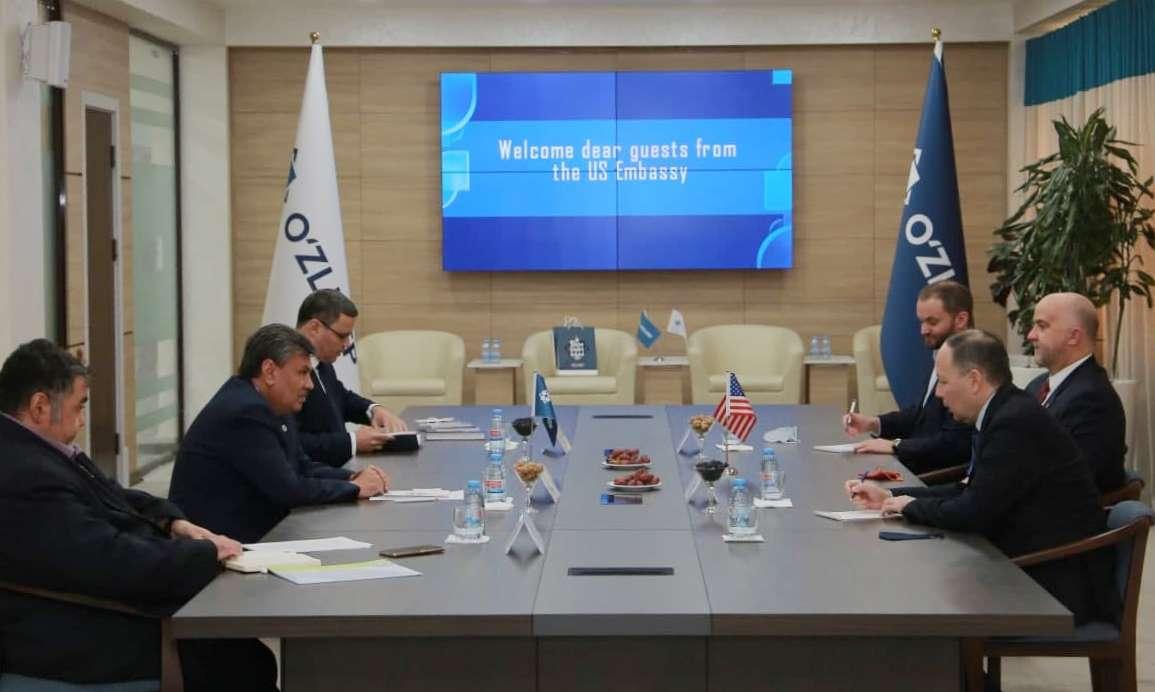