Activities of some deputies of Navoi city criticized 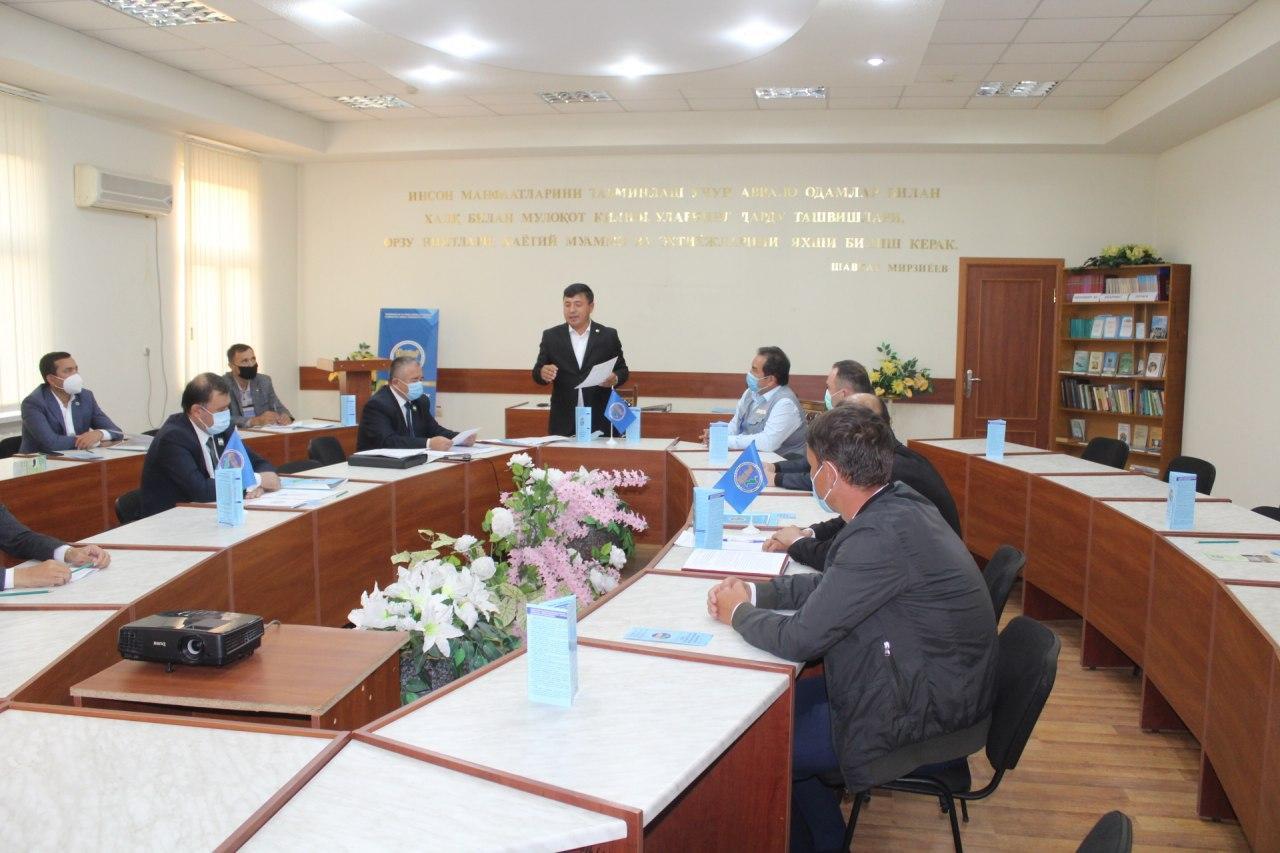 The reporting meeting of Navoi Council of UzLiDeP was held in the format of a general active polemic of deputies and party activists. The results of the party’s work carried out for nine months on the implementation of the Program of Comprehensive Measures within the framework of the State Program “Year of Science, Enlightenment and Digital Economy Development” were discussed at the meeting.

The report of G. Nazarov, head of the office of Navoi city council of UzLiDeP, was heard. It was noted that the number of party members had increased over the past period, issues were discussed about the activities of lower levels, control of membership fees. The work of each deputy and the existing problems were considered.

The sluggishness of regional party organizations in carrying out agitation and propaganda work and inactivity of individual deputies were criticized.

The participants of the event expressed their opinions on the issues discussed.

At the meeting, a proposal was also made to attract inactive deputies to active representatives of people and to form their capacity for work.