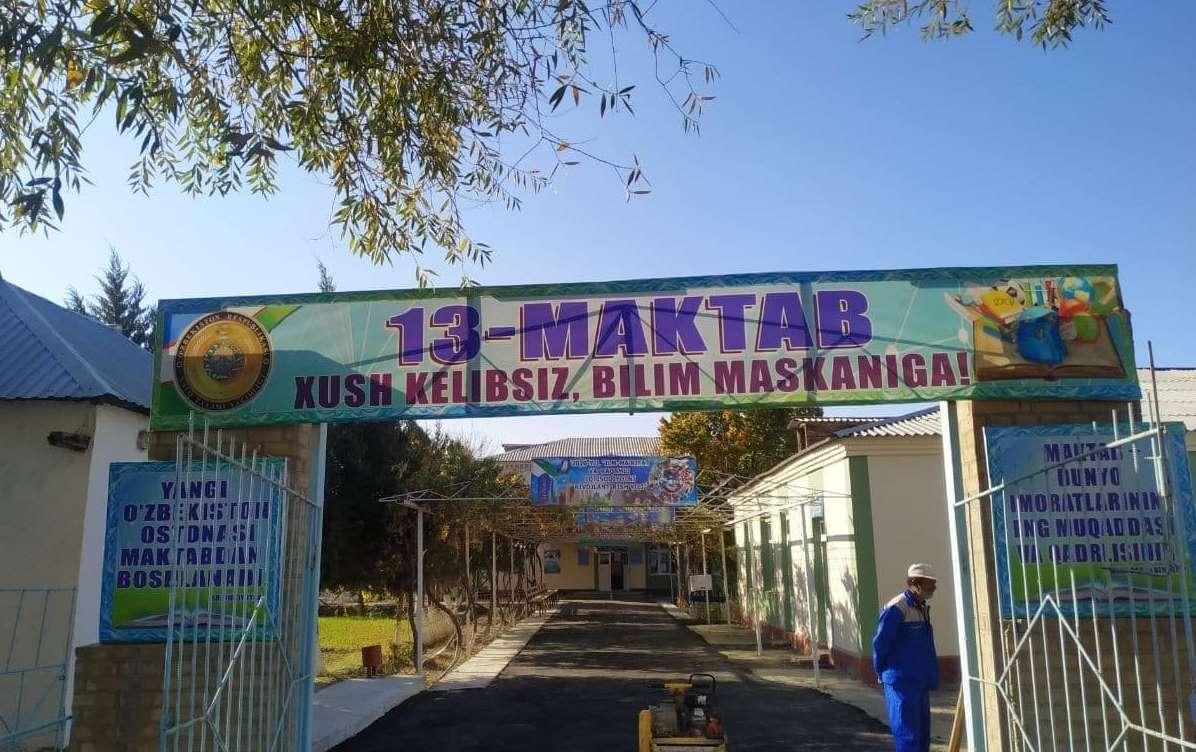 Shukhrat Boboyev, a deputy of Jondor district council of UzLiDeP, was active in replacing old school desks in the 13th school of his constituency, paving the road to the school and concreting the territory. The entire scope of work was carried out on the initiative and financial support of the deputy. UzLiDeP activists – entrepreneurs Ahmad Murodov, Jakhongir Zaripov and Shakhriyor Muhammadiyev – helped him in the financial support and work. 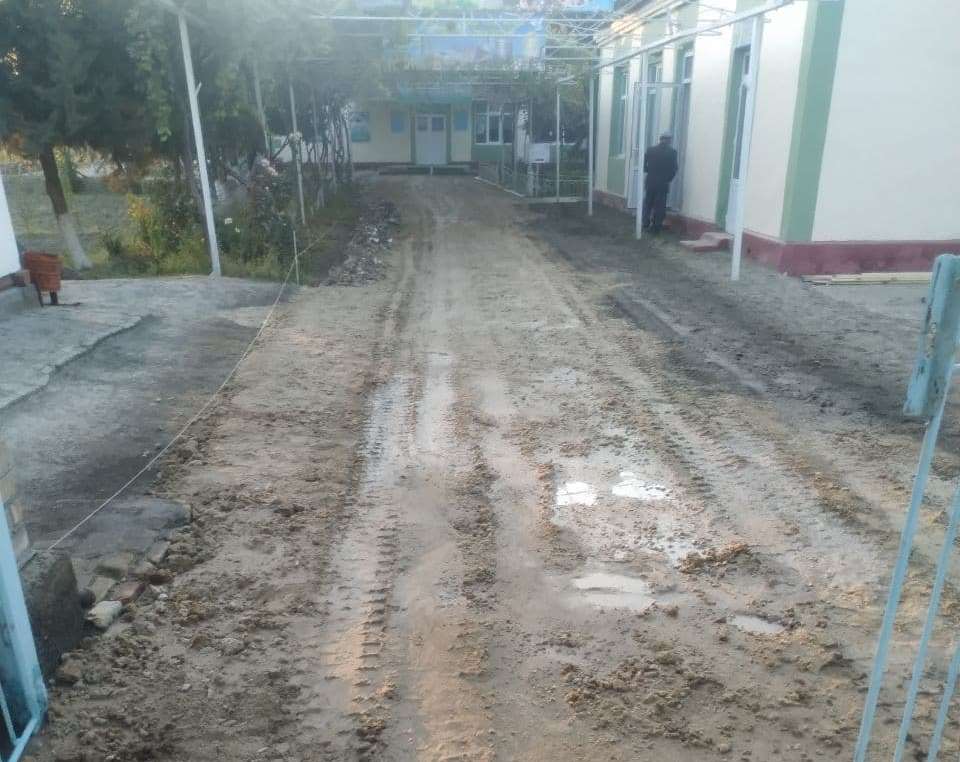 “Thanks to the activists of UzLiDeP. Thanks to them, the territory of the school has been improved. The work was carried out under the leadership of deputy Shukhrat Boboyev, who previously studied at this school. I express my gratitude to the deputy on behalf of the entire team”, said the Director of the school, Fakhriddin Rajabov. 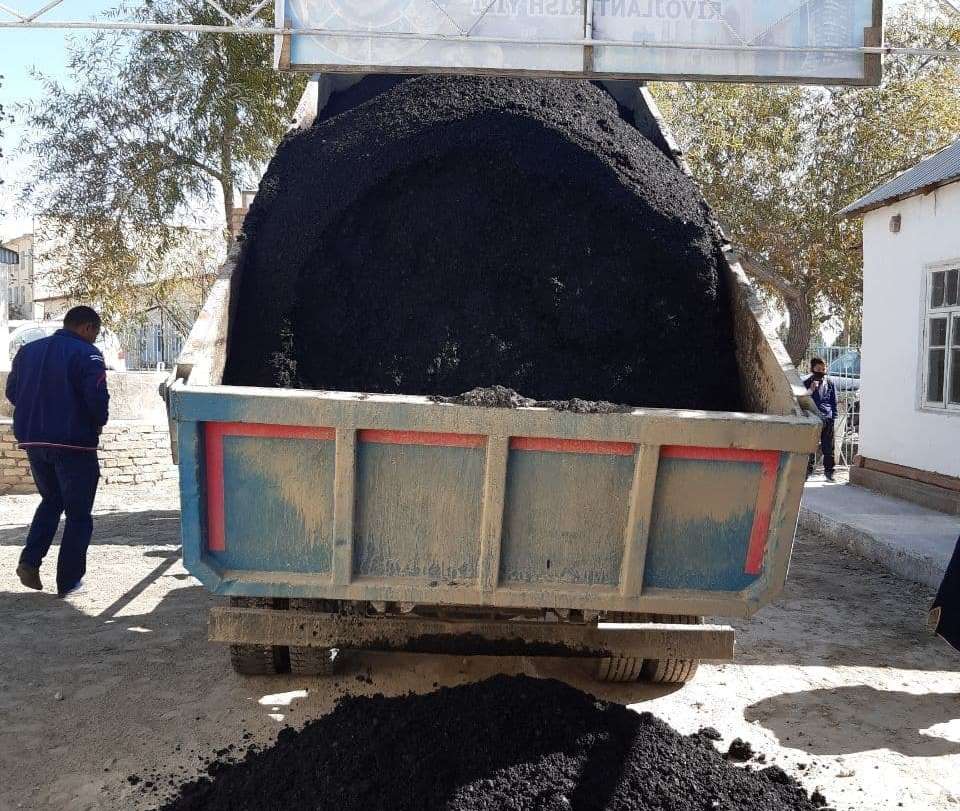 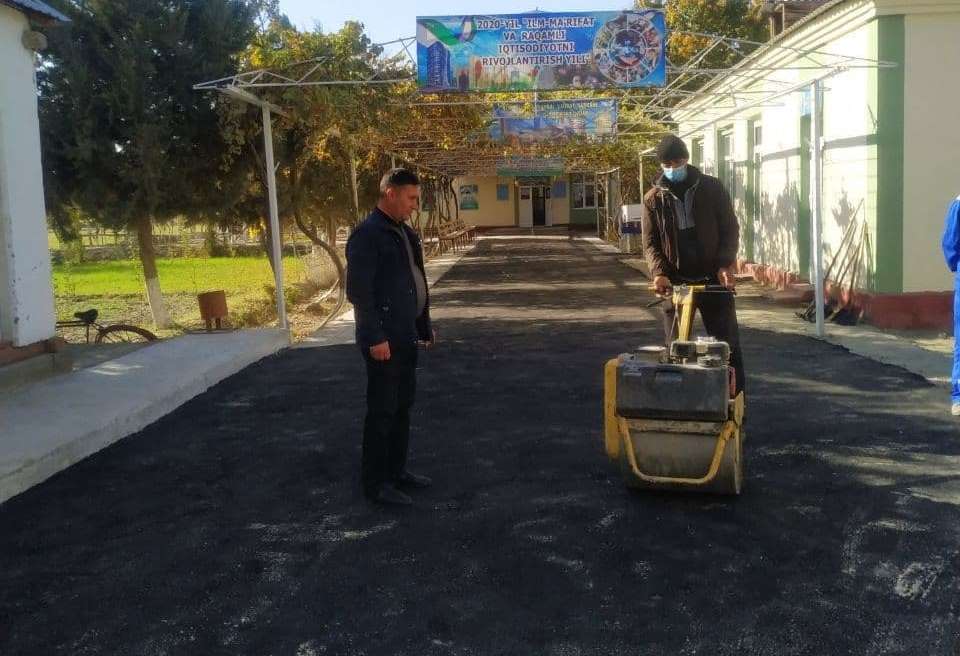 Deputies carry out such noble work in all territories of the region.