Deputy Speaker of the Legislative Chamber of the Oliy Majlis, head of UzLiDeP faction Aktam Khaitov has met with youth in Nukus.

He visited the exhibition of innovative developments of students of Karakalpak State University.

During the conversation with students, they received information about the attention paid to the country’s youth, the changes and updates carried out in education over the past three years, youth plans, as well as discussed issues concerning youth.

At the meeting, Deputy Speaker Aktam Khaitov noted that in recent years, great attention in the country has been paid to improving the legal culture of youth, strengthening their activity in building a democratic state, developing civil society, the political process, effective work within the framework of youth policy and implementation of reforms. 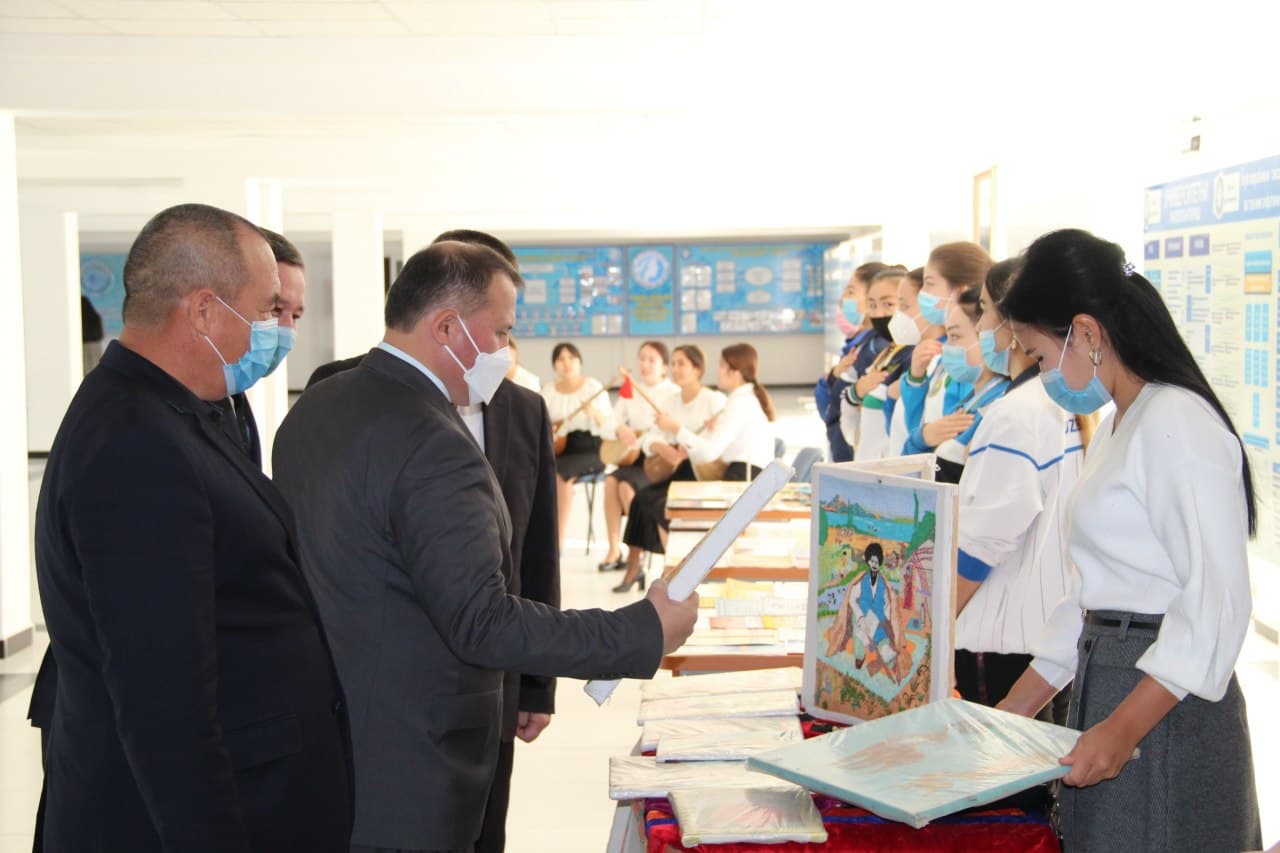 It was noted that one of the important tasks in the Party’s Pre-election platform is upbringing harmoniously developed and independently thinking young people that are loyal to the Motherland, increasing their intellectual and spiritual potential. Because youth is the creator of the future.

At the same time, education plays an important role in upbringing and training young qualified personnel. This is where talent, knowledge and experience are especially important. 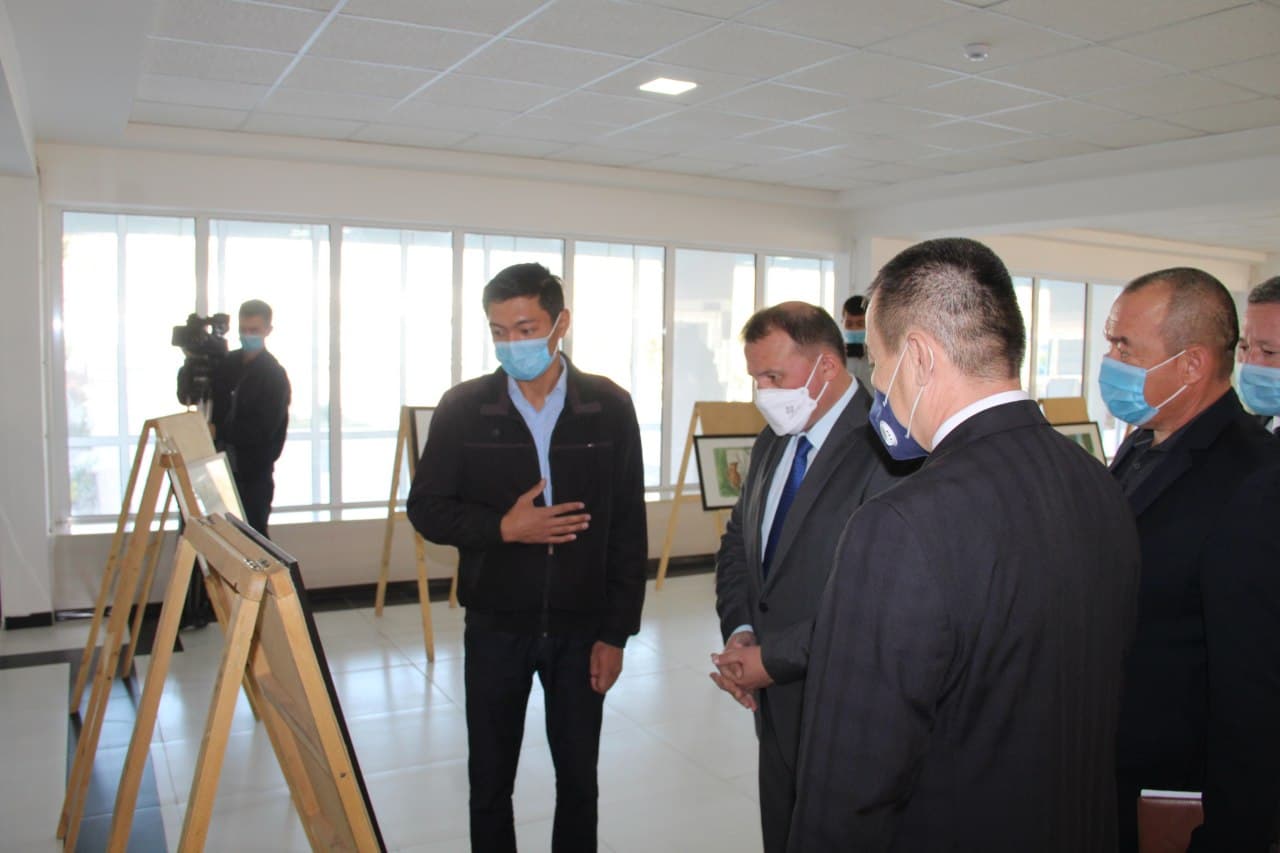 The quality of education, in addition to the aspiration of each student, depends to a greater extent on the attitude of society towards this sphere. The Head of the state pursues a purposeful policy in education, which is inextricably linked with youth policy, with many related issues and, gradually solving the tasks set. A solid foundation is being formed in the country for raising education, science and technology to a qualitatively new level.

“The meeting impressed me greatly. We were explained in detail, using examples, what should be paid attention to in order to become a qualified, highly erudite cadre”, said B. Jalgasbayeva, a 1st year student of Karakalpak State University

Students received answers to their questions. Following the event, a number of students joined the party ranks, becoming a full member of the party.