In 2005, a rural medical center was established for the population of citizens’ assemblies of Yuqori, Jevachi-1 and Jevachi-2 mahallas of Andijan district. This RMC serves 8 thousand people. Of these, 200 people have disabilities.

In 2017, the RMC was merged with the 2nd village family polyclinic opened in the village of Zavrak, 5 kilometers from these mahallas. And now for 4 years the population has to visit a remote RMC, which is very difficult for the elderly, people with disabilities, and pregnant women.

With an appeal on this issue, residents turned to Khurshidakhon Khalilova, elected from the 59th electoral district as a deputy of the regional Council of people’s deputies. The appeal did not go unnoticed.

The problem has been studied in detail. First of all, the deputy drew attention to increasing the efficiency of the work of family doctors and visiting nurses serving the population. Based on the appeal, inquiries were sent to the relevant official organizations.

“Undoubtedly, the problem requires serious study”, said the deputy H. Khalilova. – 5 kilometers is an insurmountable path for the elderly, disabled, pregnant women, and children. Therefore, the population needs to create appropriate conditions. We examined the work of family doctors and patronage. It is required to ensure their connection with their families. Together with the officials, we will try to positively solve this problem.

In the course of studying the problem, the deputy also visited low-income families.

Employee of the Press Service of Andijan 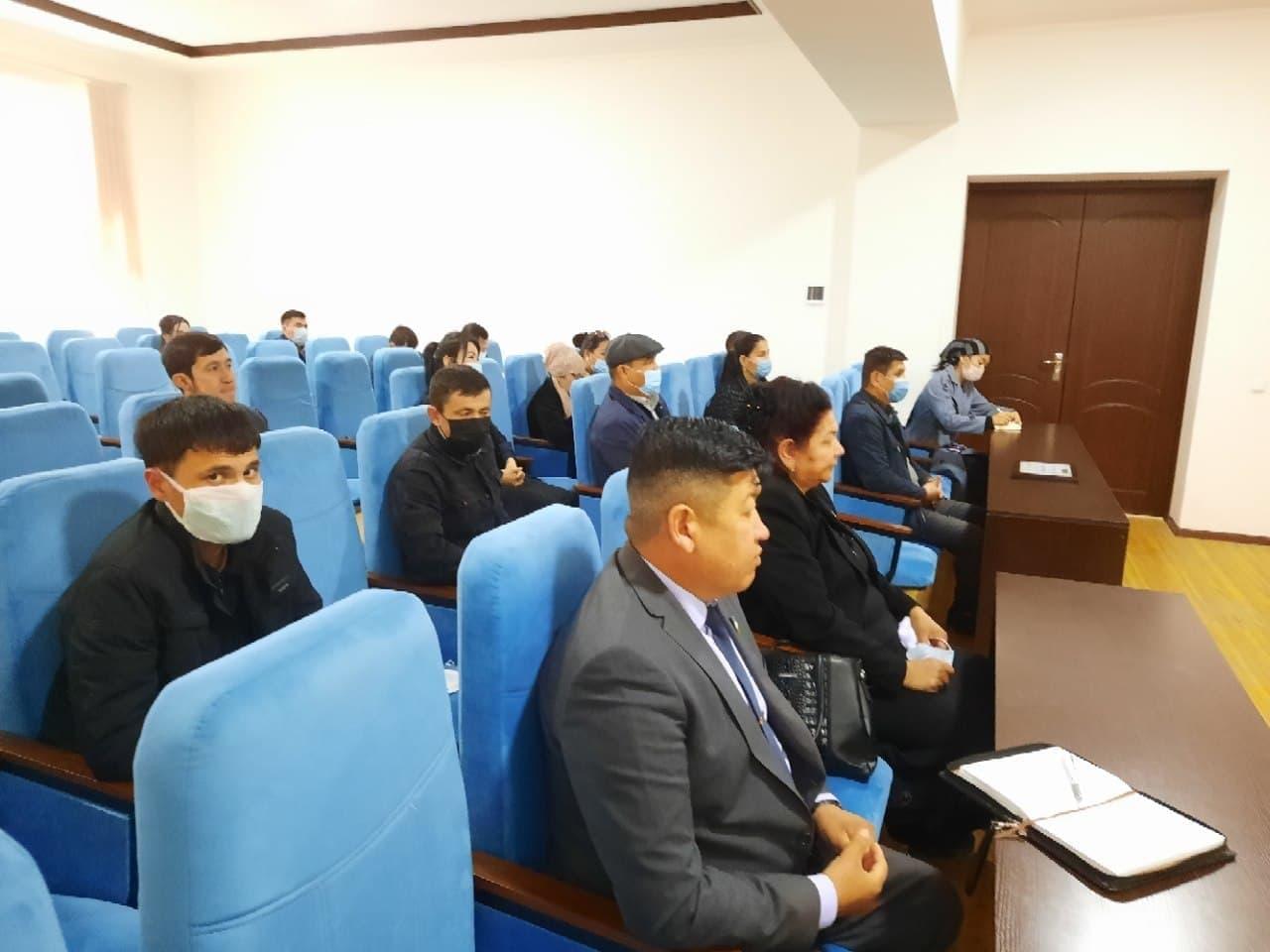 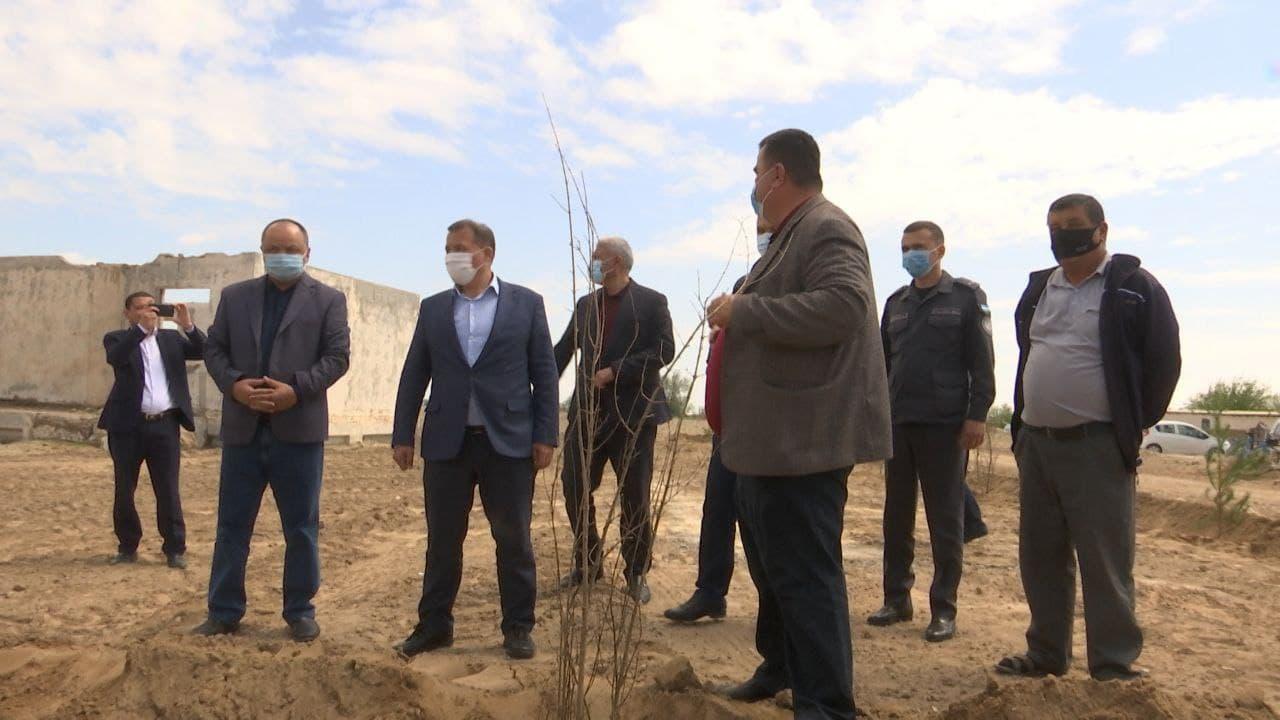