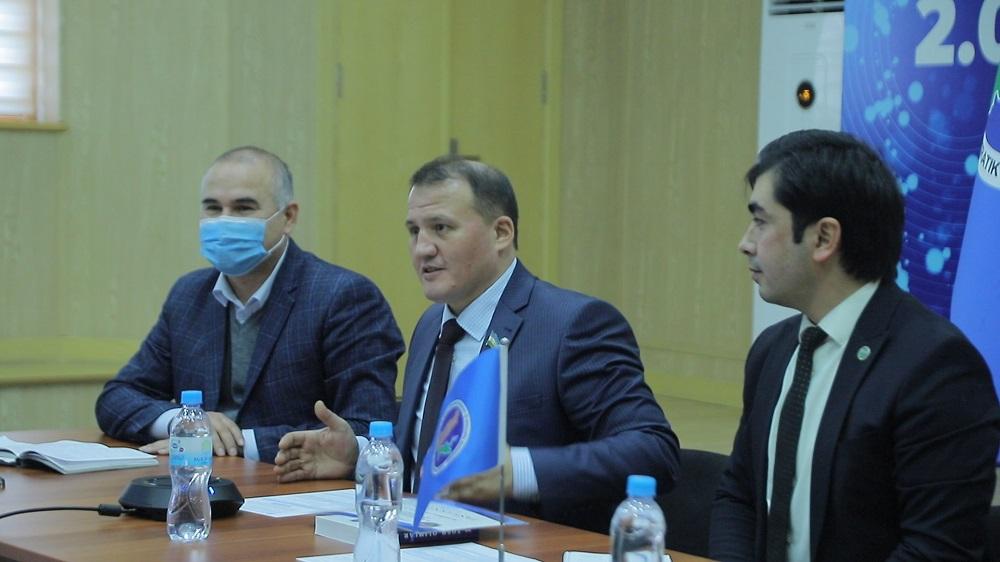 A virtual conference was organized on “We will build a new Uzbekistan together with creative, initiative, creative youth with modern knowledge” at the initiative of the department for working with youth of the Executive Committee of the Political Council of UzLiDeP, in cooperation with the Center for Advanced Technologies of the Ministry of Innovative Development.

The issue of developing a program of complex events of the Youth Wing of the party arising from the tasks set in the President’s Address to the Oliy Majlis on December 29, 2020 was discussed at the conference.

Thus, the Address outlines such tasks as the upbringing of free-thinking youth on the basis of modern knowledge and experience, national and universal values, training young people in professions that are especially in demand on the labor market, developing entrepreneurial skills and hard work, implementing youth initiatives, providing young people with housing.

Proceeding from the tasks outlined, the party is reviewing work with young people and mobilizing forces to raise them to a qualitatively new level. In this direction, the party considers an important task to implement new projects that meet the requirements of the Year of Supporting Youth and Strengthening Health of the Population. In particular, special attention will be paid to further improvement of the projects “Youth business”, “Young farmer”, developed for young people starting their own business. For example, within the framework of these projects, despite the difficult conditions associated with the pandemic, in 2020, 60 young entrepreneurs were allocated preferential loans in the amount of 1 billion 904 million UZS, a promising personnel reserve was formed, consisting of 221 youth representatives.

With the aim of supporting and identifying gifted youth, creating conditions for their research and innovation activities, the Youth Wing plans such measures as the establishment of the Young Innovators scholarship, the implementation of the “Startup” and “Startup Innovation” projects.

Issues of organizing a “Club of Young Bloggers” within the framework of the party project “My place in parliament” and holding a republican competition “If I become a deputy” were also discussed at the conference. 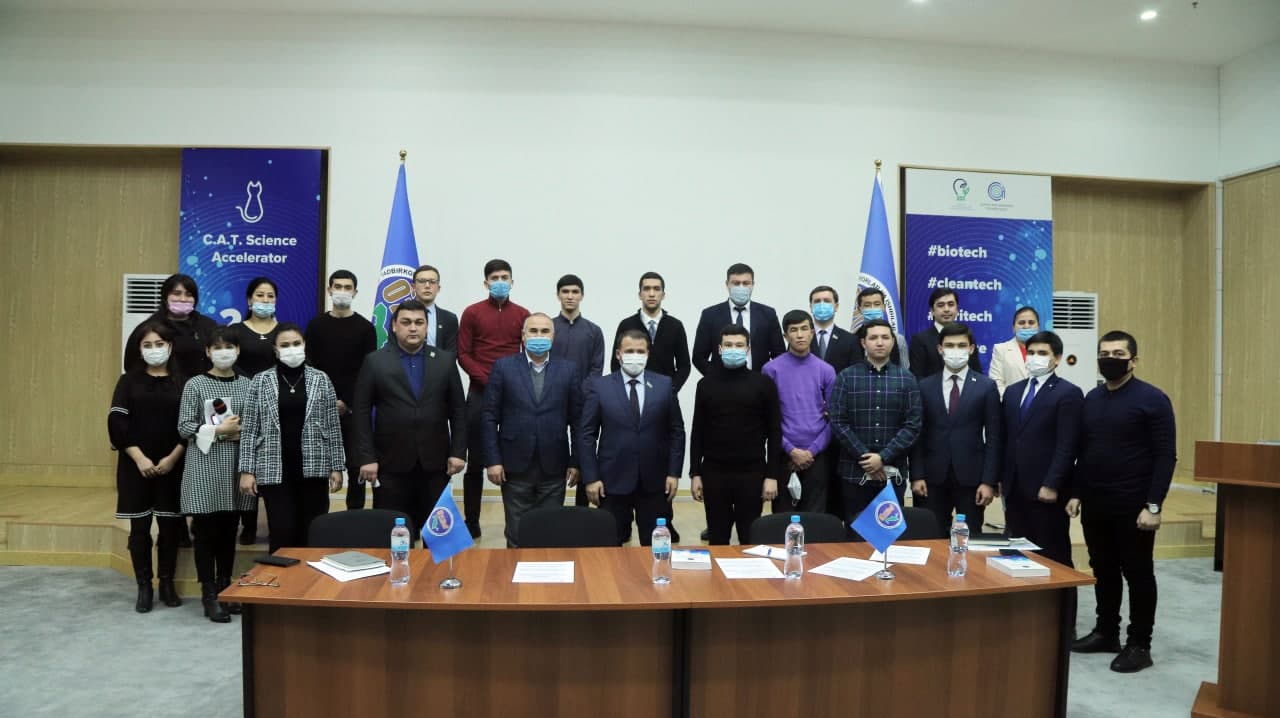 Party activists and youth who took part in the conference expressed their desire to actively participate in the organization and implementation of these projects.

At the conference, such topics as “Issues of further improvement of legal mechanisms for increasing the scientific potential of youth, supporting their ideas and initiatives”, “Legal framework for support of youth start-ups and innovative projects in the Republic of Uzbekistan and prospects for the implementation of initiatives of young scientists”, “Cooperation issues in increasing the effectiveness of youth participation in the socio-economic development of the Republic of Uzbekistan in 2021-2022” were also discussed.

Based on the priority tasks outlined in the Address, the participants of the conference developed, discussed and approved a program of complex events for the Youth Wing.