3261 citizens live in Nurafshon CAM of Andijan district. Several years ago, for unknown reasons, the mahalla was disconnected from the gas pipeline. Gas pipes have survived in homes and on the streets. Consequently, the gas supply can be restored.

At the meeting of the deputy of the regional Council of people’s deputies Khurshidakhon Khalilova with the population, they also spoke about the problem of replacing cylinders with liquefied gas.

As it turned out, LPG cylinders are changed once a month by the responsible organization. But the period of one month, especially in winter, is too long, and this creates problems for the population.

On the same day, the deputy solved the problem together with the responsible employee of the official organization attached to the territory.

“Thanks to the deputy!”, said the Chairman of the CAM Muborakhon Khalilova. – Thanks to her explanations and actions, it was decided to replace the LPG cylinders every 15 days. This means that residents of the mahalla will now have the opportunity to change cylinders twice a month.

Of course, at first glance this does not seem to be a particularly significant issue. But on the initiative of the deputy, a problem was solved, which brought many inconveniences to the residents of the mahalla. Previously, problems of this kind simply remained unresolved and created difficulties for the population, they did not appeal to the deputies on these issues, because they didn’t trust them. Today such deputies, Kh.Khalilova, visit people themselves, solve problems together with the voters. And such deputies serve as an example for all other deputies.

Head of the Department of Ideological Propaganda of 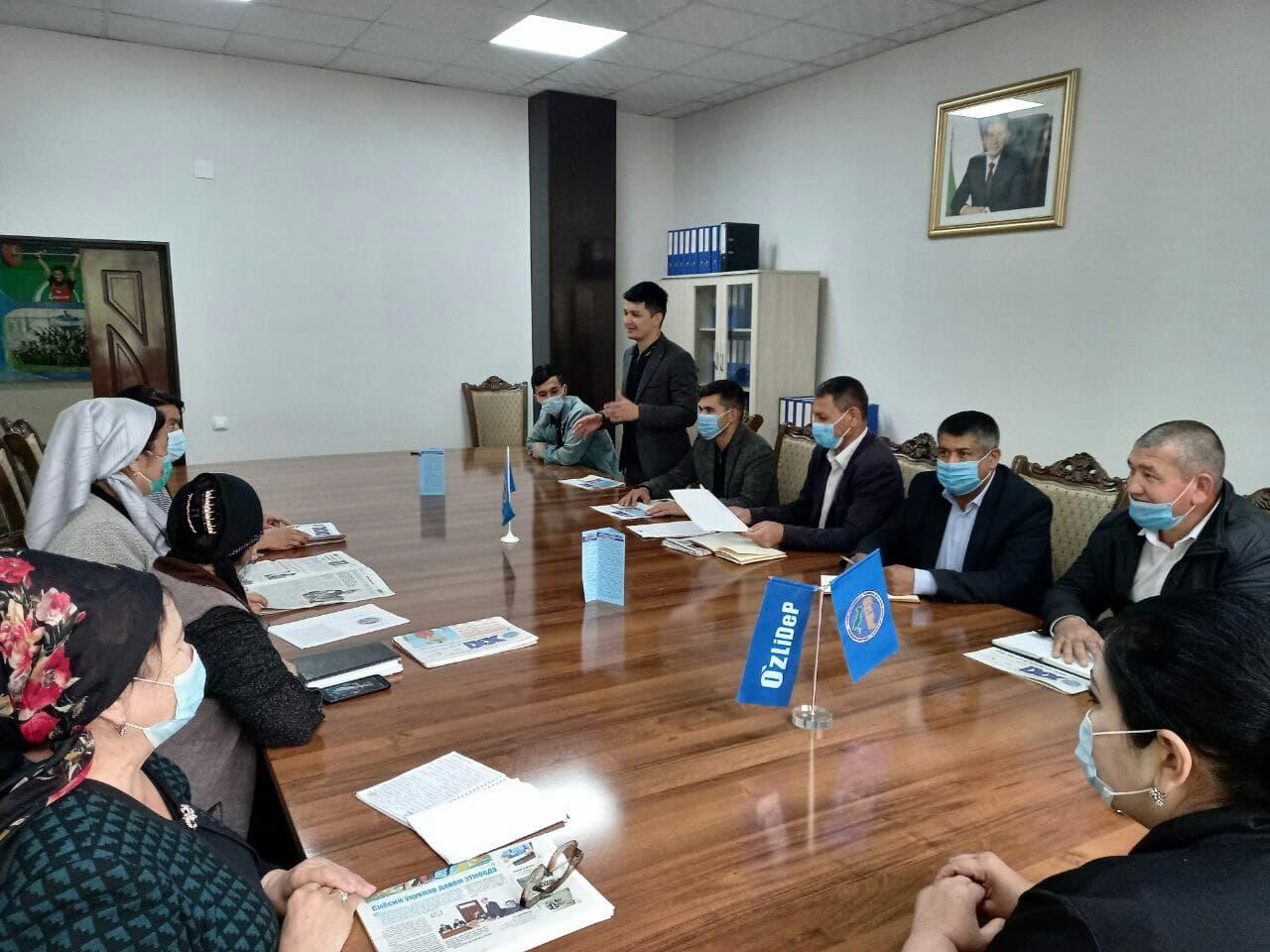 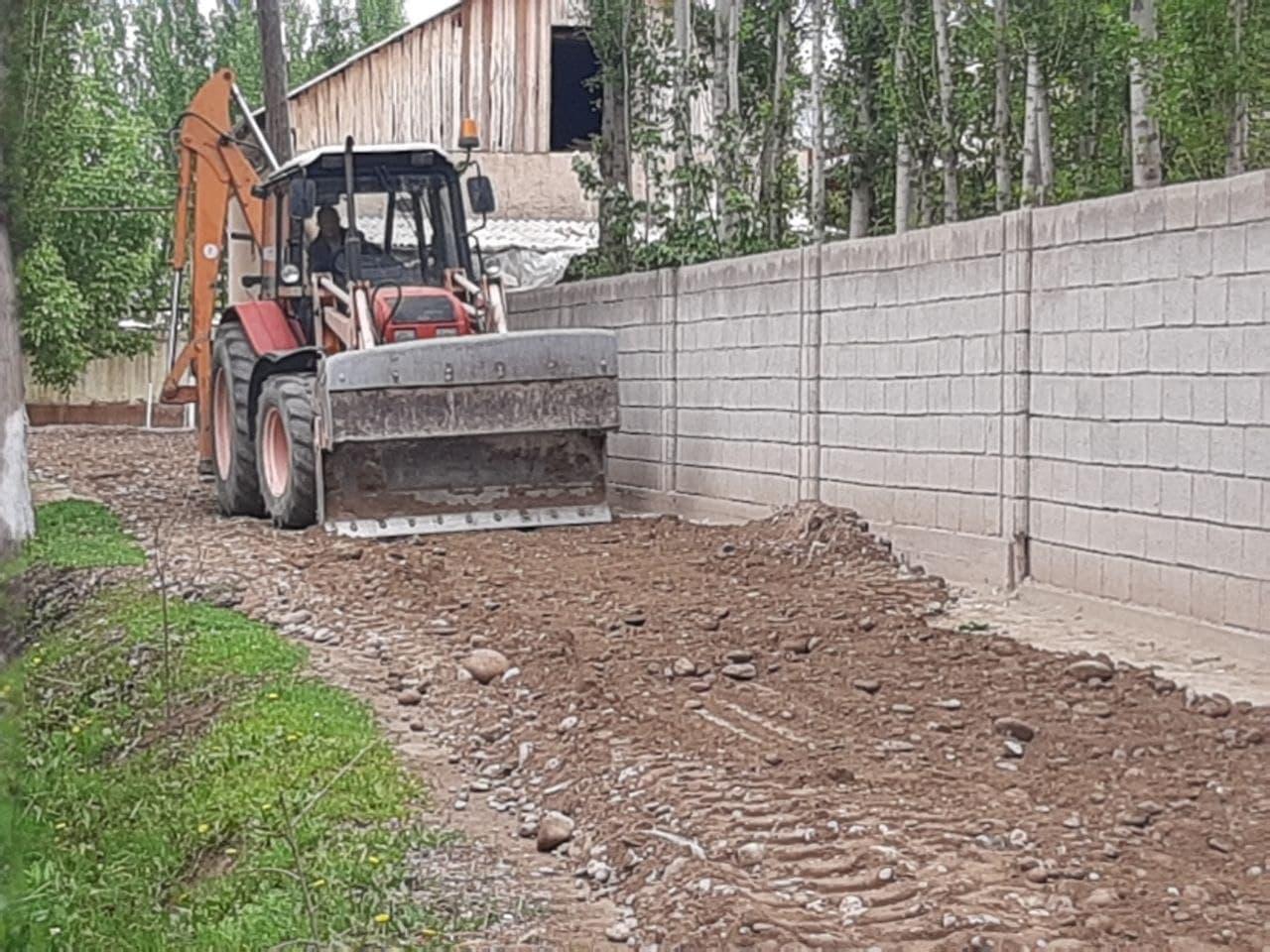