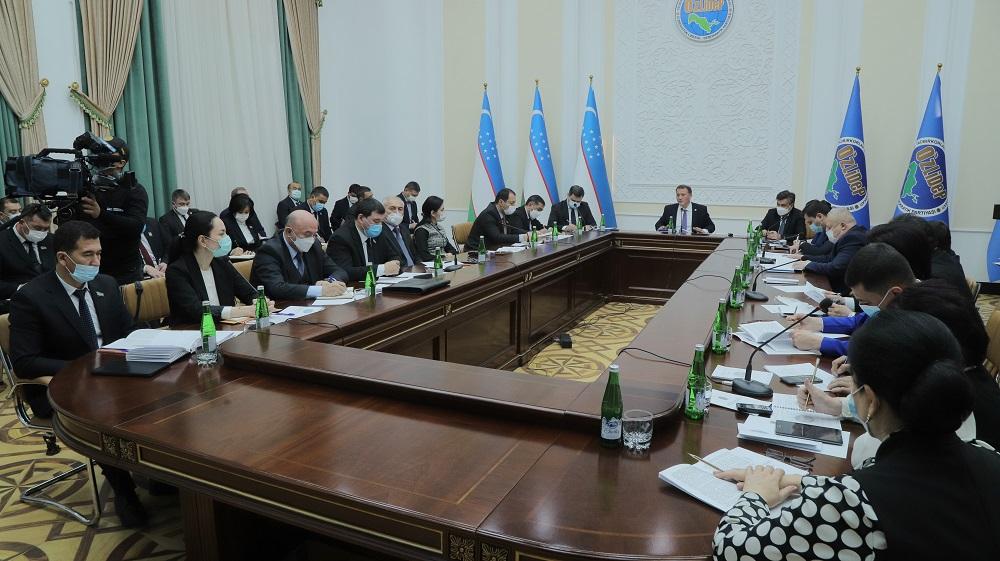 A regular meeting of the Political Council of the Movement of Entrepreneurs and Businesspeople – the Liberal Democratic Party of Uzbekistan was held. The event participants discussed in detail the results of the party’s activities in the past year and the current tasks facing the party arising from the President’s Address to the Oliy Majlis.

It was noted that the current issues of socio-political and socio-economic significance are raised in the Address of the Head of the state. In this aspect, UzLiDeP, as the leading political party in the country, has set a goal – to fully mobilize all forces in the name of active and effective participation in achieving the goals outlined by President Shavkat Mirziyoyev. Based on the priority tasks specified in the Address, UzLiDeP has developed a plan of comprehensive measures, which provides for the solution of a number of main tasks.

In particular, due to the fact that 2021 has been declared in the country as the Year of Supporting Youth and Strengthening the Health of the Population, the party will pay special attention to various start-up projects aimed at the implementation of youth initiatives, the formation of their hard work and entrepreneurial skills, qualified training of young people in modern professions that are especially in demand on the labor market. 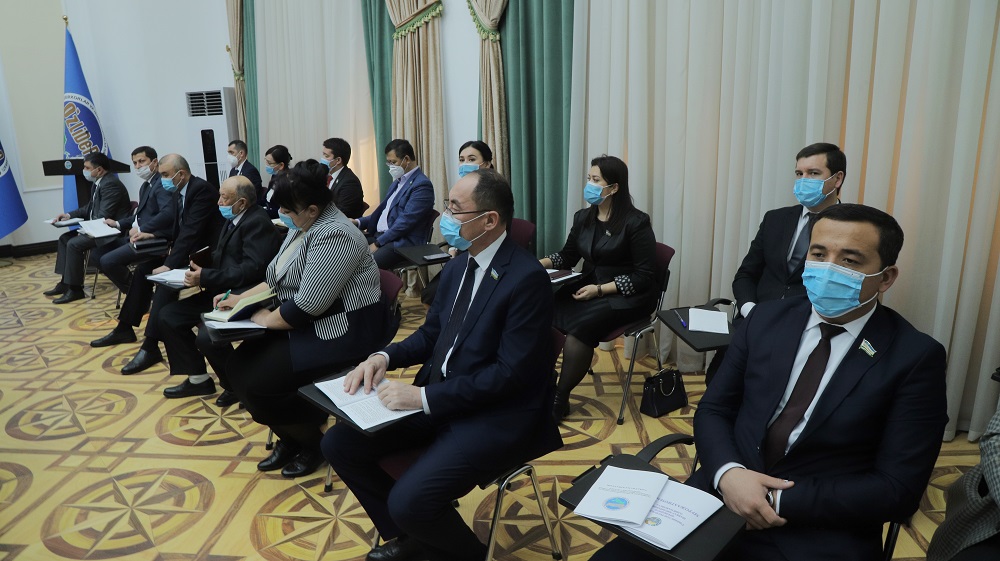 It was noted that the Address outlines large-scale tasks for an integrated approach and the introduction of non-standard methods of poverty reduction. In this regard, the party set itself the task of introducing a new mechanism to assist in improving the living standards of every citizen included in the “Iron Notebook”, based on the principle of “motivation, skill and financial support”.

In this direction, UzLiDeP will forward specific projects. For example, a project “One deputy in support of 400 citizens” will be developed, according to which deputies from UzLiDeP in local councils of people’s deputies will engage in specific work with the population, on this basis, will provide assistance to compatriots in need, and ensure sources of permanent income.

The participants of the event highlighted that in some territories there are still cases of violation of property rights of entrepreneurs by management and officials of state bodies. The Address forwards a proposal to grant the Business Ombudsman the authority to bring such officials to administrative responsibility. This will contribute to the widespread development of entrepreneurship in the country. Based on the tasks outlined, in this process, UzLiDeP and its faction in the Legislative Chamber, as one of the priority tasks, will pay special attention to the development of a number of laws that contribute to supporting entrepreneurs, and especially ensuring the inviolability of private property.

In this regard, it is envisaged to revise about 5 thousand normative legal acts regulating entrepreneurial activity, reduce their number, as well as develop an Entrepreneurial Code. The work outlined in the Address in this direction, according to the participants of the meeting, is a truly historic event. The development of this initiative in the legal aspect, preparation of the necessary proposals and recommendations impose great responsibility on UzLiDeP. It was emphasized that now it is necessary to take measures to liberalize the country’s economy, broadly develop the entrepreneurial movement, and eliminate problems that are an obstacle to entrepreneurial activity. 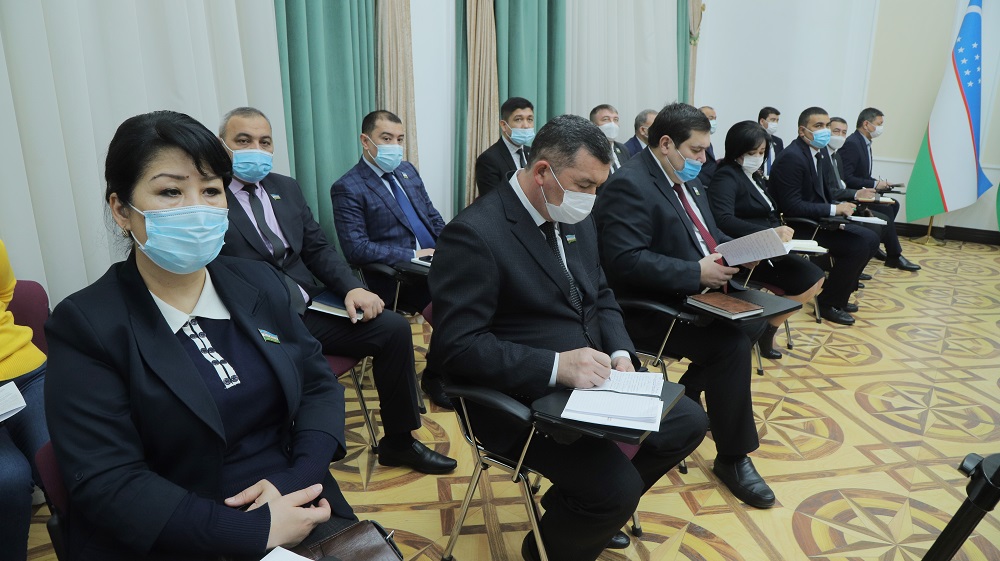 At the meeting, measures were also determined to ensure the reflection of the solution of the tasks outlined in the Address in the control and analytical activities of the deputies, at the hearing of reports from officials, discussions at sessions of the Councils of People’s Deputies. It also highlights the importance of the members of the party faction showing activity and initiative in developing new draft laws to protect the interests of the electorate based on the President’s Address, program goals and objectives, and the party’s electoral program.

The issue of introducing target proposals of the party to the draft State Program “Year of Supporting Youth and Strengthening the Health of the Population” in the light of the implementation of the Action Strategy for the Development of the Republic of Uzbekistan in 2017-2021, was also discussed at the meeting. In this direction, the party and its local faction will organize meetings and conversations with business people, the general public and discuss reasonable proposals for inclusion in the draft State Program.

At the meeting, the results of UzLiDeP activities over the past period were summed up in a critical and analytical aspect. It was noted that the work of the party structures was organized and carried out, first of all, based on the instructions outlined in the President’s Address to the Oliy Majlis of January 24, 2020.

The results of the party work carried out in all its directions were summed up, the shortcomings were indicated. The corresponding conclusions were drawn. Proposals were made to eliminate them based on specific plans and programs.

Appropriate decisions have been made on all issues discussed at the meeting of the Political Council.