What is the use of “mahallabay”? 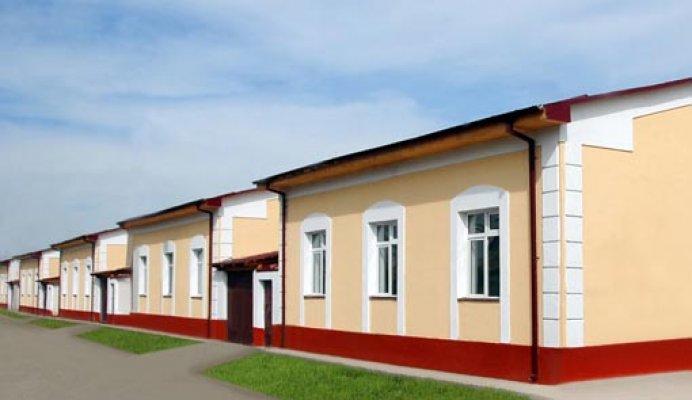 What are the results of the work based on the “mahallabay” system? The provision of sewing machines to the girls included in the “youth notebook” by the sector leaders is a good thing, but what are the results? Is it possible to write out those young people who have been provided with jobs from the lists? Do they have an opportunity to support the family budget?

During the conversation, Barchinoy thanked the workers of the regional hokimiyat, the district department of the Youth Union, the head of the sector for the practical assistance provided to her and her mother, told about her intention to open a sewing workshop and asked for help in obtaining a soft loan for the purchase of sewing machines. This issue will be resolved together with the head of the sector soon.

At one time, the problem of Sarkop aul resident Ashirova Sevara, who lost her income during the pandemic and is experiencing financial difficulties, was considered. She has two minor children.

The aul activists and the head of the sector, having studied her situation, presented her with a sewing machine. Now Sevara is a self-employed person. She is grateful for the help provided.

Executive Secretary of the

Deputy Group of UzLiDeP in