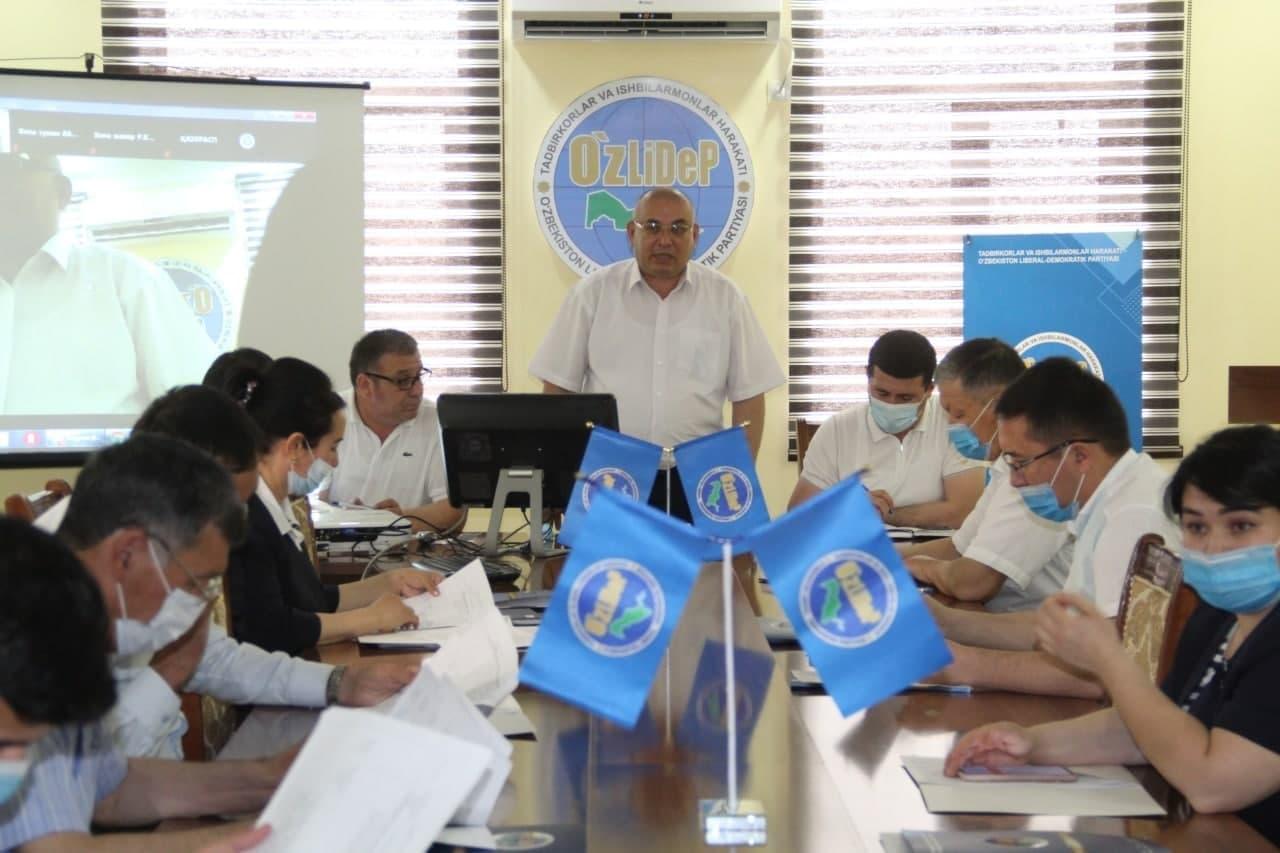 Uzbekistan will hold Presidential Elections in October this year. Significant activities are being carried out by the Movement of Entrepreneurs and Businesspeople – the Liberal Democratic Party of Uzbekistan to prepare for an important political event. The Khorezm regional Council of the party organized an event on “The project of the pre-election platform is the basis of the interests of the people!” It was attended by party activists and deputies.

It was noted that at present, the Khorezm regional Council of the Movement of Entrepreneurs and Businesspeople – the Liberal Democratic Party of Uzbekistan receives proposals from more than 1000 primary party organizations and 60 thousand representatives of the electorate. Each proposal is studied, summarized and, based on its importance and relevance, will be included in the paragraphs of the project.

“The most relevant out of 90 proposals have been selected, received from the party activists, deputies and the electorate. The proposals note the need for protecting the interests of farmers – the main link of our electorate, the need for developing an integral document to streamline legal relations between clusters and farmers. At the same time, many appeals were received about the development of all spheres of society”, said the Deputy of the Regional Council of people’s deputies Shavkat Safarbayev.

Each incoming proposal has problems that affect our tomorrow. At the meeting of deputies of the regional Council with entrepreneurs, the proposals received were considered in all areas of the pre-election program. 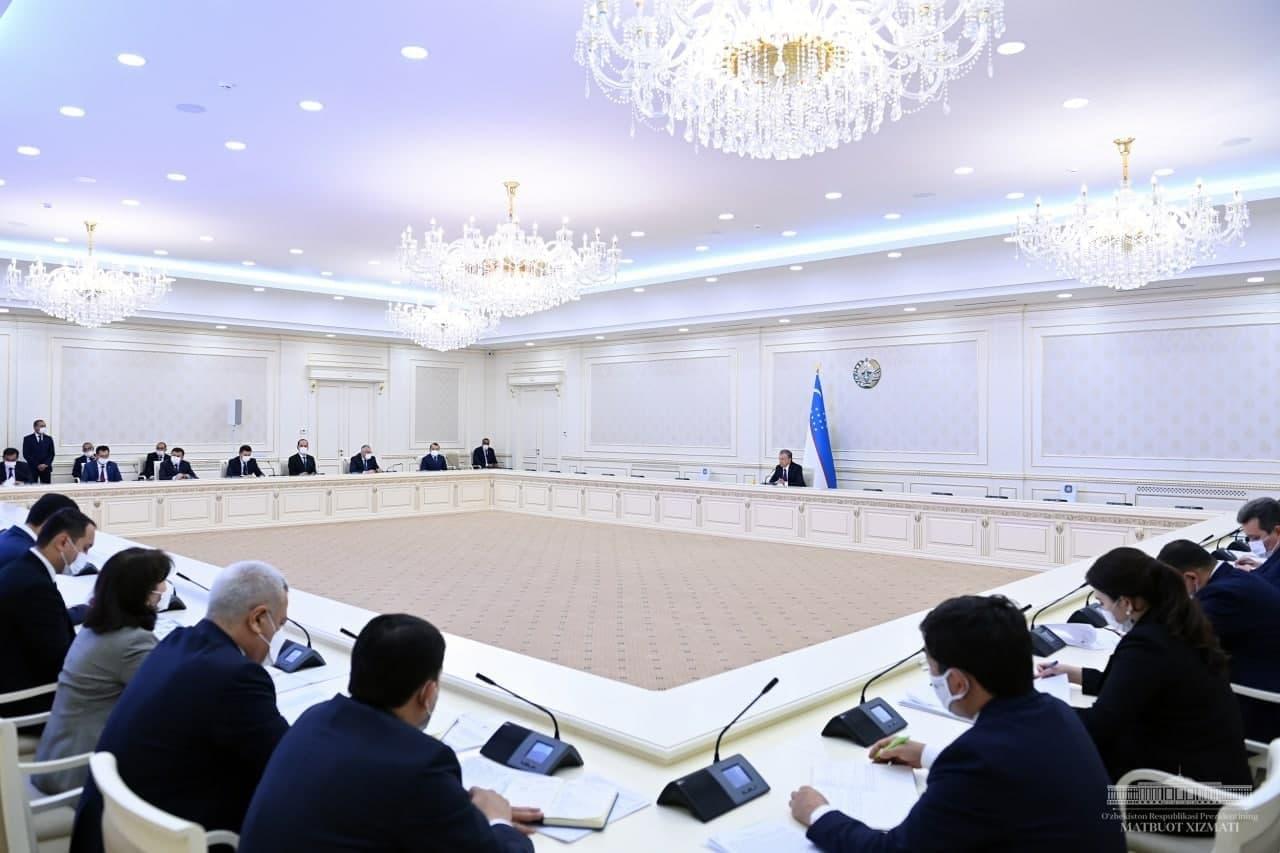 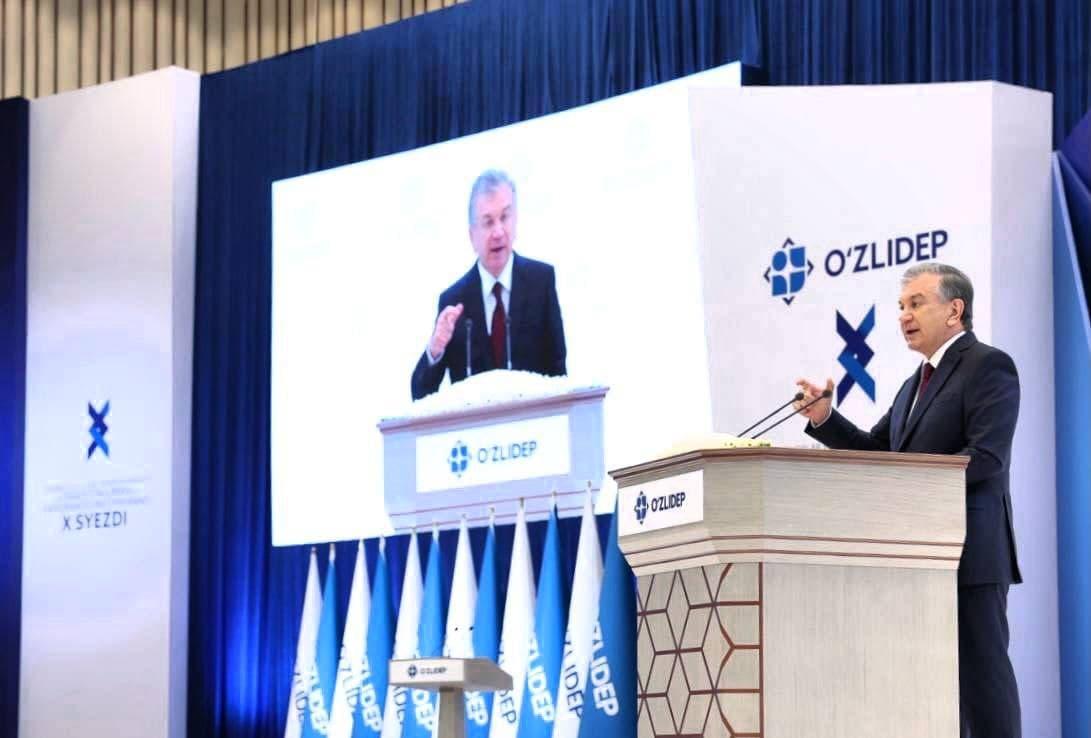 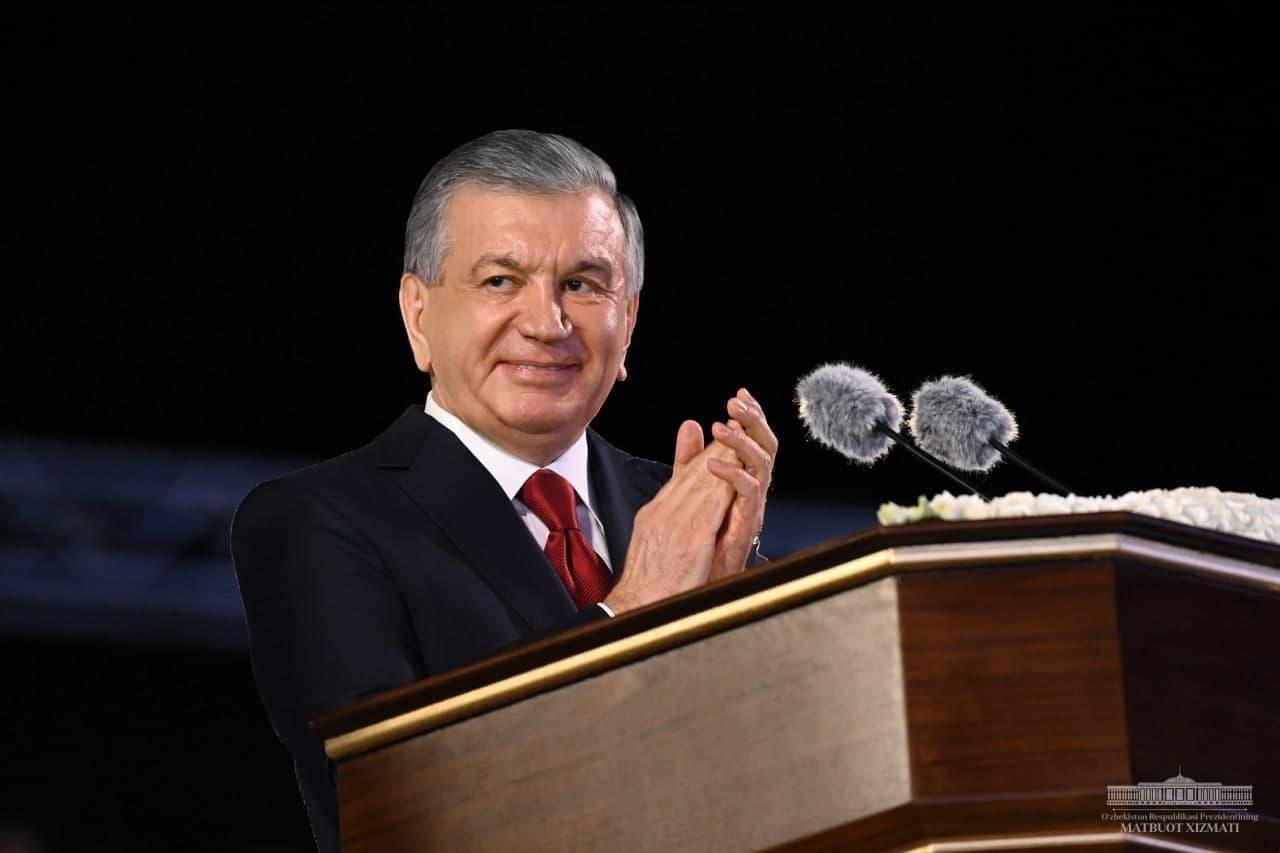