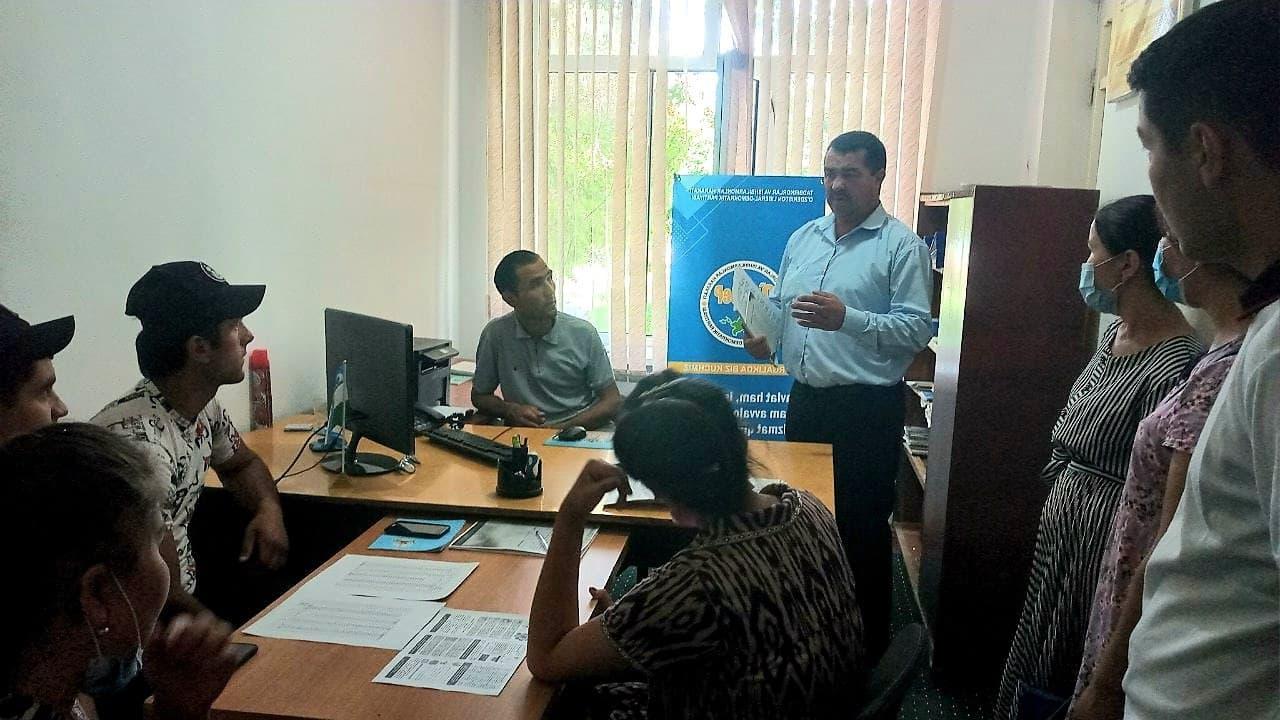 At the event, the Chairman of the PPO J.Khusainov said that in the district there are many places where running water does not flow, young people do not have the opportunity to irrigate the allocated land, this problem can be solved by digging artesian wells 80-100 meters deep at the expense of subsidies for 100 young people to which land is allocated.

PPO activist Zufarbek Ozodov is temporarily included in the list of unemployed, he was given land for farming, and he also spoke about the need for artesian wells. Summing up, at the meeting, it was confirmed that there is practically no water for irrigation on the lands allocated to young people, proposals were made to include this and other issues in the draft pre-election program.