Realization of Tasks for the Sport Development Addressed 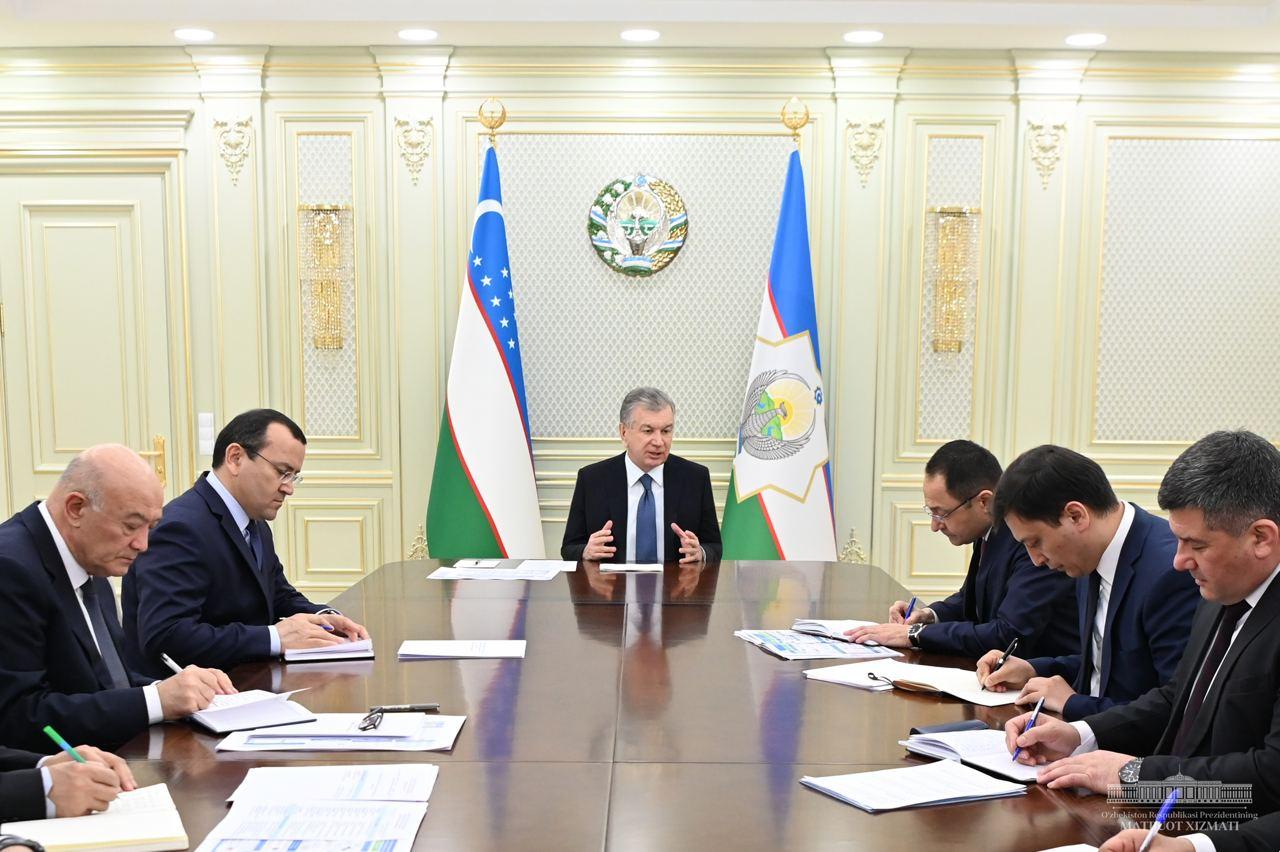 On April 1, President Shavkat Mirziyoyev chaired a meeting on measures for the development of mass sports among the youth.

The good conditions for physical culture are being created in Uzbekistan. In particular, 118 sports complexes have been put into operation over the past three years and 7 thousand of sports grounds have been built at makhallas (the local residential community areas). There are 3,5 thousand mini-football, 6 thousand basketball, volleyball, 663 badminton courts and more than thousand gyms. The health and bike paths have been created in every district and city center.

The new Development Strategy sets goals to increase the number of people regularly engaged in physical culture and sports to 33 % over the next five years.

The Ministry of Sports Development was established by the Decree and Resolution of the President of Uzbekistan on February 18, 2022. One of its most important tasks is to popularize sports among children and youth.

The work plans in this direction were presented at the meeting.

The Ministry of Sports Development has been tasked, together with the youth leaders of makhallas to cover 6 million young people with mass sports events during the year.

To this end, mass sports events will be held at makhalla, district, regional and national levels from April 10. For their organization, up to 100 million Uzbek soums will be allocated to each region through the Youth book fund, as well as up to 1 billion Uzbek soums for awarding the winners. The best participants will be selected for district and city, regional and national teams.

The instructions were given to improve the sports infrastructure at makhallas and optimize the cost of projects and create sports grounds.

The need was noted for the development of a rating of makhallas on the involvement of youth in mass sports events, assigning to makhallas with «unsatisfactory» ratings the famous coaches and athletes.

The importance of holding motivational meetings of the winners of the Olympic and Paralympic Games and international competitions with the youth at makhallas was noted.

It was instructed to prepare, taking into account these tasks, resolutions on the further development of mass sports, thorough preparation for the upcoming Asian Games in Hangzhou this year, and improvement of the training system for coaches.

The Presidential resolutions were adopted on the establishment of schools of Bakhodir Jalalov in boxing and Oksana Chusovitina in gymnastics on March 14 this year. At the meeting, a report was heard on the upcoming work in terms of establishing the said schools.