Uzbekistan to introduce a new system of athletes' training and selection 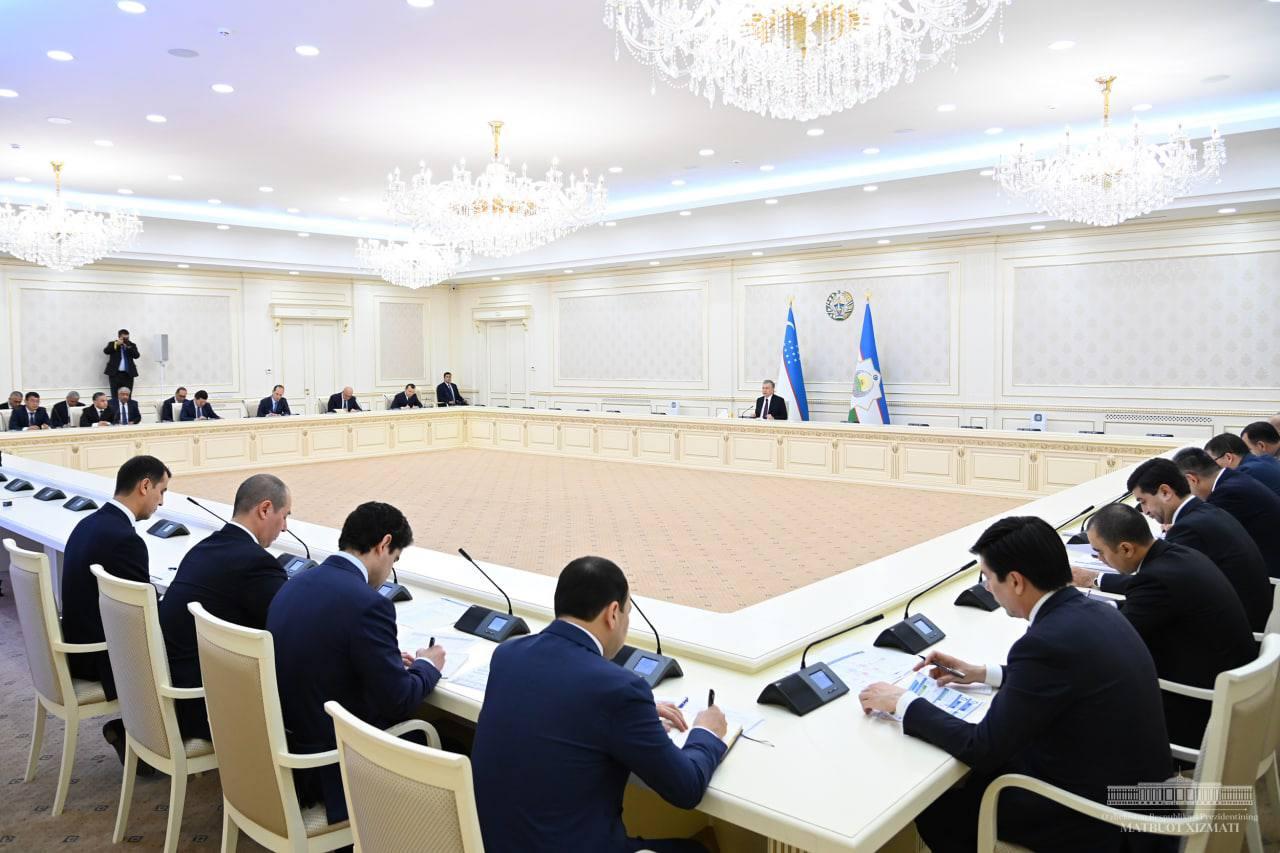 On May 23, President Shavkat Mirziyoyev chaired a videoconference on measures to popularize sports and train high-class athletes.

The sports infrastructure is consistently developing in Uzbekistan. The interest of young people in sports is being stimulated. Over the past five years, 118 sports complexes have been put into operation and 110 have been reconstructed. For the first time, five-stage competitions have started in all mahallas to involve young people in sports. More than 3 million young people took part in the first and second stages in April-May.

Not enough attention is paid to the selection of gifted youth and the training of professional athletes. There is no interaction between sports schools, which are the initial link in training, and colleges of the Olympic reserve and schools of higher sportsmanship. For example, only 10 Olympic sports are trained in 190 youth sports schools. Sports federations do not systematically deal with colleges of the Olympic reserve.

In this regard, the introduction of a new system of training and selection of athletes was determined at the meeting.

So, from now on, competitions will be held in each mahalla in April-June and September-December, young people with good results will be included in the electronic list and will have the opportunity to train free of charge with qualified coaches at a local sports school. Depending on the level of physical fitness and category, they will move on to the next stage of training. Sports schools will become the base for certain Olympic sports. Coaches' salaries will be increased by 35 percent.

Responsible persons were instructed to introduce this system and stimulate mahallas that have shown good results. By the end of the year, multifunctional sports grounds will be built in 508 mahallas.

Today, teens over 14 years of age are admitted to Olympic reserve colleges, as a result of which the preparation of young people for the Olympic Games begins late.

Under the Ministry of Sports Development, a Council of Coaches will be established from leading coaches and international experts, which will select young people who have achieved the best results in competitions to colleges. College graduates will be able to continue their studies at the Institute of Higher Sports Excellence in the future. Thus, a continuous system of training professional athletes will be created.

The Ministry of Sports Development was instructed to identify 20 promising Olympic sports and create regional support bases for them.

It was also noted that the potential of sports science is not fully used. Domestic scientists have not developed methods or programs for any of the sports. The training of athletes is based on 30-year-old programs. Specialists in sports nutrition, pharmacology, psychology, sports engineering, and cardio training are not trained.

The need was noted for developing programs for physical and psychological training, and healthy nutrition for athletes focused on Olympic sports. It was instructed to organize training from the next academic year for specialists in the field of sports nutrition, engineering, and cardio training at the University of Physical Culture and Sports, in sports medicine and pharmacology at the Medical Academy.

Ministers and hokims informed about the reforms being carried out in the sphere.