New system to be introduced on women and youth issues 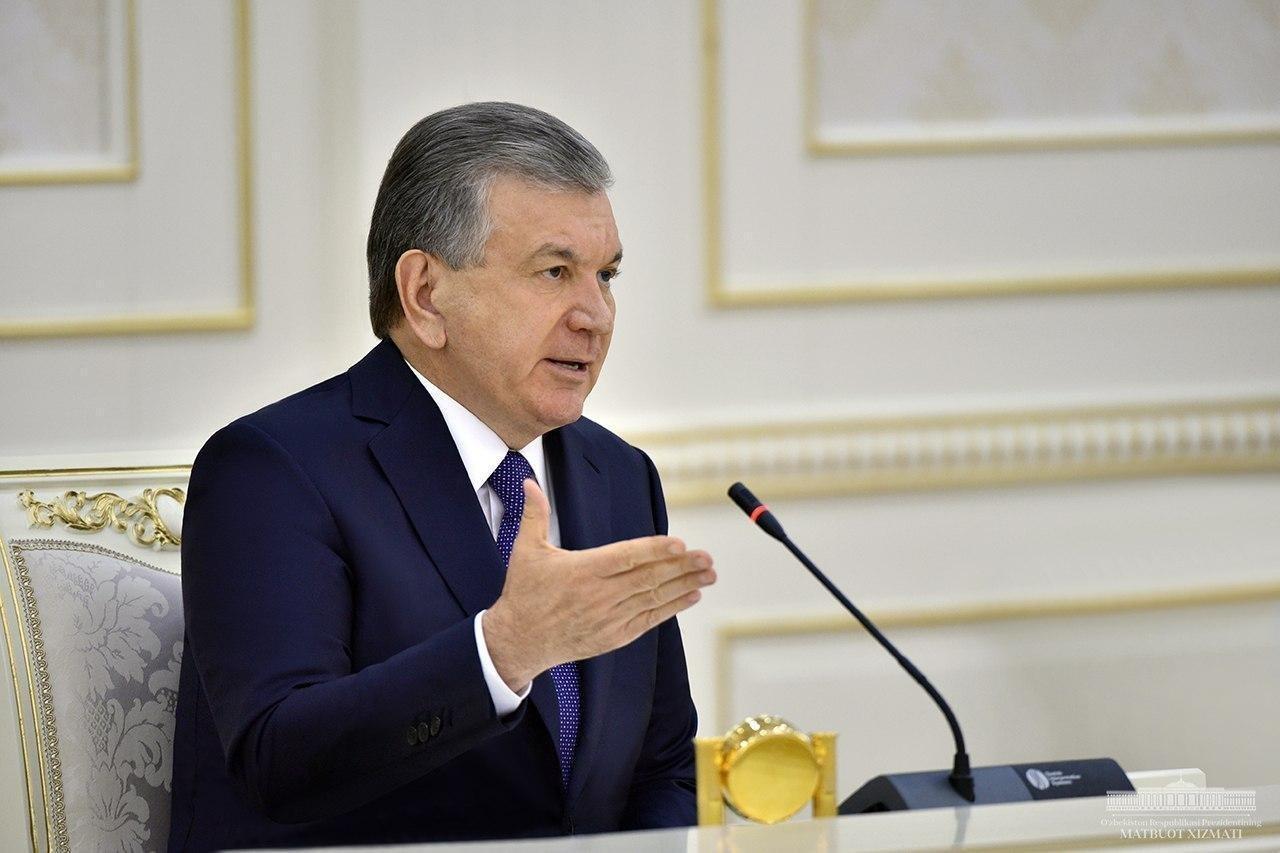 President Shavkat Mirziyoyev has chaired a videoconference session on measures to increase the role of women and youth in society and ensure their employment.

Women and young people make up a significant part of the population, and addressing problems of concern to these categories is an essential part of social work.

In recent years, a vertical system has been created in Uzbekistan for the implementation of women and youth policy, way down to the mahallas. To address youth issues, a position of deputy hokim with staff of up to 3 specialists has been introduced in each district, a deputy hokim with personnel of 4 specialists – in each region, while local offices of the Agency for Youth Affairs have been assigned 3 and 11 staff units, respectively.

To address women’s issues at the mahalla level, a separate position of deputy chairperson of the mahalla was introduced, at the district level – deputy head of the department for mahalla and family affairs, to whom 2 specialists are assigned, up to 8 staff positions were allocated at the regional level.

In addition, the People’s Receptions of the President and trade unions are tasked with solving issues of youth and women.

However, the ability of these organizations and the four local sectors to effectively organize work in this direction has raised reasonable questions.

In this regard, the President called for the introduction of a new system of work with women and youth.

As you may know, a list of families in need of material assistance, also known as the “iron pad”, was formed recently in order to provide target social support to the population. Likewise, in the context of each mahalla, district, town and region, a “youth pad” and a “women’s pad” will be shaped. These lists will be kept separate from the “iron pad”. They will include young people and women in need of social, legal and psychological aid, as well as those seeking to acquire new knowledge and professions. As a result, systemic, targeted work with them will be established.

The meeting participants discussed the system of work with youth and women on the example of Navoi region’s Khatyrchi district and the town of Yangiyer in Syrdarya region.

Responsible executives were instructed to develop a standard model of this system and test it in Karakalpakstan, Tashkent, one town and district in each region – in a total of 28 territorial units.

Sector leaders and representatives of assigned government agencies were urged to study the situation in each mahalla, talk with every woman and youth, spot their interests and needs, and on this basis work out targeted measures.

“From now on, we need to establish a system of employment for the unemployed by visiting private homes. The situation will change for the better where local officials go from door to door and resolve issues. Our major goal now is transition from economic stability to efficiency,” the President said.

It is important, it was noted, to motivate young people and women to improve their knowledge and skills as well as acquire profession, to provide them with psychological, legal, medical and financial assistance.

For example, free counseling can be arranged through a family psychologist or the district justice department. Elderly single women can be treated by visiting nurses, mahalla and family departments.

Ensuring employment for unemployed youth and women should be the most important task of the deputy hokim for investments, district and city employment departments, the Center for the Support of Entrepreneurship, Prime Minister’s reception offices and banks.

Organization of meetings with celebrities who have achieved great success in their work in order to inspire young people and women, the preparation and distribution of audio and video materials teaching foreign languages, professions and business will also give a good result, Shavkat Mirziyoyev noted.

The President pointed out the importance of making extensive use of social contract mechanism. The state provides thus material and social support in order for a citizen to acquire a profession, find a job, or become self-employed.

When working with “pads” one should effectively use the possibilities of non-governmental non-profit organizations, Shavkat Mirziyoyev stressed. It is important to enhance interaction with them in such areas of work as the social adaptation of persons who have served their sentences, psychological support for young people and women, teaching them foreign languages ​​and professions.

To this end, the potential of the research institute “Mahalla va Oila” (Mahalla and the Family) and the Institute for the Study of Youth Problems will be cashed in. In addition, non-governmental non-profit organizations will be provided loans at 4 percent interest per annum for the implementation of complex programs of business courses and microfinance services.

The central focal point was employment of youth and women.

Research has shown that 55 percent of low-income women have secondary education. Most unemployed young people hardly have the skills in demand.

“Many of the social and economic problems will be solved if we systematically prepare young people and women for professions in demand in the labor market and help them find decent work. It is crucial to engage in this process not only state educational institutions, but also more than a thousand non-state vocational training centers,” Shavkat Mirziyoyev emphasized.

The head of our state noted that a completely new system will be introduced for this purpose, and 100 million US dollars will be allocated from the Fund for Reconstruction and Development to develop occupational skills among youth and women through non-state vocational training centers. Of these, $ 10 million is to be assigned for vocational training for young people and women, $ 90 million – for soft loans for those who completed advanced training courses and received a certificate. Under the social contract, young people and women wishing to take training courses at non-state vocational training venues will be able to receive subsidies of up to 1 million soums to cover training costs.

Another important issue is that the classifier of main positions of employees and worker professions (document of the Ministry of Employment and Labor Relations) barely meets the requirements of the current labor market, the President pointed out. For instance, higher education is required to work in 2,484 or 70 percent of the positions of employees included in the classifier. Such a requirement applies in particular to such professions as database specialist and web designer. These professions can be acquired though at IT centers within six months.

Many professions such as librarian, translator, bank agent and advertising specialist are also required to have a college degree (higher education). There are about 4 thousand vacancies in the labor market for these types of positions.

The Ministry of Employment and Labor Relations has been instructed thus to reduce the number of professions in the classifier requiring higher education. 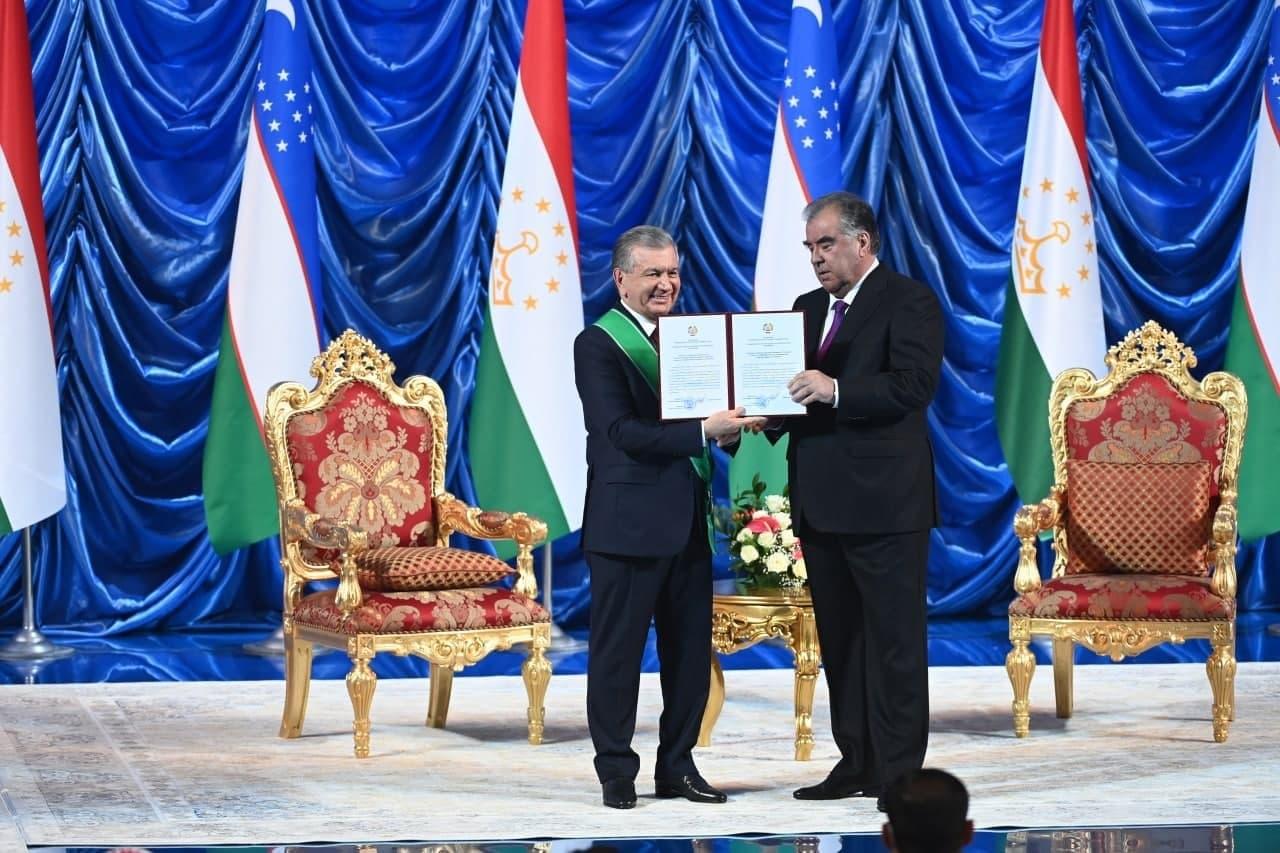 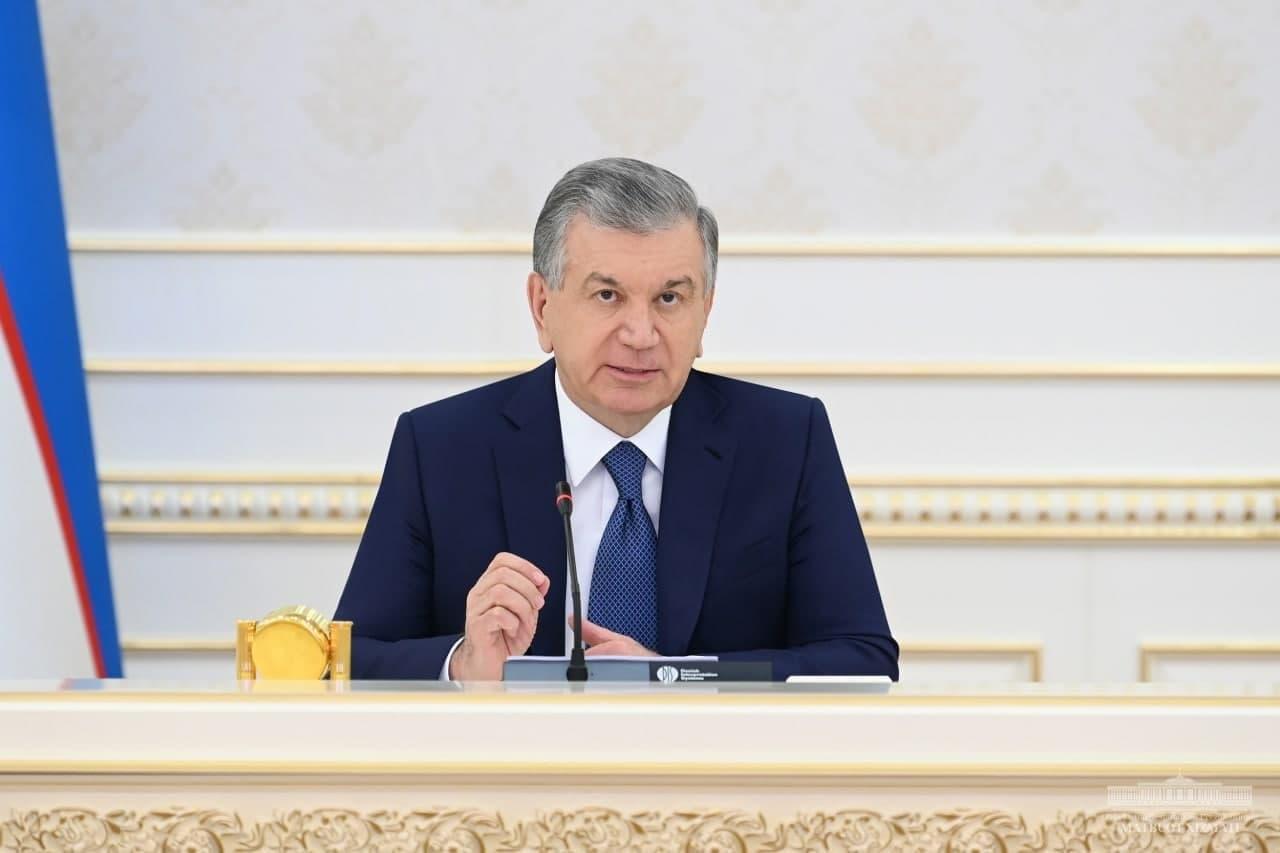 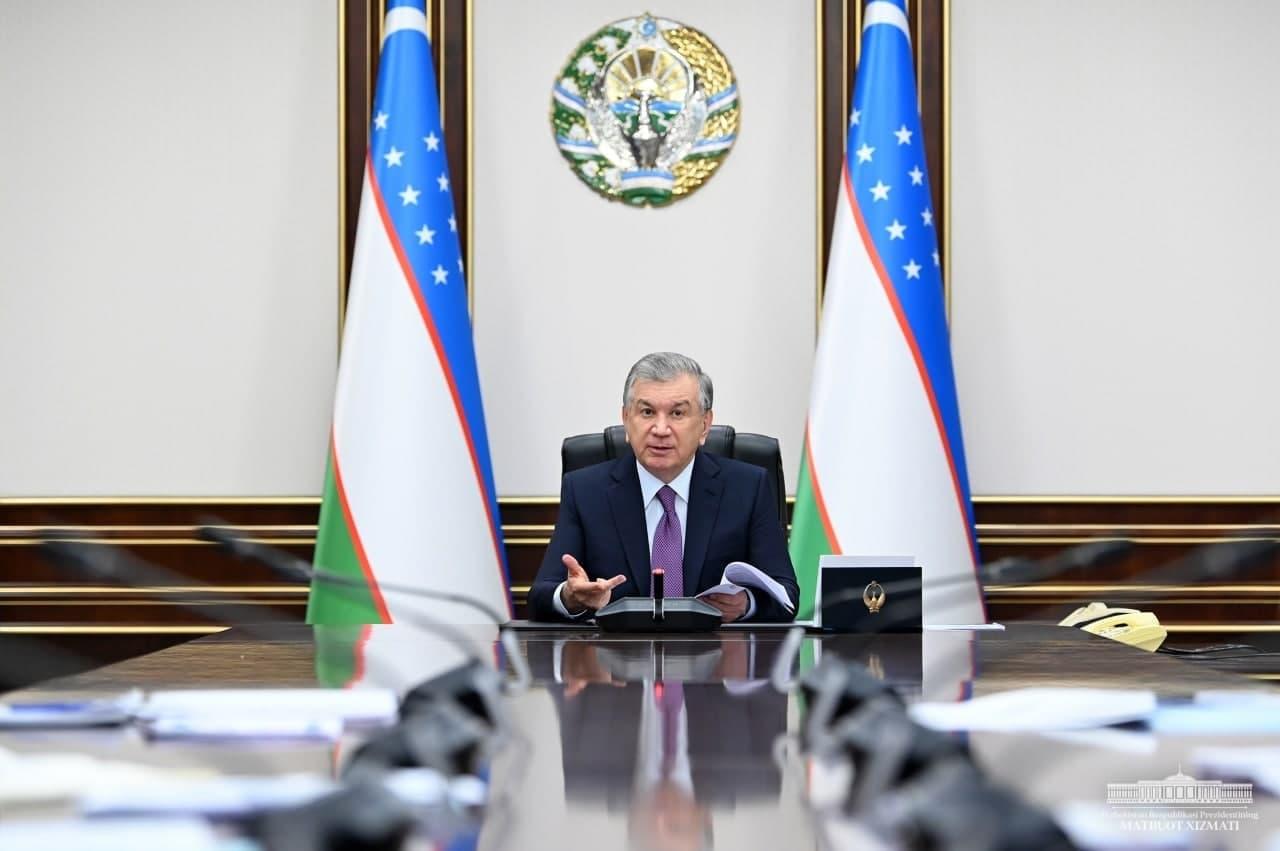