Heat supply system in the city of Tashkent to be improved 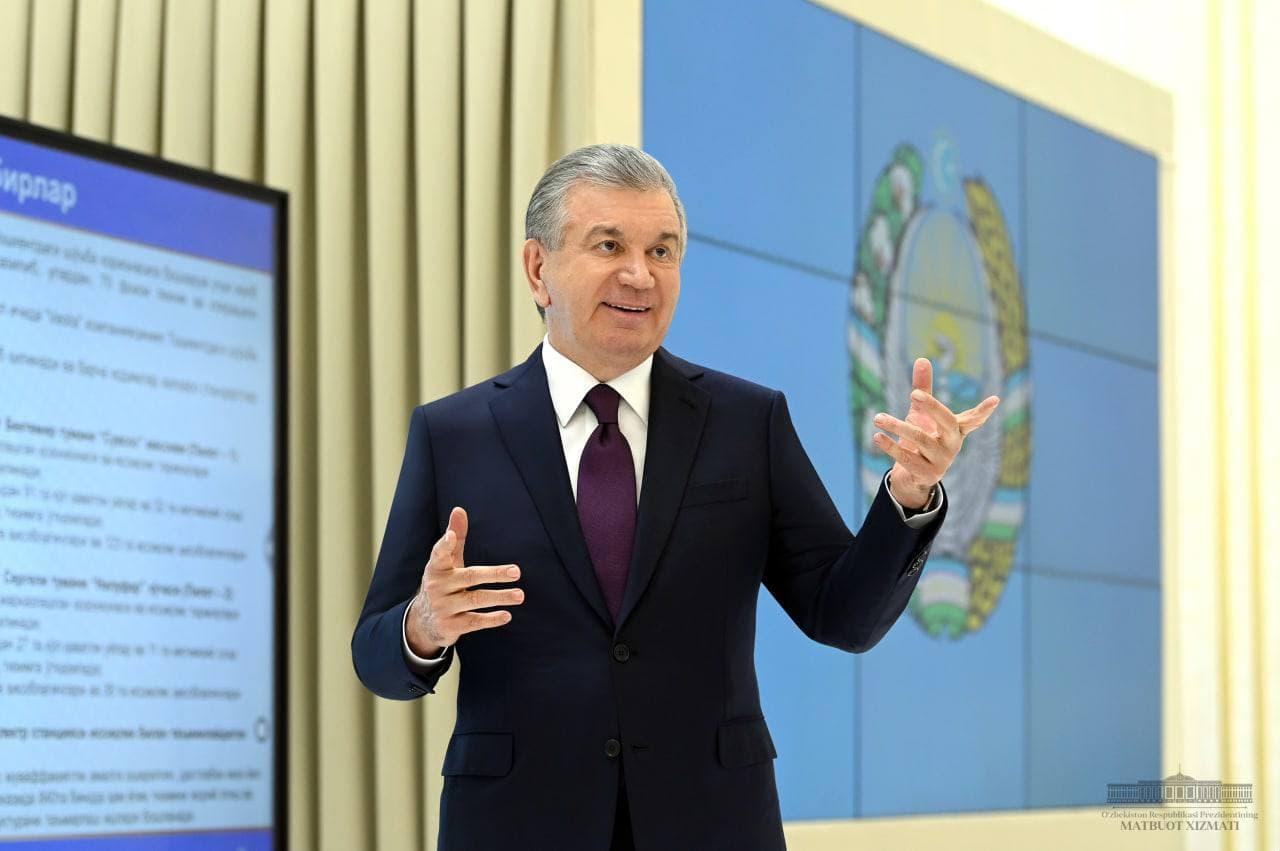 On August 2, President Shavkat Mirziyoyev got acquainted with the presentation of the project for the modernization of the heat supply system in Tashkent.

Heat supply ensures the comfortable living of the population and productive work of enterprises and organizations. Consistent work is carried out in Uzbekistan to improve this system. In particular, in cooperation with the World Bank, district heating networks are being reconstructed in Andijan, Bukhara, Samarkand and Chirchiq. Starting this year, heat supply systems for multi-apartment housing in Nukus, Andijan, Bukhara, Jizzakh, Qarshi, Navoi, Namangan, Samarkand, Termez, Gulistan, Urgench, Fergana, Chirchiq and Angren are transferred to managing service companies.

Tashkent is the largest city in the country both in terms of population and the size of heat supply networks. 9,165 multi-storey buildings and 3,475 social facilities are connected to centralized heating in the capital. However, 72 percent of the main and distribution networks, all central boiler houses and 90 percent of local boiler houses are worn out.

In this regard, on December 2, 2019, the President signed a resolution “On measures to further improve the heat supply system of the city of Tashkent”, which defines the tasks of introducing market principles and mechanisms of public-private partnership into the system.

Earlier, Tashkent Hokimiyat prepared the concept of the project and announced a tender for proposals for its implementation. According to the conclusion of the Asian Development Bank, the French company Veolia’s project was recognized as the most effective. The company has experience in managing heat supply systems in the cities of Poland, the Czech Republic, Romania, Lithuania and Germany.

The signing of an agreement on a public-private partnership between Tashkent City Hokimiyat and Veolia is expected soon.

It is planned to modernize 181 boiler houses, install 28 thousand heat stations, reconstruct 841 kilometers of existing networks and lay 576 kilometers of new networks. In addition, 391 units of special equipment and other equipment will be purchased. The introduction of an international system of technical audit and billing is planned.

At the presentation, the task was set, first of all, to develop a methodology for the provision of heat supply services based on public-private partnerships.

The President noted the need for introducing the proposed project on a pilot basis on one of the neighborhoods of Tashkent, assessing its effectiveness and, based on the results, making a comprehensively thought-out decision.

Before the transfer to the management of a foreign company, it is planned to carry out an inventory of property and buildings belonging to the SUE “Toshissiqquvati”, a technical and energy audit of the heat supply systems of apartment buildings.

It was instructed to create a Heat Supply System Development Fund. An amount exceeding 10 percent of the net profit received under the project will be transferred to this fund.

The need was noted for purchasing special equipment and materials at the most optimal prices by holding an open tender under the legislation on public procurement.

The importance was emphasized for organizing, together with Veolia, training courses for domestic specialists.