The most important campaign of humanism and generosity 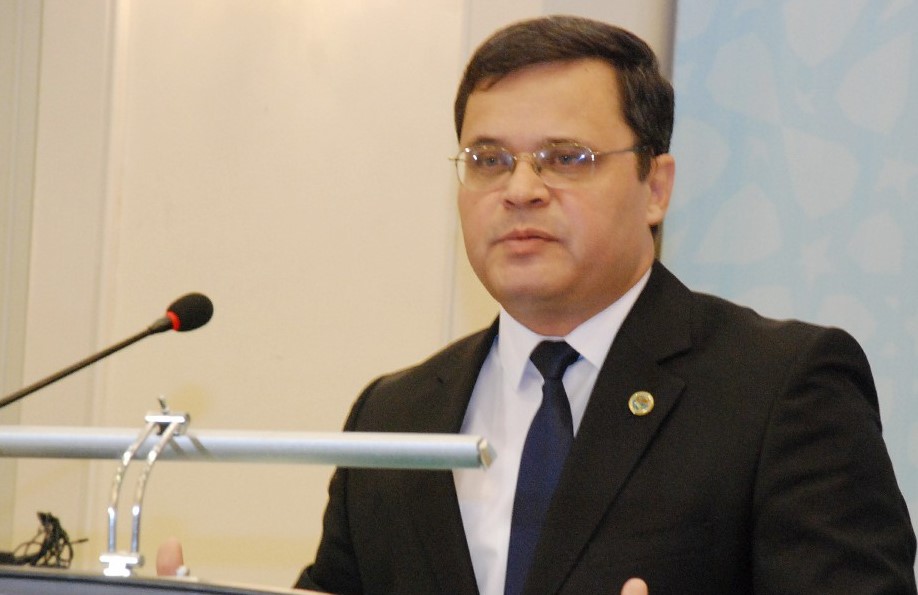 Humanitarian operation “Mehr” (Benevolence), carried out on the directives of President Shavkat Mirziyoyev, for returning the citizens of the country back to the homeland became another demonstration of the state policy of the new, dynamically renewed Uzbekistan. This humanitarian campaign has caused a wide positive response among the population of our country and abroad.

One of its important aspects became the coordinated actions of the Ministry of Foreign Affairs, special services and other agencies of Uzbekistan, with the support of a number of foreign countries and international organizations.

UzLiDeP is sure that this humanitarian campaign is the beginning of the way for returning these citizens to public life of the country. It is important that all returnees who have survived a difficult period of life will receive comprehensive assistance for rehabilitation and reintegration.

We consider this most important campaign of humanism and generosity as a logical continuation of the policy of the Head of the state for creating an atmosphere of mutual respect, kindness and mercy in society, further developing a culture of tolerance and humanism, strengthening civil mutual understanding and harmony, an atmosphere of friendship and cohesion.

So, if for the first time in the history of Uzbekistan in 2017, the President, using his constitutional powers, pardoned over 2,700 persons convicted by court decision, then in 2018 more than 990 people who committed crimes due to ignorance and sincerely repentant were released from punishment. More than 3,300 persons who have served their sentences, including more than 640 convicts for participating in activities of banned organizations, returned to their families.

The most important thing is that civil society institutions, women's committees, youth organizations and other civil society institutions are actively involved in issues of applying the act of pardon to a specific person, individual conversations are held with each person serving a sentence. More than 20 thousand citizens suspected of having links with religious-extremist groups have been removed from the register.

It is noteworthy that this campaign, which covers people who, deceptively, left our country and survived a difficult life period, was held precisely in the holy month of Ramadan, the month of mercy and goodness. The government gave them guarantees on rendering medical, psychological, material and moral and other assistance.

It has become an important element in consistent implementation of the constitutional norms that the highest value of our society and the state is a person, his life, freedom, dignity and other inalienable rights. 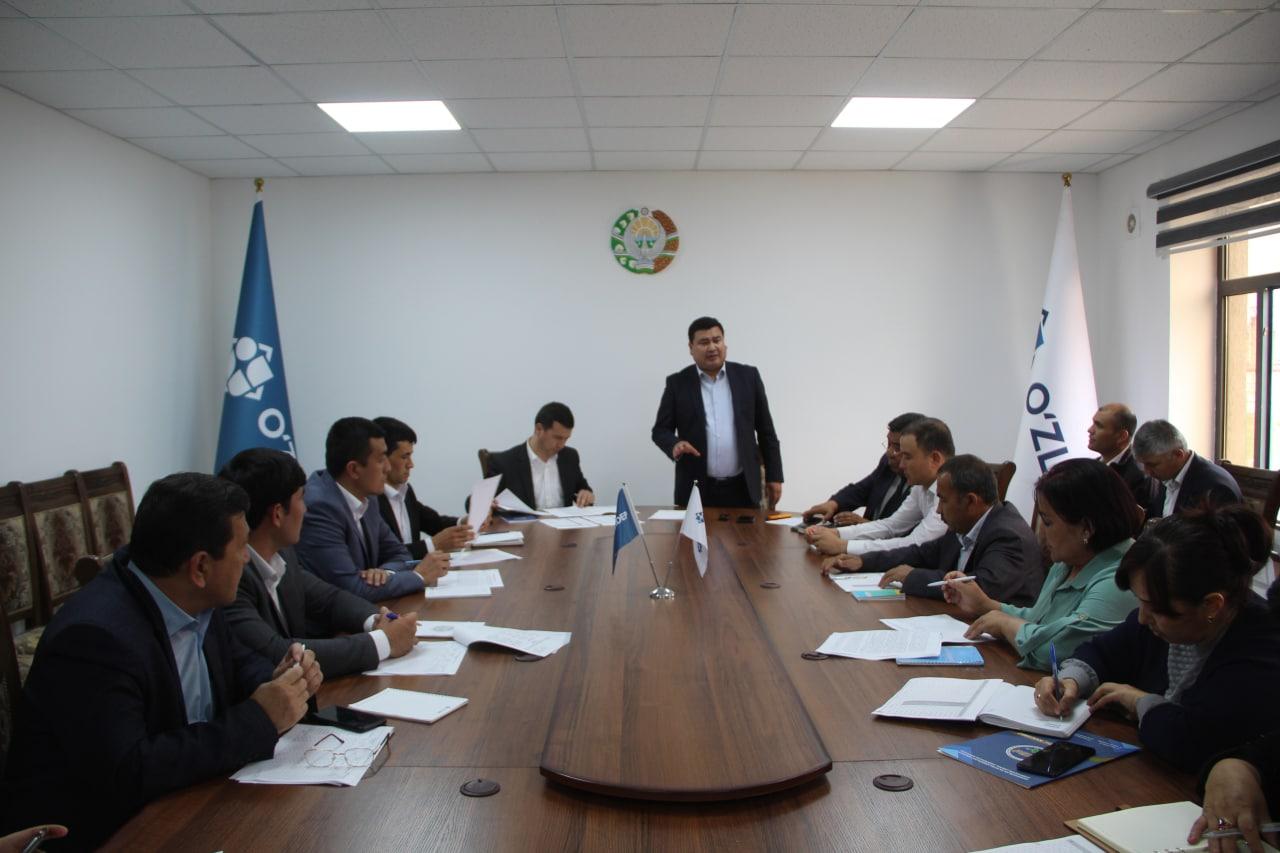 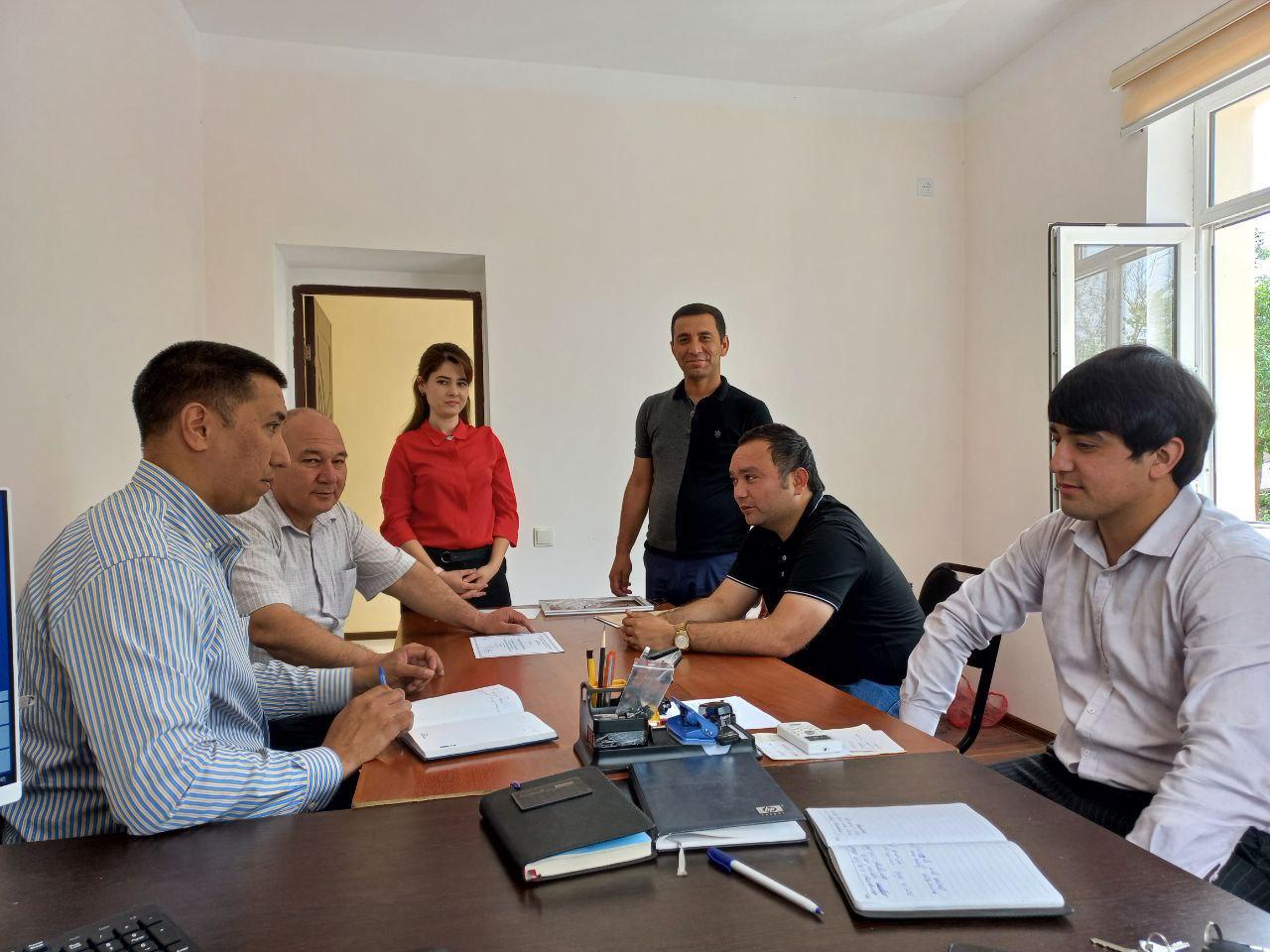 18.05.2022, 11:06
A deputy together with Hokim's assistants and youth leaders studied the problems of mahallas
Meetings were organized with the population at the initiative of a deputy of Mirzo Ulugbek District ...