The transition to a new public administration system 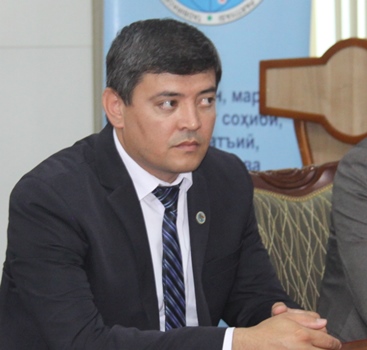 The experience of developed countries shows that the ultimate success of societies depends on the reform of public administration. Today, Uzbekistan is improving the system of public service. The adoption of a concept of administrative reform in the Republic of Uzbekistan and a “road map” for its implementation have been a significant step in this direction. In particular, it is planned to improve the institutional and organizational and legal bases of the executive bodies; concretization of tasks (functions, powers), mechanisms for their implementation and responsibilities of executive authorities, improvement of coordination and interaction processes; improvement of the mechanisms of the vertical management system and interaction of executive authorities; introduction of modern forms of strategic planning, innovative ideas, developments and technologies into the public administration system; the formation an effective system of professional civil service, the introduction of effective mechanisms to combat corruption in the system of executive authorities, etc. UzLiDeP is confident that the implementation of the concept of administrative reform will help to differentiate the spheres of responsibility of executive bodies and their leaders, introduce effective mechanisms for intra-departmental and interdepartmental interaction of executive authorities, especially in the field. A significant achievement in the implementation of the concept will be introduction of modern innovative methods of planning and organization of work, advanced information and communication technologies in the management process, including the "e-government" system, which will increase the responsibility and initiative of managers, positively affect the timely and qualitative solution of problems on the complex socio-economic development of the territories. 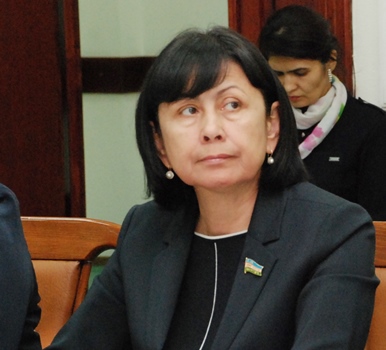 The country's liberalization process, which includes improving the competitiveness of the economy, further strengthening the protection of citizens’ rights and freedoms, and actively attracting foreign investment by improving Investment climate are directly related to the continuation of institutional and structural reforms to reduce the state's presence in the economy. The decree of the President of the Republic of Uzbekistan “On approval of the concept of administrative reform in the Republic of Uzbekistan” has elicited a approving response from a wide range of businessmen, because its implementation will significantly reduce the administrative impact on the economy and expand market management arrangements. Separately, measures are being taken to improve the management system in the most demanded sectors of the economy and social sphere (industry, transport, energy and others) aimed at developing a healthy competitive environment, excluding the conflict of state and commercial interests. This includes developing clear market mechanisms for state participation in economic activities, improving the legal and institutional framework for social and public-private partnerships, transferring certain government functions to the private sector, and introducing mechanisms for state control over their proper implementation. Taking into account all this, UzLiDeP, as a party defending the interests of entrepreneurs and farmers' movement, is obliged to actively participate in the processes of its implementation, initiate the corresponding drafts of normative legal acts, and organize monitoring of its implementation by involving all deputies. In this way, UzLiDeP will be able to resolve such basic provisions for the electorate as introducing a modern sector management system in the country that has sufficient flexibility and market orientation, full openness and transparency of the executive authorities as an effective mechanism to combat bureaucracy and various forms of corruption.