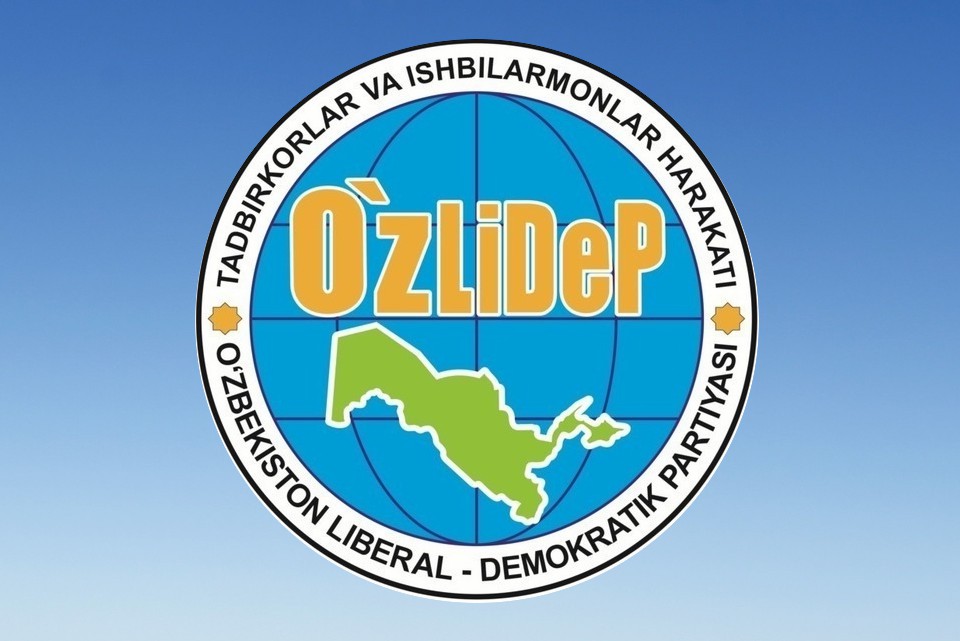 UzLiDeP believes that fraternal Kazakhstan will continue its political course and implement the most important socio-economic reforms.

As it is known, one of the most important democratic attributes of the elections is participation of international observers.

Delegation of observers from Uzbekistan, including UzLiDeP representative, Deputy Chairman of the ECPC B. Yakubov visited Kazakhstan at the invitation of the CEC of the Republic of Kazakhstan.

According to UzLiDeP, activities on preparation and conduction of the elections of the head of state in the Republic of Kazakhstan were carried out at a high level. This is evidenced by the results of the visit by observers from Uzbekistan to polling stations, which were fully ready for the elections.

During the UzLiDeP delegation’s visit to Kazakhstan, they became convinced that the elections were held in conditions of ensuring fairness, openness and justice. The elections have confirmed the stability and continuity of the First President of Kazakhstan Nursultan Nazarbayev’s policy.