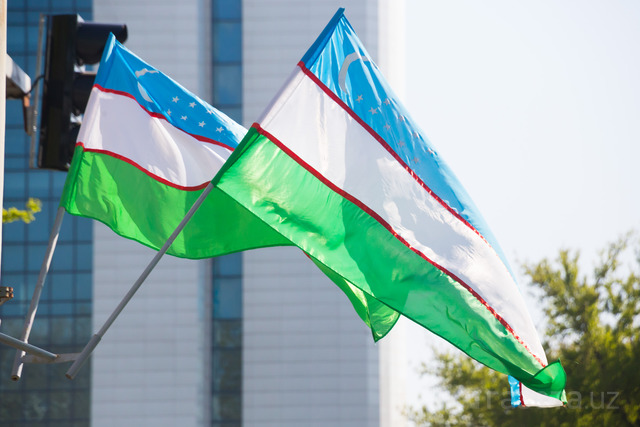 On 22 January 2018, President of Uzbekistan Shavkat Mirziyoyev approved a state programme for realization of the Strategy of Action on priority directions of development of Uzbekistan for 2017-2021 in the Year of supporting active entrepreneurship, innovative ideas and technologies.

The programme was discussed with participation of public. Citizens made over 4,400 proposals and comments during discussions.

It is also planned to adopt measures to improve activity of the Ministry of Foreign Affairs and diplomatic missions abroad.

The measures will be adopted to protect rights and interests of the citizens of Uzbekistan in foreign countries.

According to the document, Uzbekistan announced moratoria for conducting inspection of financial-economic activities of the business entities

Within the programme, it is planned to adopt 179 laws in Uzbekistan.