Agreements were reached on strengthening cooperation in all areas 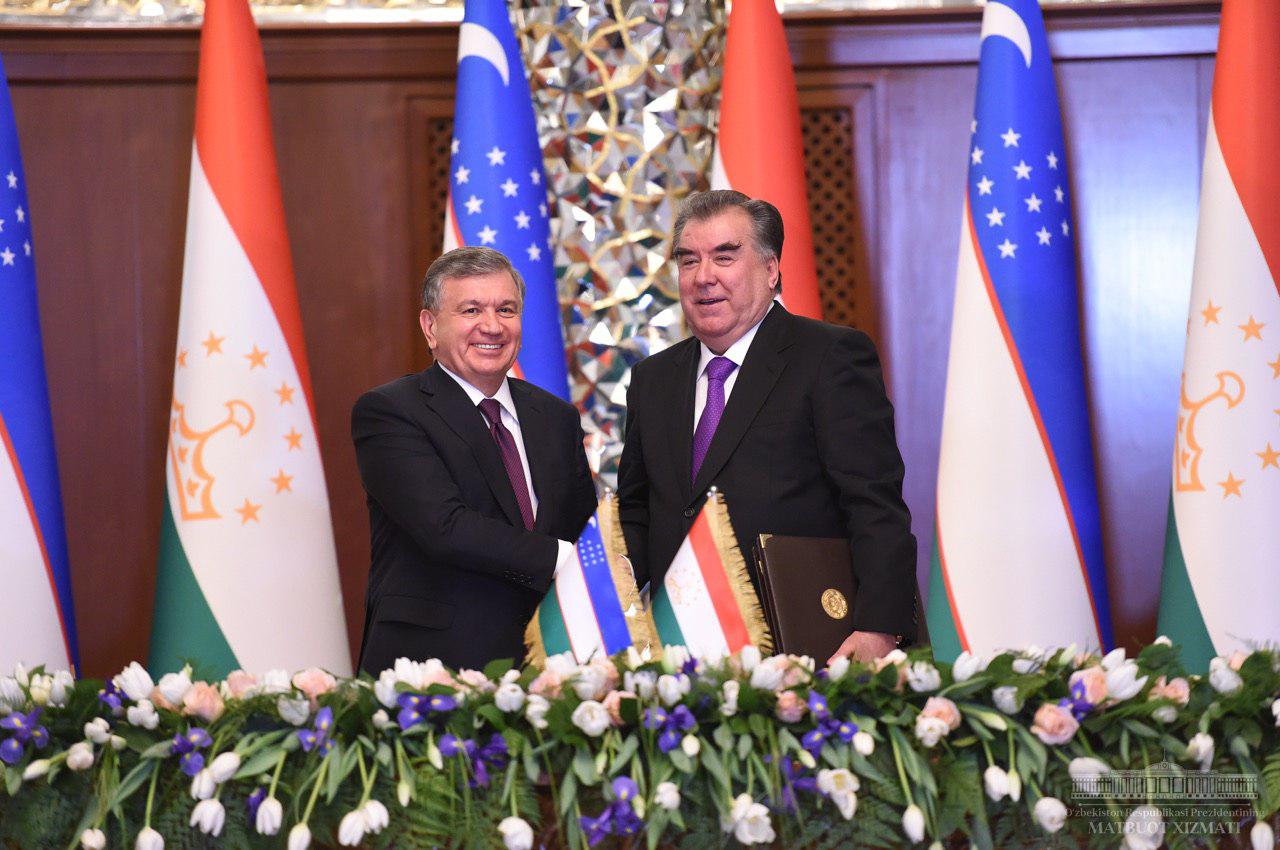 Head of staff of the Executive Committee of the Political Council of UzLiDeP:

Shavkat Mirziyoyev in his speech to the UN General Assembly noted that Uzbekistan's foreign policy towards Central Asia is aimed at establishing of good-neighborly, friendly, mutually beneficial relations with the closest neighbors. All this was fully reflected in the course of the historic visit of the President of the Republic of Uzbekistan to the Republic of Tajikistan.

The heads of the two states signed the Joint Statement on strengthening friendship and good-neighborliness and the Agreement on certain areas of Uzbek-Tajik State border. In addition, 27 documents aimed at further development of cooperation in the spheres of trade, economy, investment, finance, transport and transit, agriculture, water and energy, taxes, customs, tourism, education and science, healthcare, culture, interregional cooperation, in the field of security and combating crime were signed.

Thus, we can state the fact that a new legal framework has been created between our countries for the further comprehensive development of mutually beneficial relations between the two countries and fraternal people. We will separately highlight the outcome of negotiations on the need for rational and fair use of water and energy resources, taking into account the interests of the countries of the region, while respecting generally recognized international norms and standards.

Thus, Uzbekistan and Tajikistan demonstrate a strong commitment towards the consistent development and strengthening of ensuring security and stability, solving international problems, countering terrorism, extremism and other types of transnational crime.

We in UzLiDeP believe that the signed documents will serve further development of long-term cooperation and maximum involvement of enormous potential in all areas of cooperation between Uzbekistan and Tajikistan.

I, as a private entrepreneur and activist of UzLiDeP, would like to note the importance of further expanding cooperation between countries, supporting and stimulating direct contacts between business people. Indeed, trade and economic cooperation is developing at a dynamic pace. In 2017, the trade turnover increased by 20 percent and amounted to 240 million US dollars. There are 25 enterprises, established with participation of Tajik capital, in Uzbekistan. UzLiDeP believes we should expand direct contacts between business circles of the two countries.

In particular, it concerns cooperation in light industry, food production, building materials, processing fruit and vegetable products and other spheres. This in turn will require the creation of new joint ventures and trading houses, support of foreign trade infrastructures and export-import operations, the continuation of the organization of bilateral business forums and exhibitions of industrial products.

An important outcome of the negotiations at the highest level was the agreement on the creation of favorable conditions for transit, the expansion of interregional cooperation. In this context, restoration of previous ones and creation of new road, rail and air communication become actual.

UzLiDeP believes that the negotiations, held in the spirit of mutual respect, trust and constructive exchange of views, will bring the cooperation between Uzbekistan and Tajikistan to a qualitatively new level. At the same time, the reached agreements are of great importance not only for our people, but also for the entire region.