“Has compensation been paid to people of Rishtan for demolished housing?” – this issue was studied by UzLiDeP deputies 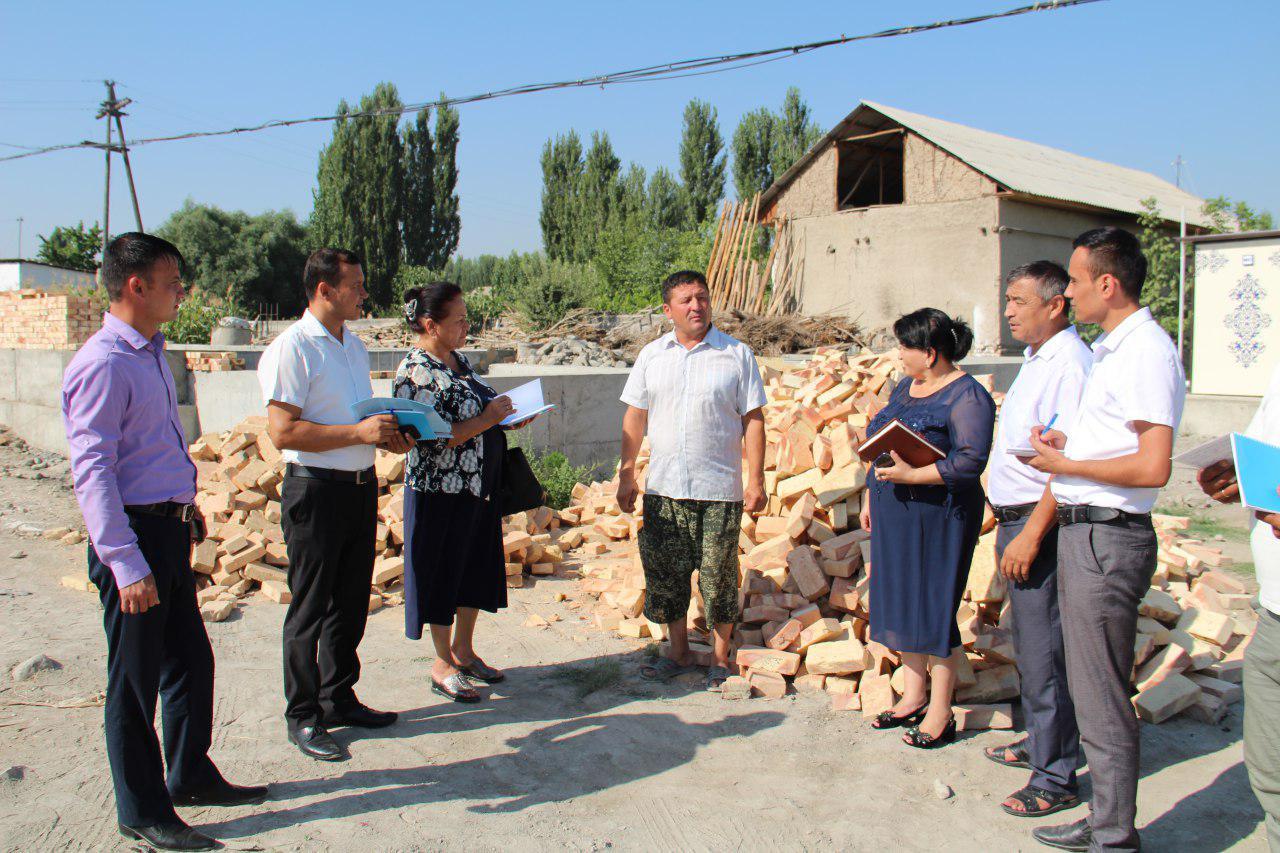 Much attention in Uzbekistan is paid to creating amenities for the living of the population, transformation of territories. During a trip to Fergana region on May 6-7, 2019, the President gave tasks and instructions on socio-economic development of Rishtan district, its transformation into a model territory.

Today, large-scale activities are underway in Rishtan district, known for its best artisans, on construction and improvement, makhallas, streets, squares are changing in accordance with the requirements of modern architecture. Large-scale construction is underway on the central streets of the district — Fargona and Roshidoniy. Houses are demolished on these streets and improvement work is underway.

Of course, the basis of reforms is human interests. To correctly clarify the essence and significance of transformations, workers of Fergana regional kengash of UzLiDeP and the deputy group in Fergana regional and Rishtan district kengashes of people's deputies held meetings and conversations with citizens.

Urinboy Yuldoshev lives with family members and 89-year-old father Abdunazar ota Yuldashev in the house No. 53 on the street «Fargona» citizens' assemblies of Buston makhalla. This house is subject to demolition. Residents of the house are happy with the ongoing changes.

«I wanted to renovate the house, that is, to build a model house, to conduct a wedding for my son. By the way, construction activities in our district has begun. For demolition of old and construction of new two-story houses, the district khokimiyat attracts people to participate in khashar. As an advance payment received compensation of 10 million soums. Transport, building materials are timely delivered. My 89-year-old father is also happy with transformations», said Urinboy Yuldashev in an interview.

House No. 82 along Amir Temur Street in Ucharik makhalla, where Doniyorbek Yusupov lives, was demolished. Houses built thirty years ago were demolished here. Modern houses will be built instead. Currently, a certain part of the house has been given to the resident. A land area of 8 acres is also allocated in the nearby territory.

«In accordance with the assignment of the Head of the state, the khokimiyat of the region developed a general plan of the district. Particular attention was paid to eliminating the long-term problems of the population and creating necessary conditions for people's lives. Residents of the district welcome the reforms aimed at transforming Rishtan and developing its tourism potential. They are grateful for the work carried out and with confidence, with big plans, are marching into the future», said the deputy of the regional kengash, master ceramist Tokhirjon Khaydarov.

Yes, the ongoing changes have become a new page in the life of Rishtan people. Creative work carried out under the leadership of the President is significant in that younger generations will live and work in well-maintained territories.