Events under the motto «You are a source of strength, a place of happiness, my dear Uzbekistan!» continue

Karakalpak Council of UzLiDeP holds events on the occasion of the 29th Anniversary of Independence of the country under the motto «You are a source of strength, a place of happiness, my dear Uzbekistan!»

At the event, organized in Kungrad district, the speakers noted the reforms being carried out in the country, the intensification of work in all spheres in the past three years, the success in all spheres, the attention paid to youth, and as an important innovation in the life of young people they noted the organization of the Youth Parliament.

Despite the fact that 29 years is a very short period for history, large-scale reforms have been carried out in the country's socio-economic sphere over the years. It was noted that large-scale reforms aimed at improving the life of people are continuing based on the ideas «Human interests are above all», «It is not the people who must serve the government bodies, but rather the government bodies that must serve the people».

At the meeting, the practical work carried out within the framework of «Generosity and Support» Nationwide Movement by the deputies elected from the party in their constituencies was also considered. They provided assistance to low-income, socially needy families who found themselves in a difficult situation in the current situation.

Following the meeting, the party activists were awarded certificates of honor of Karakalpak Council of UzLiDeP. 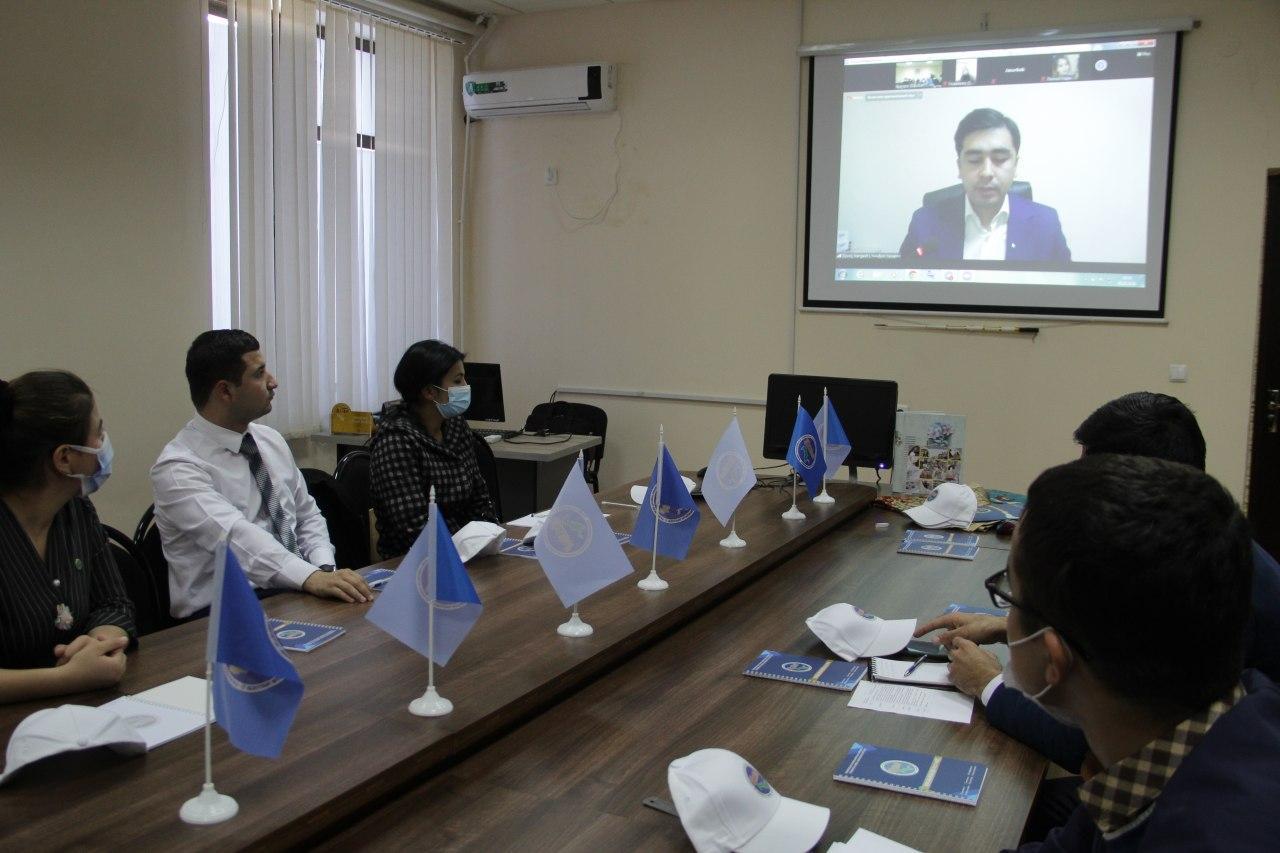