There was no water in over 160 apartments on the upper floors of multistory buildings in Fergana. The UzLiDeP Working Group resolved the issue 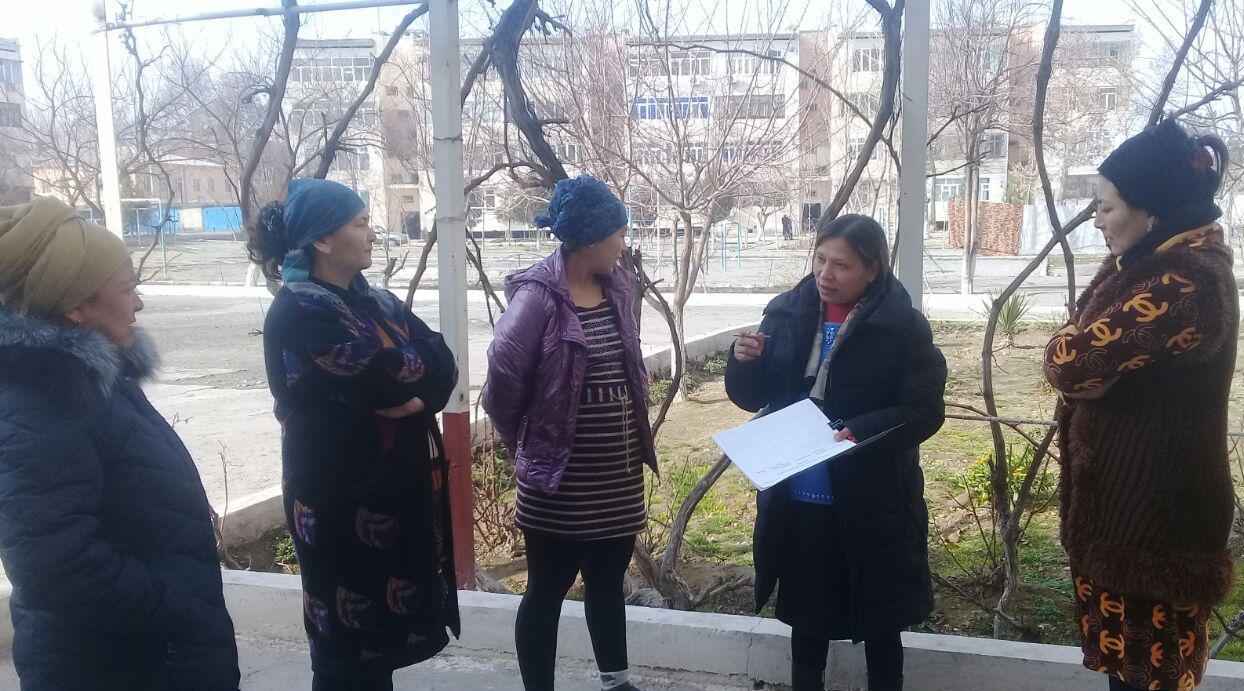 The UzLiDeP working group consisting of deputies of Fergana regional and local Kengashes continues to study the problems of the local population.

This time the working group studied the state of affairs in the city of Fergana, carried out a direct dialogue with the population.

More than 12 thousand people live in Oqariq, Nafosat and Sokhibkor MCG. There are no problems with provision of electricity, natural gas and drinking water, but for a long time there is no medical examination of the population, which would be especially important for the older generation.

On the same day, on the initiative of a member of UzLiDeP deputy group Feruzakhon Madaliyeva, a free medical examination of the population was organized.

“Earlier we also addressed such a request to the responsible authorities, their representatives came and studied the situation, but the matter did not go beyond that. Representatives of UzLiDeP on the spot satisfied our request. Health, long life to them! Specialists examined me, my two daughters-in-law, grandchildren, gave recommendations”, - says a resident of Sokhibkor makhalla Mrs. Hikoyat.

According to local residents, among the specialists who came to the free medical examination were a cardiologist, a therapist, an endocrinologist, and other specialists. More than 300 inhabitants are covered in total.

Residents of another city mahalla – Shodiyona – also made their requests and suggestions. The most pressing problem for all was the problem of water – residents of the upper floors of multistory buildings on Sokhibkiran Temur Street have not seen it for a long time.

Members of the working group on the same day contacted representatives of SUE Suvokava of the city of Fergana and found a solution to the problem. As a result, 160 households were provided with water.

The working group continues its activities.