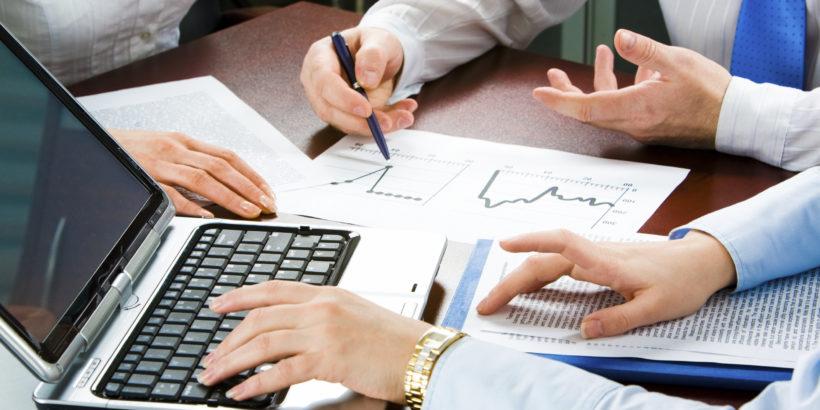 In his address, the entrepreneur noted that a water pipe had broken through in the street leading to his enterprise, in this regard, the road was blocked, for several months creating inconvenience. He asks to solve this problem as soon as possible.

The problem was comprehensively studied by representatives of the party, and on this issue a written appeal was sent by the chairman of Samarkand regional kengash of UzLiDeP Sherali Yuldashev to Samarkand regional department of SUE “Suvokova”.

In response to the appeal, officials together with entrepreneur D. Rakhimov studied the problems on the spot. According to experts, the problem arose due to the expiration of the service life of pipes with a diameter of D-800, laid on the territory in 1975-80-ies.

In response to the appeal, it was reported that in accordance with the resolution of the President «On additional measures to intensify investment and infrastructure projects in 2018-2019» of February 3, 2018, 200 meters of water pipe were replaced in this direction.

It is also reported that at present, a replacement of 300 meters of water pipes is envisaged and to eliminate the problem, on June 1, work will begin on replacing old pipes on the territory.