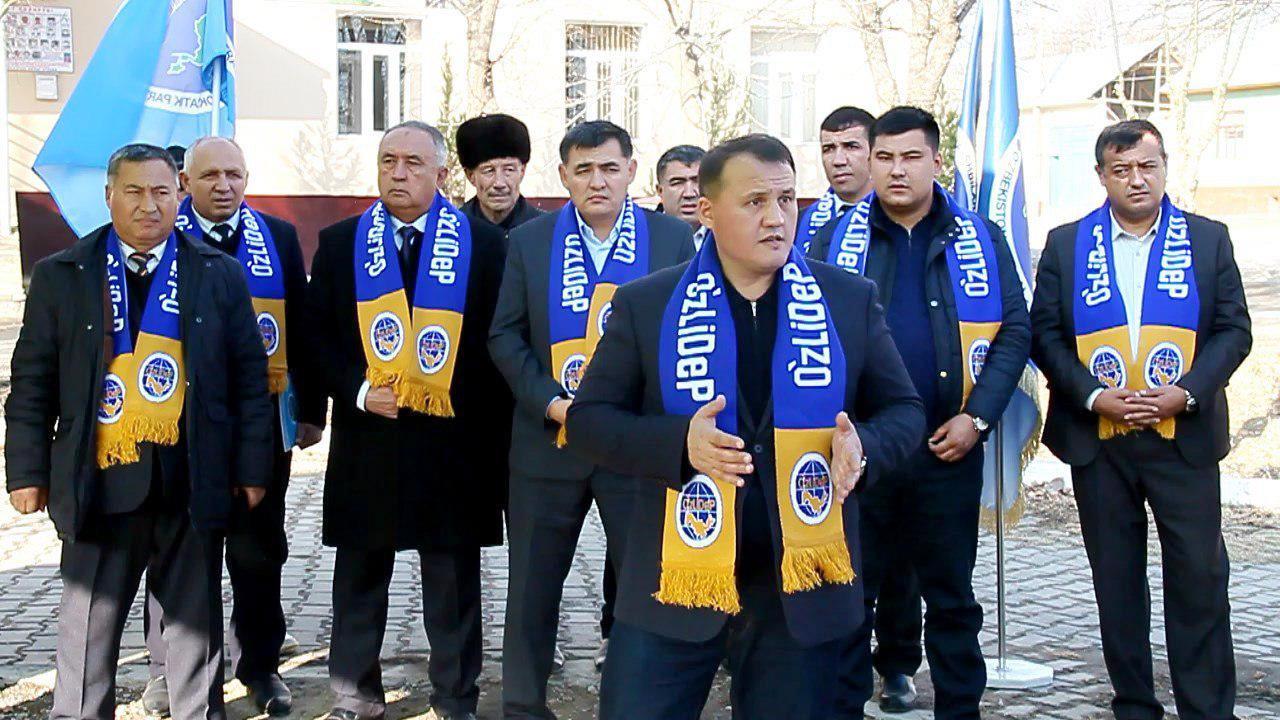 The Movement of Entrepreneurs and Businesspeople — the Liberal Democratic Party of Uzbekistan organized a pre-election campaign under the motto «Together we will build a new Uzbekistan», at the Children's School of Music and Art No. 17 of Chartak district.

The event was attended by the Chairman of the Executive Committee of the Political Council of UzLiDeP A. Khaitov, the khokim of Chartak district A. Otakhujayev and candidates nominated by the party for deputies to the Legislative Chamber of the Oliy Majlis and regional, district and city councils of people's deputies.

The head of UzLiDeP A.Khaitov, focusing on the priority tasks outlined in the party’s pre-election program, noted that small business and private entrepreneurship are an important factor in development of the economy, providing employment and increasing people's incomes. 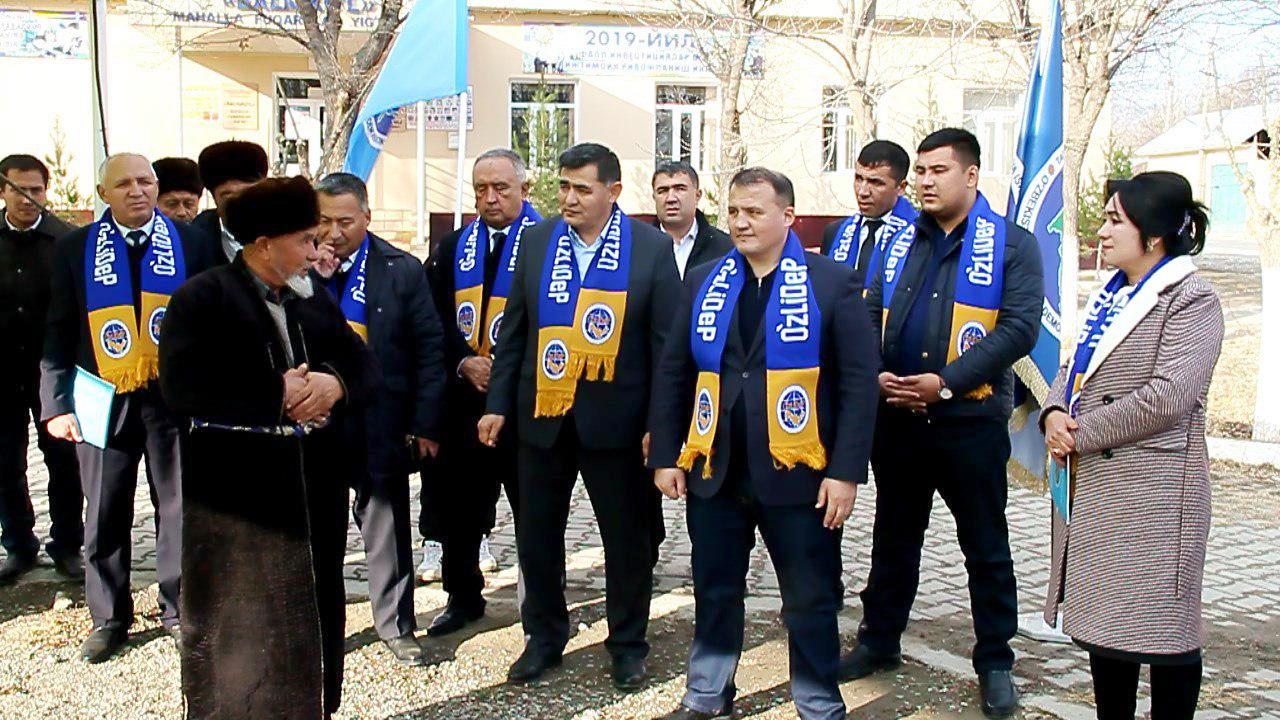 A. Atakhanov, an authorized representative of the candidate for deputy to the Legislative Chamber of the Oliy Majlis Nigora Akhmadjanova nominated from the 51st electoral constituency Chartok, introduced the participants with the candidate's biography and pre-election program.

“Our party supports measures on educating harmoniously developed generation, expanding the effective use of preschool education system, and development of a network of private preschool education institutions as an important factor in expanding the coverage of children with this system. We believe in the possibilities of the private sector for in-depth training in English, computer science and such popular sciences as mathematics, physics, chemistry, biology”, said candidate for deputy Nigora Akhmadjanova.

On this day, a meeting was held with voters in Balikkul district.

At the meeting, candidates nominated by the party for deputies to the Legislative Chamber of the Oliy Majlis and local councils of people’s deputies informed the audience about their pre-election programs.