Proposal to create "Academy of Business" 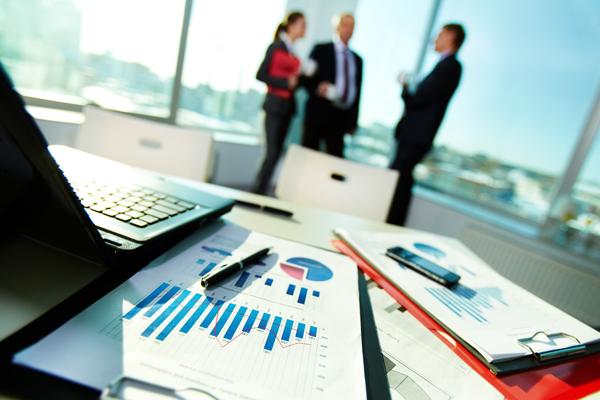 This proposal was voiced during an event dedicated to a broad study of the Address of the President of our country to the Oliy Majlis and the priority tasks facing the deputy group of UzLiDeP in the Angren city council of people's deputies.

— The announcement of 2018 as the Year of supporting active entrepreneurship, innovative ideas and technologies will create new opportunities for the development and support of entrepreneurs with innovative ideas and technologies, - said a member of UzLiDeP`s deputy group in the Andijan city council of people's deputies Kh. Abdulazizov. — We are inspired by this speech of the President of our country, set a goal to study foreign experience and make a proposal for the creation of the "Academy of Business" in our country. This will serve to unite the entrepreneurs of the country, further enriching their knowledge and skills in the spheres of economy, business and modern innovations.

– Along with the execution of the tasks indicated in the Address of the President of the country to the Oliy Majlis, it will be expedient to make a proposal to declare Yangiabad town as "Yangiabad tourist zone", - said the head of the private enterprise "Angren lend" A.Begmatov. — This, in turn, will serve the development of tourism in the city, creating additional jobs and increasing the city's budget.

The participants of the event also offered to organize an "Association of Entrepreneurs" in order to support Angren businessmen and introduce modern innovations. The proposal was unanimously supported and the candidacy of R. Davlyatov - a deputy of the city Kengash for the position of chairman of this association was approved.

The proposals made at the meeting were summarized and included in the plan of measures of the party`s deputy group and city council for 2018.