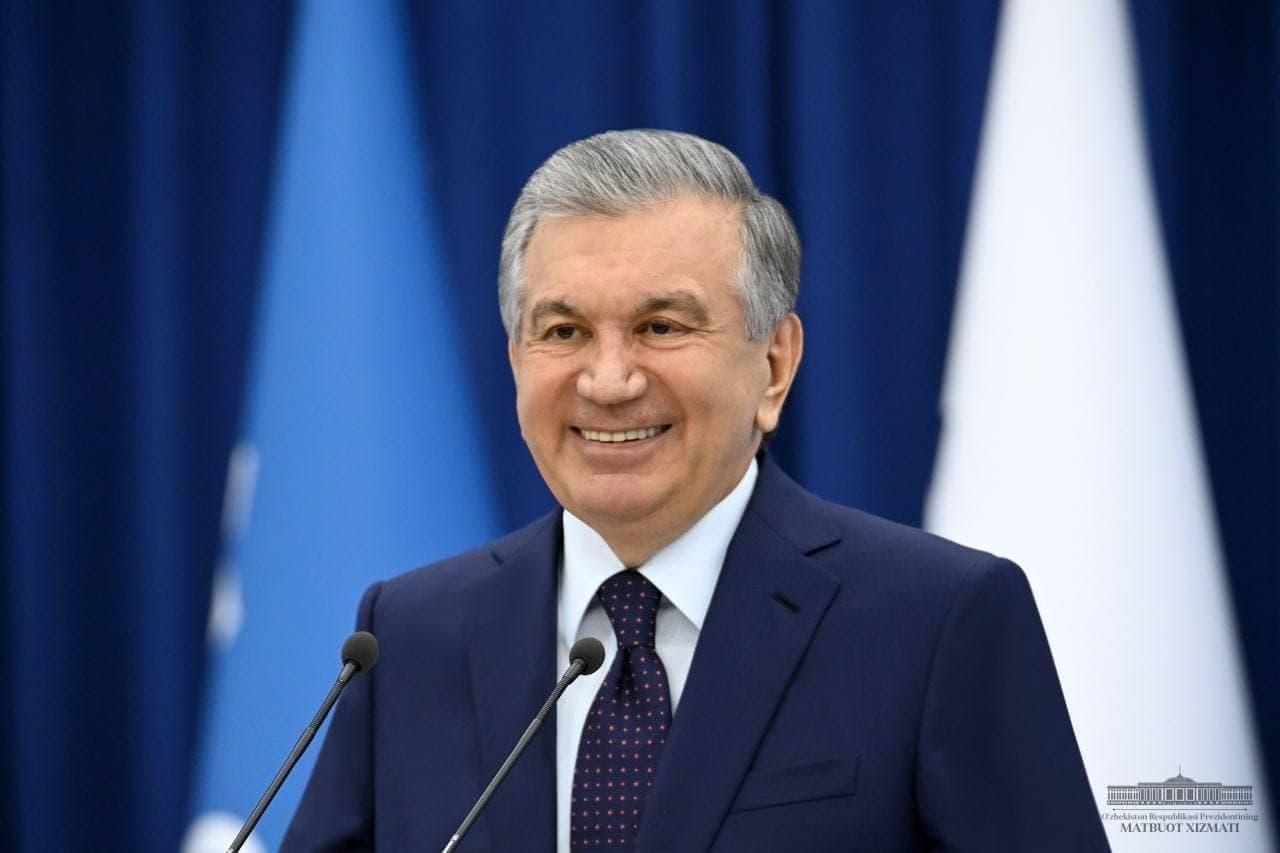 On September 29, the Presidential candidate of the Republic of Uzbekistan from the Movement of Entrepreneurs and Businesspeople – the Liberal Democratic Party of Uzbekistan Shavkat Mirziyoyev met with voters of Andijan region.

The meeting was opened by the candidate's authorized representative in Andijan region, U. Okhunov.

The candidate touched upon urgent problems of Andijan region and announced plans to solve them, improve the life of the population.

It was noted that the main attention will be paid to the protection and strengthening of public health. In the next two years, 11 new family polyclinics will be opened in cities and districts and 29 family medical centers in mahallas. All medical institutions in the region will be completely renovated and equipped.

To create decent living conditions in the region, it is planned to build 21 thousand multi-storey houses in the next five years. 5 thousand kilometers of power lines will be laid, 2 thousand transformers will be installed. As a result, the electricity supply of more than 350 thousand homes, social facilities and enterprises will normalize.

The candidate's program focuses on employment issues. Over the next five years, 420 thousand new jobs are planned to be created in Andijan region.

In particular, as noted, 170 thousand people can be provided with jobs through the development of entrepreneurship and handicrafts. More than 80 thousand new jobs will be created in the service sector, the volume of services will increase 3 times.

In general, it is planned to allocate 40 trillion UZS from the state budget for the social and economic development of Andijan region within five years.

Another important area is the strengthening of investment and export potential. To this end, it is planned to implement 4.5 thousand investment projects worth more than $8 billion in the next five years.

The goal is to increase the region's exports fourfold and bring them to $2.5 billion a year. It is also planned to increase the share of finished and semi-finished products in exports from 42 to 76 percent.

The tasks in agriculture were also touched upon. It was emphasized that due to the effective use of land and water resources, 80 thousand new jobs can be created.

Plans for the development of education, culture and sports were also presented.

“Whatever reforms, changes, new projects we are planning today, they are all aimed at achieving one great goal. This is the elevation of human dignity, ensuring human rights and interests, creating decent living conditions for our people, in general, to make people happy with us”, Shavkat Mirziyoyev said.

The party members who addressed the meeting expressed support for the candidacy of Shavkat Mirziyoyev in the Presidential elections of the Republic of Uzbekistan and called on citizens to take an active part in the elections.