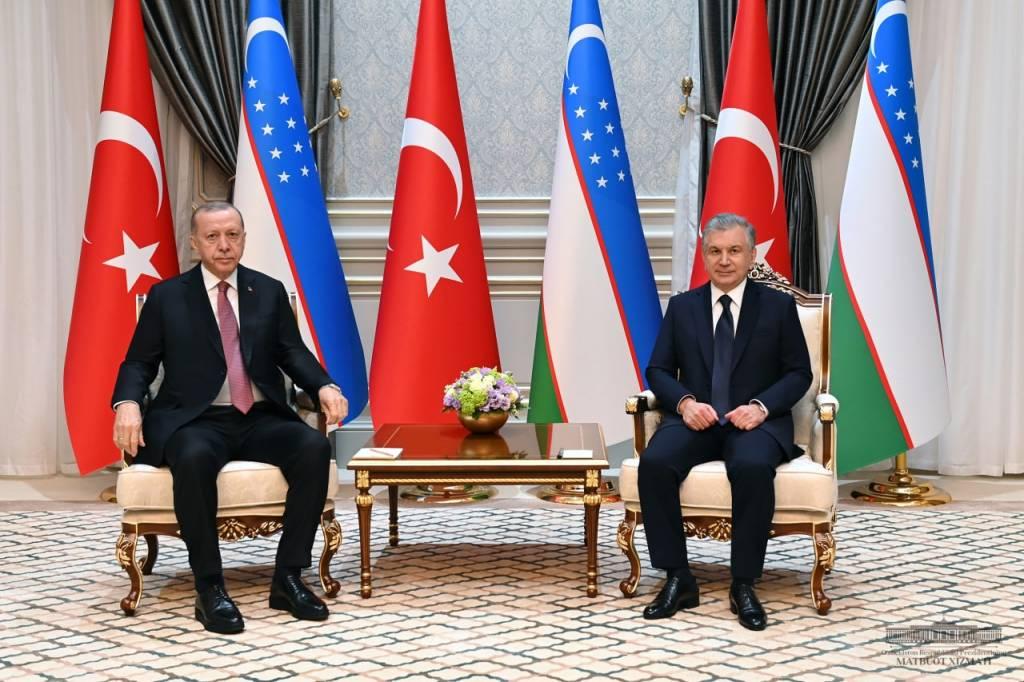 The President of the Republic of Turkey Recep Tayyip Erdogan’s official visit to Uzbekistan has ended.

Several important agreements were reached at the high-level meetings on 29 March in Tashkent. On March 30, the leaders continued their sincere dialogue in the city of Khiva.

President Shavkat Mirziyoyev saw off the distinguished guest at the airport.