A deputy solves the long-term problem of “Shodlik” mahalla 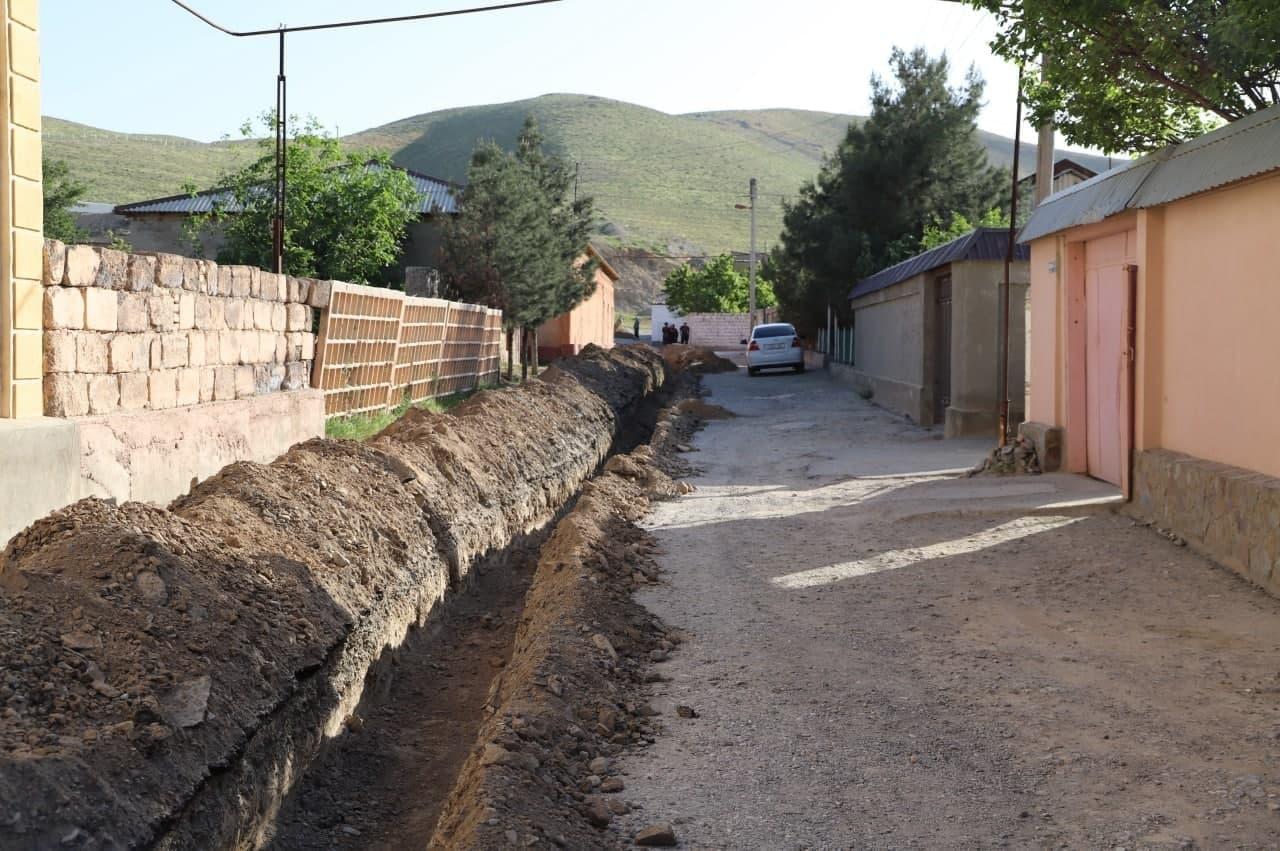 Solving the problems of people requires serious work and great responsibility from each deputy. One of such deputies is a member of UzLiDeP deputy group in Jizzakh city Council of people’s deputies, a deputy elected from the 21-Navruzbuloq constituency, Abdulaziz Khujakov.

The heating system has been inactive for many years in the 9th secondary school belonging to the deputy’s constituency on the territory of “Turon” mahalla.

The school administration has appealed with this issue to the deputy elected by them. The deputy, within the framework of his powers, applied to the city finance department. “It was decided that in the second quarter of this year, the boiler house of the school will be completely repaired, an estimate of costs is already being drawn up”, said the head of the City Finance Department Oybek Nurmatov.

Internal roads need to be repaired in the mahalla, and it is necessary to replace transformers. On the initiative of the deputy, gravel was laid on the roads, a transformer was renewed.

Residents of Navruzbuloq street of CAM “Shodlik” in Jizzak city have been worried about the problem of drinking water supply for more than 40 years. Mahalla activists appealed to the deputy. The deputy took measures to resolve the issue in LLC Jizzakh Suv Taminoti. Now, with the assistance of the deputy, pipes with a length of 255 meters are being laid on the streets. Construction and installation work is underway. As a result, 30 houses will be provided with drinking water. 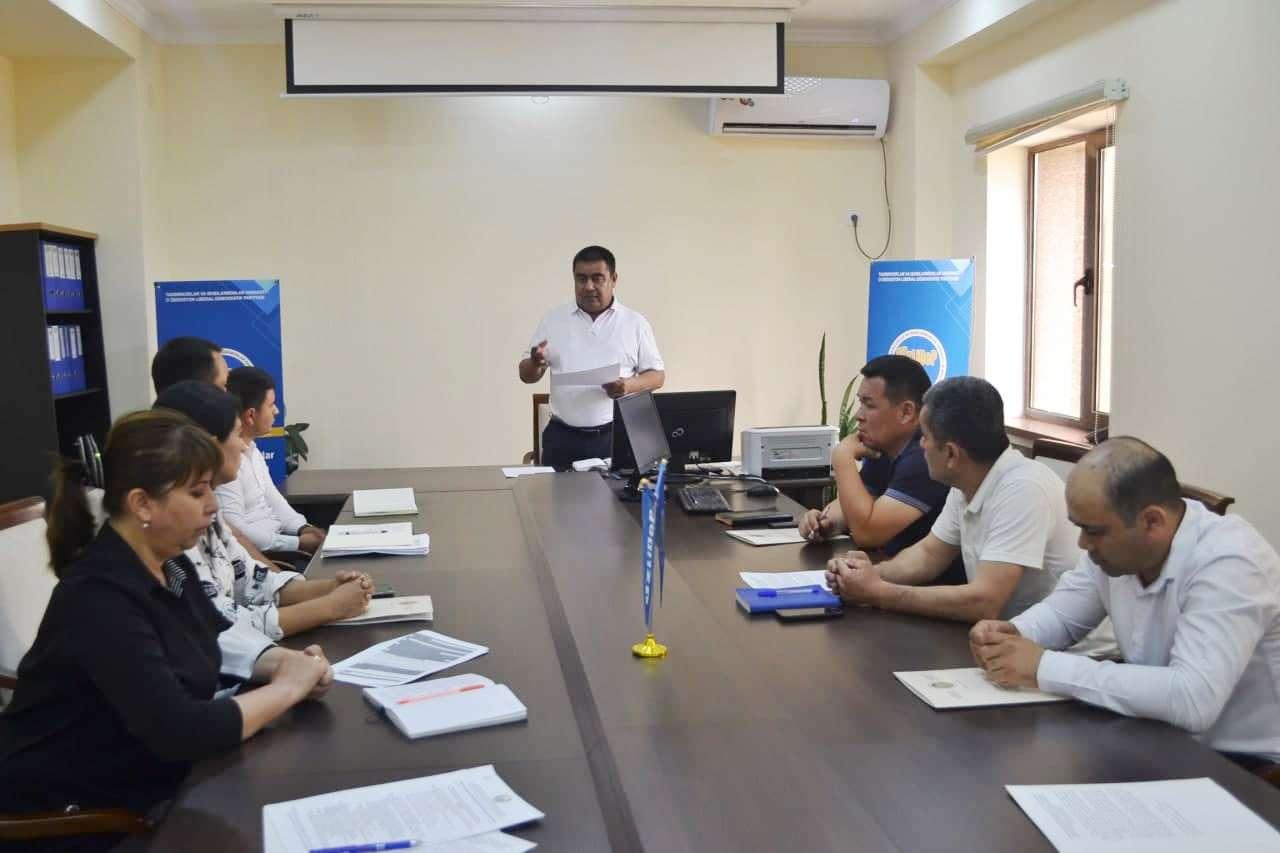